Alkmaar hoping to return to home ground this December 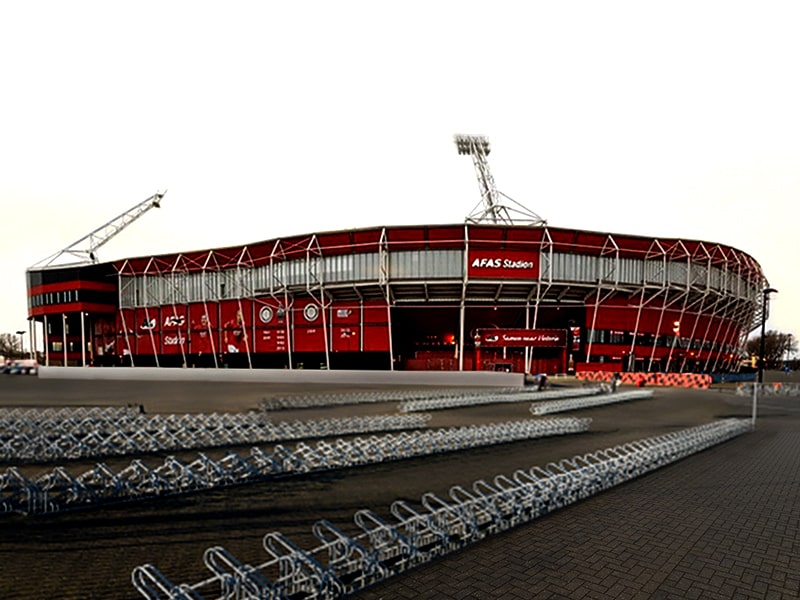 AZ Alkmaar, the Dutch Eredivisie football club, is hoping to return to its home stadium – AFS Stadion before the league’s winter break. They had to move away from the facility following the roof giving way in August beginning.

The Dutch professional football club is being forced to play matches away from its home venue after the partial roof cave-in. The club maintained that the roof collapse was caused by strong winds. Nobody was hurt in the incident.

As part of the restoration work, three quarters of the stadium’s roof structure will be taken down. A roof wearing a new design will be installed at the end of the current 2019-20 season. Presently, the club is playing its ‘home’ games at Cars Jeans Stadion, home of rival Eredivisie Club ADO Den Haag.

Initially, AZ was supposed to stay in The Hague till the Eredivisie’s winter break. However, in its annual financial report, the club has revealed new plans. “In mid-December 2019, AZ hopes to be able to play again at the AFAS Stadion with the necessary adjustments,” the report stated.

The report further added that “the total extent of the damage cannot yet be determined”. For both material and consequential damage, AZ has insurance cover. 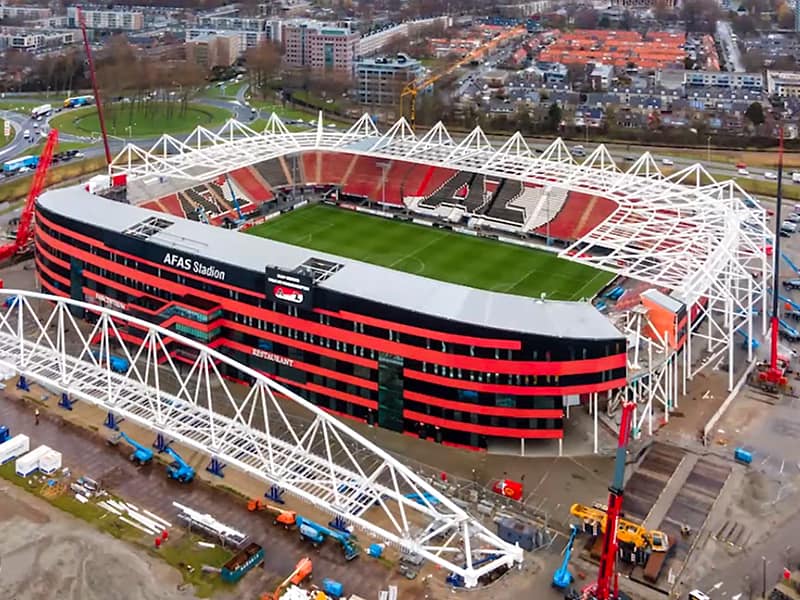