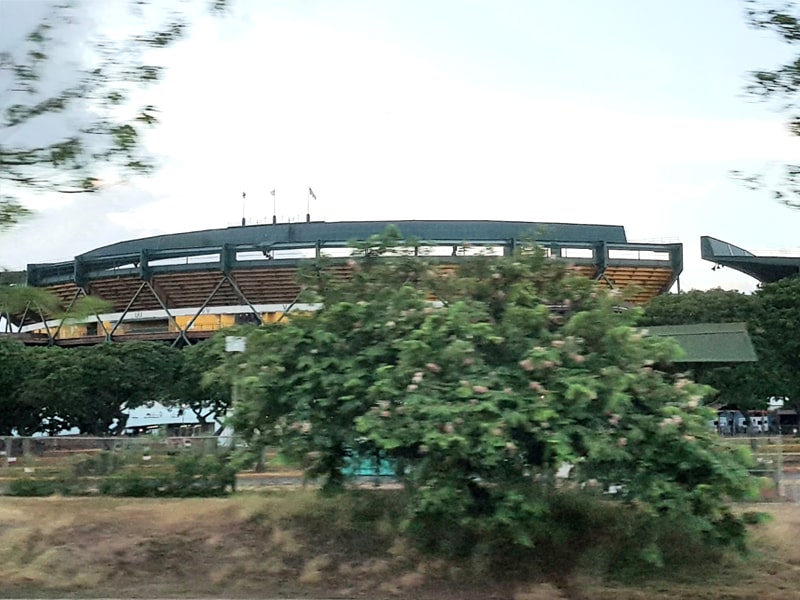 In the next coming months, the entire exercise of hand-picking a developer for the New Aloha Stadium Entertainment District at Hawaii in US will take a major stride as the State prepares to send out requests for qualifications (RFQs) from prospective partners before the end of the year.

The State is setting its sights on readying the new facility in time for the University of Hawaii football team’s September 2, 2023, home season opener. Following the RFQs, in the first quarter of 2020, a short list of developers to receive requests for proposals will be announced.

Following Public-Private Partnership (P3) Industry Day and other recent community engagement events, the solicitation and timeline has been set.

The P3 session held at Aloha Stadium in Hawaii was attended by around 100 participants comprising contractors, developers, architects and engineers. Officials informed that the partakers represented 50 companies from Hawaii, the mainland and abroad.

“We are very pleased with the turnout and feedback we have received during our meetings with the public, swap meet vendors and industry professionals,” commented Stacey Jones, owner and Senior Principal of Crawford Architects, the firm heading the process for the State.

“There is a high level of interest in the project from many groups and we’re committed to maintaining ongoing communications, interactions and transparency as the project proceeds,” Jones further commented.

In spring, a meeting was held at the Convention of Sports & Entertainment Facilities Conference in San Diego. The briefing was organized by State officials on the new stadium for an audience that was described in materials as including, “prospective developers and industry partners”.

A thoughtful consideration of three possible sites on the current 98-acre stadium location in Halawa has been done. A final call as well as a stadium size will be made in tune with the eventual P3 partner.

Meanwhile, the public comment period for the environmental impact statement (EIS) is afoot and is scheduled to end on November 7.

It is estimated that the EIS will be completed by July end. Once the EIS is accepted, it would pave way for constructing the new venue to begin next fall and will be completed before the start of the 2023 University of Hawaii football season, as per the announced timeline.

Presently, UH lists a September 2 game with the State University of New York at Albany as its 2023 home opener. The Rainbow Warriors will kick off the season on August 26 in Nashville, Tenn., against Vanderbilt.

Officials informed that even while construction is on, stadium events which include games and swap meets, are expected to go on. Swap meet vendors were briefed by project officials recently on the process.

Though the new arena will be the high point of the first phase of the project, nevertheless, the venture is estimated to be a mixed-use development one comprising retail and residential space and other entertainment venues.

The State has devoted $350 million for the building of a new stadium and is banking on a private partner to help underwrite the project.

Earlier, the local Hawaii Government approved funding for transforming the Aloha Stadium. Hawaii Governor David Ige signed into law a bill that will provide funding for the new stadium development, according to media reports.

Aloha Stadium, officially opened in 1975, currently seats 50,000 people for concerts, sporting events, and other uses. The stadium is also the site of the Aloha Stadium Swap Meet and location of University of Hawaii football team games. 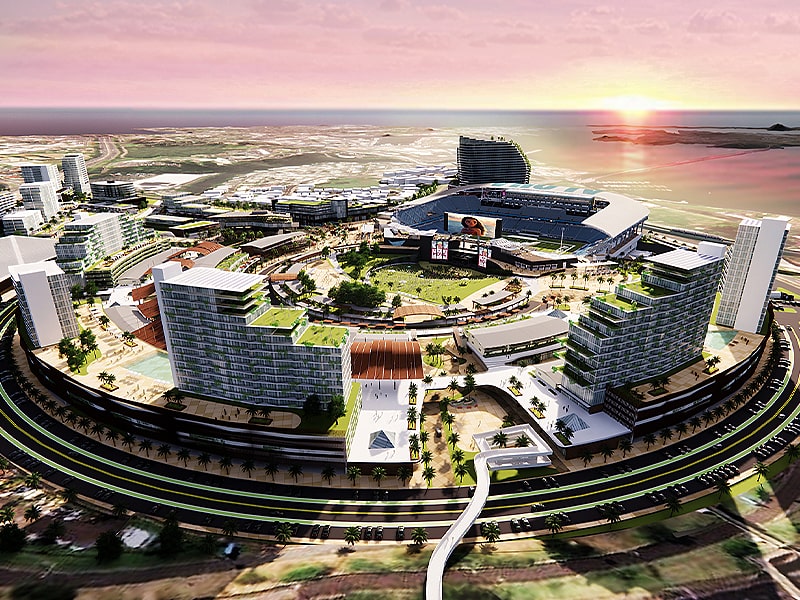 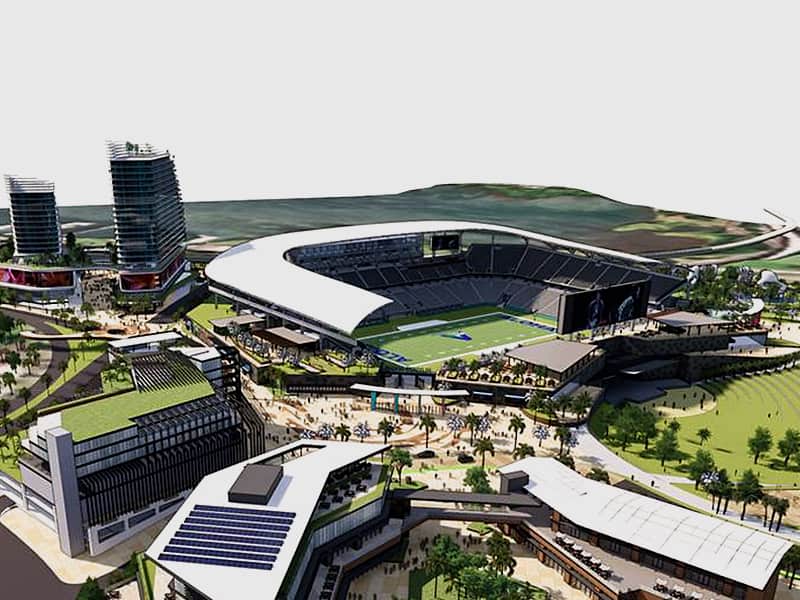 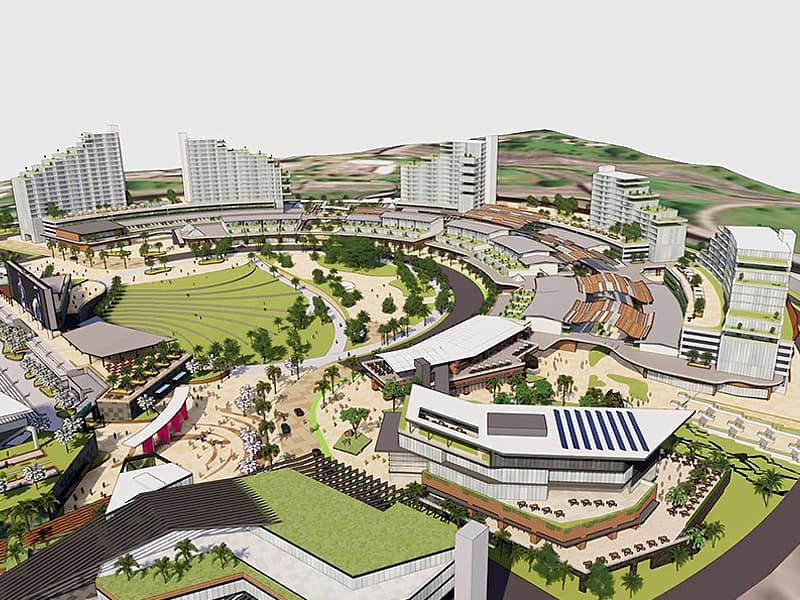 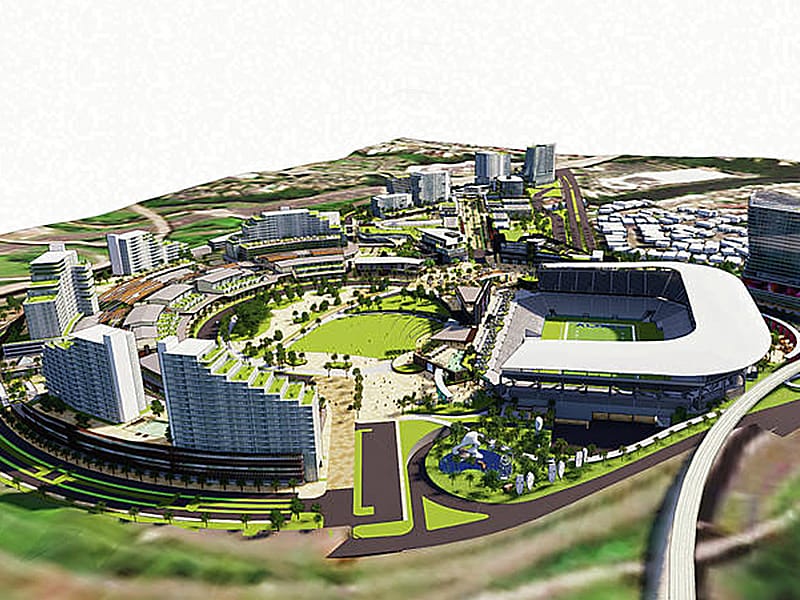