Ambitious plan all set to (per) k up Perth 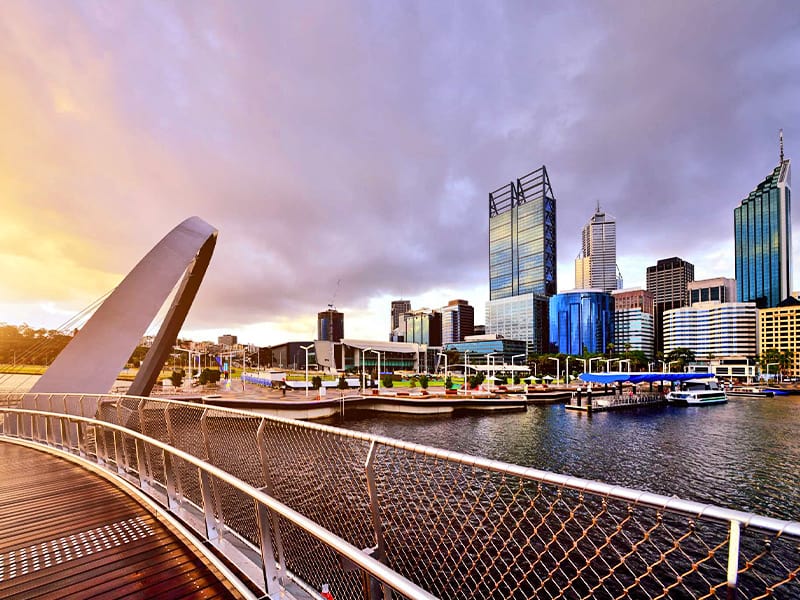 Murdoch University, which is a public university and also boasts campuses in Singapore and Dubai, will use the funds to create a vertical campus and esports stadium linked with Singapore and East Asia. The university’s largest club is Murdoch Esports with over 300 registered members yearly.

As part of the new billion-dollar partnership, up to A$100m will be expended to rehabilitate the famous Western Australia Cricket Association (WACA) Ground (stadium in East Perth, Australia) and transform it into a futuristic sporting facility including an inner City swimming pool.

This follows the State Government committing A$30m in funding towards the transformation of the WACA Ground into a 10,000-seat “boutique venue” in August this year. The WACA currently enjoys a capacity of 20,000 and has long been referred to as Western Australia’s “home of cricket”. At the time, it was said that the Federal Government had also committed A$30m towards the project, while Cricket Australia will provide A$4m and the WACA will raise a further A$10m through the WA Cricket Foundation.

Cricket Australia, formerly known as the Australian Cricket Board, is the governing body for professional and amateur cricket in Australia. It was originally formed in 1905 as the ‘Australian Board of Control for International Cricket’. It is incorporated as an Australian Public Company, limited by guarantee.

Chair Commissioner for Perth, Andrew Hammond, said the City of Perth welcomes the investment as a “transformative landmark deal between all three tiers of Government”.

He added, “The City’s commitment includes A$25m toward the redevelopment of the iconic WACA, specifically funding the addition of a community aquatic facility, and A$10m toward the CBD Transport Plan to upgrade Roe Street and facilitate regeneration of the area. We look forward to working in partnership with the Federal and State Government and the wider community to bring the Perth City Deal to fruition and secure the future prosperity and liveability of our great City.”

The Perth investment project will also see A$42m capital injection for developing the 1,729-capacity Perth Concert Hall into a premier music venue, while A$20m will be allocated to the Perth Cultural Centre precinct to provide immediate improvements in lighting, security, wayfinding and environment.

Under the plan, the City Deal is looking to bring in more than 25,000 students and staff to the City and the construction of the campuses will bring over $1bn of investment to Perth. It is estimated this will generate more than 4,100 construction jobs and nearly 1,000 ongoing direct jobs.

The plan also includes A$695m investment to move Edith Cowan University’s law and business schools, along with the Western Australian Academy of Performing Arts into the Perth Central Business District, as well as A$105m earmarked for the Perth Central Business District Transport Plan to upgrade cycling and walking infrastructure, bus stop accessibility upgrades and enhance Roe Street. The centerpiece of this plan is the new Swan River Causeway Bridge.

It is also providing funding towards the creation of an Australian Space Robotics, Automation, and AI Command Control Complex, as well as support for the City’s homeless population.

Prime Minister of Australia Scott Morrison observed, “This is a JobMaker investment which will generate employment for thousands of hardworking West Australians, it will boost those businesses that are already in the CBD and it will drive new businesses to open. Western Australia, like the rest of Australia, needs a targeted economic stimulus which will provide a boost now and into the future, and this is what we are delivering.”