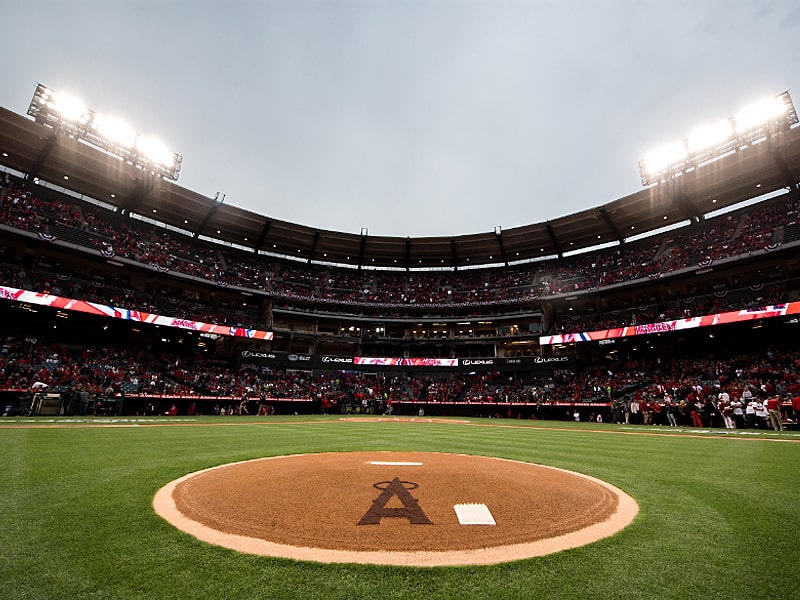 After the Anaheim City Council unanimously voted recently to halt the sale of Angel Stadium in Anaheim, California (US) and the surrounding property to a management company led by Angels owner Arte Moreno, the Major League Baseball (MLB) team Los Angeles Angels agreed to the City’s request to cancel the deal on May 27th.

The ‘Major League Baseball’ stated that the Angels released a statement through spokesperson Marie Garvey explaining their decision. The Anaheim City Council voted to void the deal after Anaheim Mayor Harry Sidhu resigned amid an FBI investigation, which notably did not implicate the Angels in any wrongdoing.

The 45,050-capacity Angel Stadium of Anaheim, originally known as Anaheim Stadium, later Edison International Field of Anaheim, and commonly referred to as just Angel Stadium, is a baseball stadium located in Anaheim, California, US.

The Los Angeles Angels are an American professional baseball team based in the Los Angeles metropolitan area (US). The Angels compete in Major League Baseball (MLB) as a member club of the American League West Division. Since 1966, the team has played its home games at the Angel Stadium in Anaheim.

The statement read, “For almost a decade now, Angels Baseball has been working with the City to be able to continue to deliver a high-quality fan experience at the Angel Stadium and create certainty on the team’s future in Anaheim. There has been a lot of misinformation and falsehoods stated throughout this process and we want to be clear: We negotiated in good faith with all elected officials and the City staff and created a fair deal that was good for Anaheim and Angels Baseball. Given that the City Council unanimously voted to cancel the stadium land agreement, we believe it is in the best interest of our fans, Angels Baseball and the community to accept the City’s cancellation. Now we will continue our focus on our fans and the baseball season.”

The ‘Major League Baseball’ further stated that it’s unclear, however, if Moreno will renegotiate a new deal with the City. The Angels have a lease to play at Angel Stadium through 2029 and can extend that agreement through 2038. If no new agreement is reached on a sale, the Angels can continue to play at Angel Stadium, but the stadium and surrounding property would not be redeveloped.

« Previous News: Varanasi to get a place on global cricket map
» Next News: IOC make a pitch for use of existing venues