Will Los Angeles Angels be shown the door? 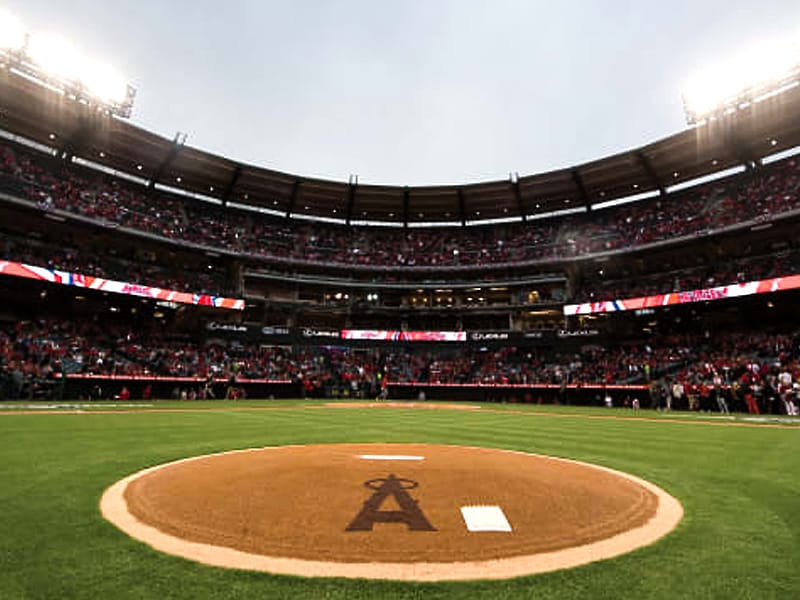 The ‘LA Times’ stated that there’s potential for an Angel-less Anaheim after California’s housing agency declared illegal an Angel Stadium deal that would have kept the team in Anaheim until at least 2050.

The Los Angeles Angels are an American professional baseball team based in the Los Angeles metropolitan area (US). The Angels compete in Major League Baseball (MLB) as a member club of the American League West division.

The 45,050-capacity Angel Stadium of Anaheim, originally known as Anaheim Stadium and later Edison International Field of Anaheim, is a modern-style ballpark located in Anaheim, California (US). It serves as the residence of the Los Angeles Angels.

The ‘LA Times’ further stated that the City of Anaheim came to the controversial agreement last year to sell 150 acres and the Angel Stadium to team owner Arte Moreno’s company SRB Management for $150 million in cash. The deal also includes about $170 million of “community benefits credits” for 466 affordable housing units and a seven-acre park.

The State agency said Anaheim violated the Surplus Land Act by not classifying the land as surplus, not making the land available to other developers and not letting the agency know about the availability of the land and negotiations with Moreno.

Under the Act, public land has to first be made available to affordable housing developers.

If the City moves forward with the deal, Anaheim could be fined $96 million. The State agency may also refer the issue to State (California) Attorney General Rob Bonta, who could prevent the sale by seeking an injunction. The City could also choose to not make the land available to affordable housing developers but could modify the current deal by reserving 80 percent of the land for housing and 40 percent of those units as affordable, the California Department of Housing and Community Development said.

It isn’t yet clear what the City of Anaheim will do. Anaheim City spokesman Mike Lyster said that there are “many potential paths forward” for the City.

Councilman Jose Moreno, who’s been critical of the stadium deal, is hoping to restart the whole process -“Why not just start from scratch and do a much more transparent and open process? It gives us the chance to make a better deal for the people of Anaheim.”

Anaheim Mayor Harry Sidhu said in a statement that the City remains “committed to our stadium plan and are confident we’ll find the right path forward”. Sidhu also expressed frustration that the affordable housing included in the deal is not sufficient considering it is the “single largest expansion of affordability Anaheim has ever seen”.