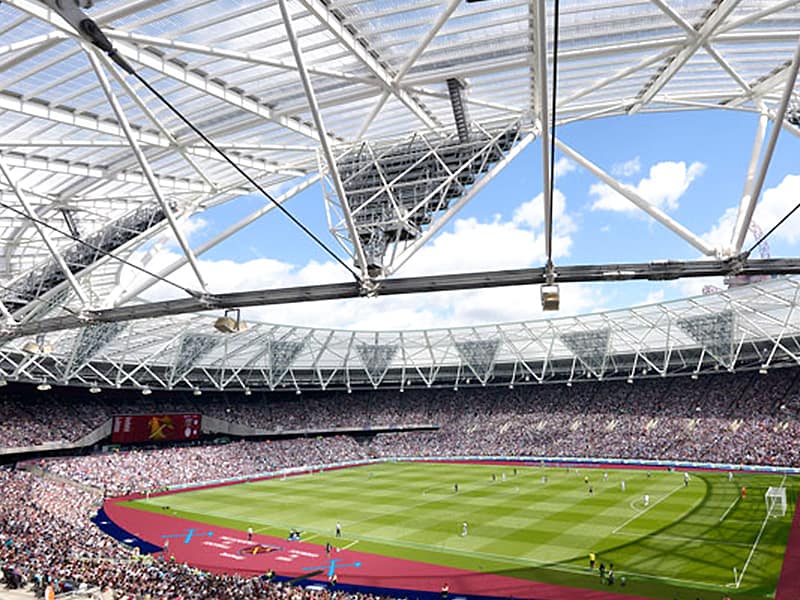 UK Athletics has reached an agreement with the London Legacy Development Corporation (LLDC) to move the Anniversary Games away from the London Stadium – built for the 2012 Olympics – because of increased costs arising from the COVID-19 pandemic. The United Kingdom – prior to the vaccine rollout – came under virulent attack from the virus variant leading to huge loss of lives.

‘insidethegames’ stated that there is no confirmed replacement venue yet, but UK Athletics Chief Executive Joanna Coates insisted the event will remain in the country.

UK Athletics is the governing body for the sport of athletics in the United Kingdom. It is responsible for overseeing the governance of athletics events in the UK as well as athletes, their development and athletics officials.

The Anniversary Games is an annual athletics event held in London, England (UK). Previously one of the five International Association of Athletics Federations (IAAF) Super Grand Prix events, it is now part of the Diamond League. Until 2012, all editions were held at the National Sports Centre in Crystal Palace (giant glass-and-iron exhibition hall in Hyde Park, London).

Stated Coates, “Our priority has been to stage the event at the London Stadium. Unfortunately, that has proven impossible. As a result, we have agreed to a settlement that allows us to mitigate losses and invest significant resource into the sport to help our athletes succeed. We will now be putting on a world class event at another UK stadium and will be announcing further details in the near future.”

‘insidethegames’ further stated that the Gateshead (UK), which has already stepped in to host the season-opening Diamond League event in place of Rabat in Morocco, is one option. Another contender could be Manchester.

The Diamond League is an annual series of elite track and field athletic competitions comprising 14 of the best invitational athletics meetings. The series sits in the top tier of the World Athletics one-day meeting competitions. The inaugural season was in 2010.

UK Athletics and the Diamond League initially rejected a request from the LLDC to move the event, which was planned for July 13th.

It was expected that reconfiguration of the London Stadium for the Anniversary Games would cost £3 million ($4.2 million/€3.5 million).

The venue is also home to Premier League football club West Ham United, and the set-up for football is different from athletics.

With the Anniversary Games the only scheduled event at the stadium between West Ham’s last game of this season and the first game of the next campaign, the £3 million would fall squarely on the shoulders of the athletics meeting, rather than also being spread across concerts as would have been the case in a normal, coronavirus-free year.

UK Athletics has now come to an agreement with the LLDC to relocate the event.

Said a spokesperson for the LLDC, “This event is an important part of London Stadium’s summer schedule and will remain so in future years. However, because of the repercussions of the COVID-19 pandemic on other events at the stadium, in particular the usual concert program, it was important to reach an agreement with UK Athletics to remove the need to reconfigure the stadium for one event. We are grateful that UK Athletics have agreed to a revised proposal that covers the costs of relocation and disruption to their plans.” 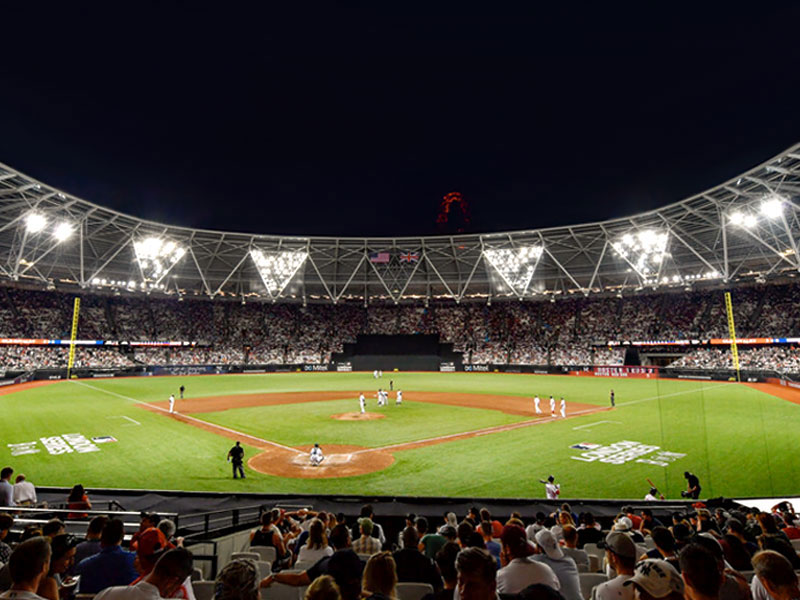