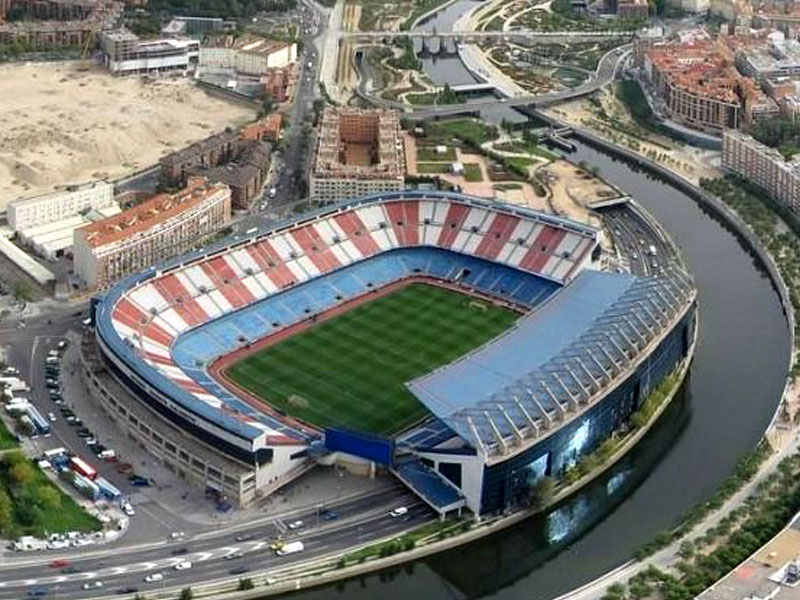 Spanish football club Atletico Madrid have generated €100 million after selling two plots of land at their old Vicente Calderon stadium, with another plot still to be sold, according to media reports.

The club plans to rake in a total of €180m from the sale of the area which held their stadium that they vacated at the conclusion of the 2016/17 campaign, Football Espana reported.

The sale to the Azora and CBRE GIP fund was confirmed in July and will generate significant revenue for the capital club.

Financial terms of the deal were not disclosed, but Spanish news agency EFE said Azora and CBRE GIP have paid around €100 million for the land. Azora and CBRE GIP will now develop and commercialize a “high-quality” residential project with unique common areas.

The land plots are part of the project known as New Mahou-Calderón, which represents the most important urban project within the Madrid ring-road M-30, comprised of more than 132,000sqm of residential surface, a wide range of green areas, as well as different services and public areas to cover various neighborhood needs.

Azora and CBRE GIP have acquired the two land plots closest to the Manzanares River, where two residential buildings will be developed with a total of around 340 units. The project has a total area of 35,000sqm and will also feature a wide range of green areas, terraces, an outdoor pool, gym and other features.

Construction is expected to start during the last quarter of 2020 and should be completed by the end of 2022.

The summary of the situation in Diario AS added that the club “had the foresight to obtain an economic benefit of between €170-180 million and that forecast will be met.” 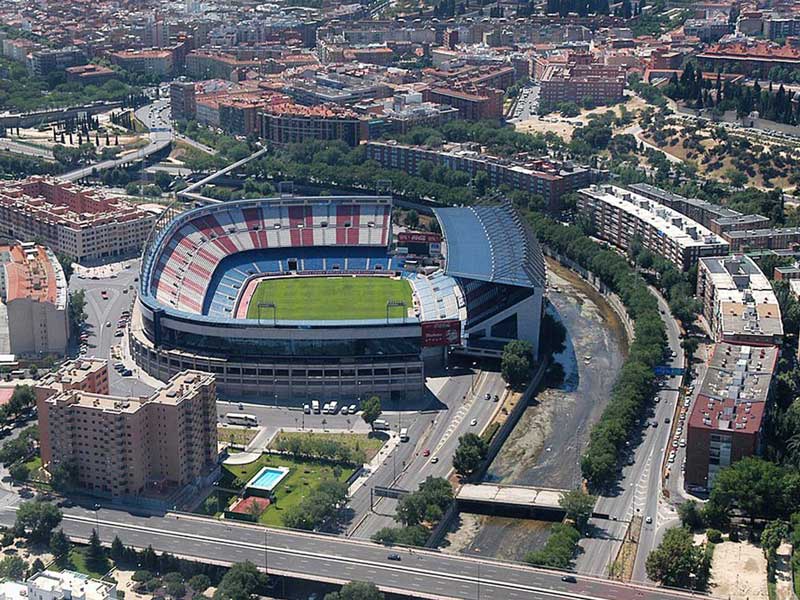