Precourt has been courting Austin for a potential move since late 2017 and has sought a deal to build a 20,000-seat stadium on 24 acres of city property in time for the 2021 MLS season, the Associated Press news agency reported.

Austin is the largest metropolitan area in the country without a major league sports franchise. The 7-4 vote allows city staff to “negotiate and execute” a stadium plan with Precourt Sports Ventures. The final contract would not need another council vote.

The San Francisco-based investor bought the Crew in 2013 and moving the team would uproot a bedrock MLS franchise that won the league championship in 2008. The Crew is in the hunt for a playoff berth this season. Precourt has said he wants to move because of poor attendance, lack of corporate support and an aging stadium in Columbus.

Precourt will pay for construction, pay rent, and must address local transportation needs to help get people to and from the stadium. The team will not have to pay property taxes. 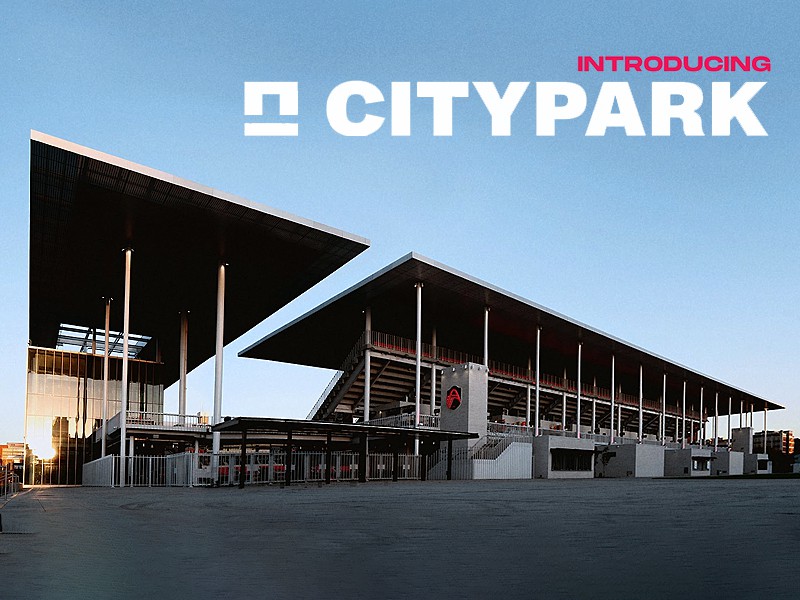