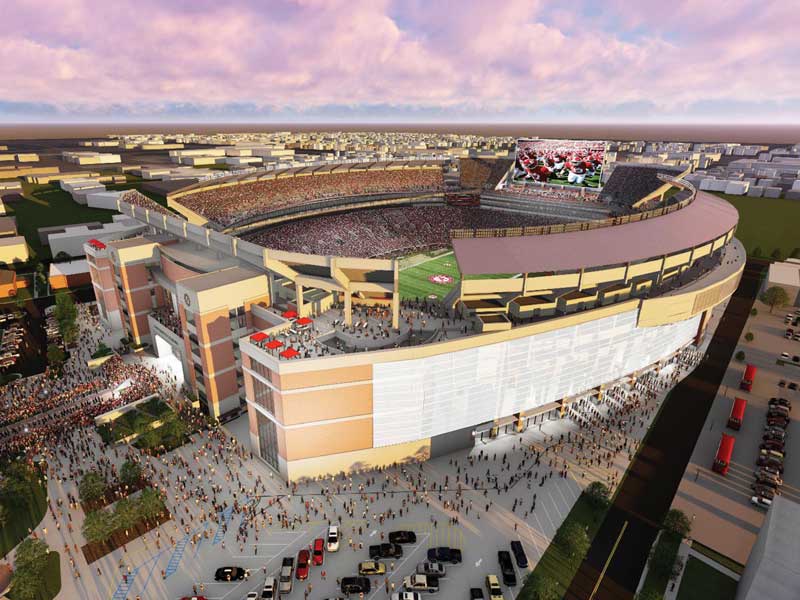 The University of Alabama’s athletic facilities will get a massive facelift over the next 10 years at a cost of $600 million, according to several media reports.

The extensive renovations of the Bryant-Denny Stadium and Coleman Coliseum, located inside the university campus, will reduce capacity at both venues but add premium seating, according to an Associate Press report.

Athletic director Greg Byrne said that the stadium will “most likely” go from 101,821 seats to sub-100,000, with a massive video board going up in the South end zone that will eliminate some seating and two new video boards opposite, the AP report said.

The renovation project named ‘The Crimson Standard’ aims to “provide the environment necessary to recruit and train the best student-athletes and position our programs as nationally competitive in the future,” according to a statement put out on the fundraising website.

Officially announced on August 16, a total of $143 million has already been committed towards the effort’s $600 million goal, the Slate reported. Alabama head football coach Nick Saban and his wife Terry donated $1 million, it said.

The plan is pending the approval of the school’s president and trustees, who will have to wrestle with the undoubtedly difficult decision over whether they should support football in the state of Alabama.

Renovations at Bryant-Denny Stadium are targeted to begin after the 2019 season with a total estimated cost of $288 million, Byrne said. The changes would be implemented in phases and include adding 3,826 premium seats and a tunnel into the stadium for players making their pre-game entrance through the Walk of Champions.

Alabama also plans to renovate the locker rooms and recruiting lounge and concourses, enlarging the entrance areas and putting in new restrooms and concession stands. 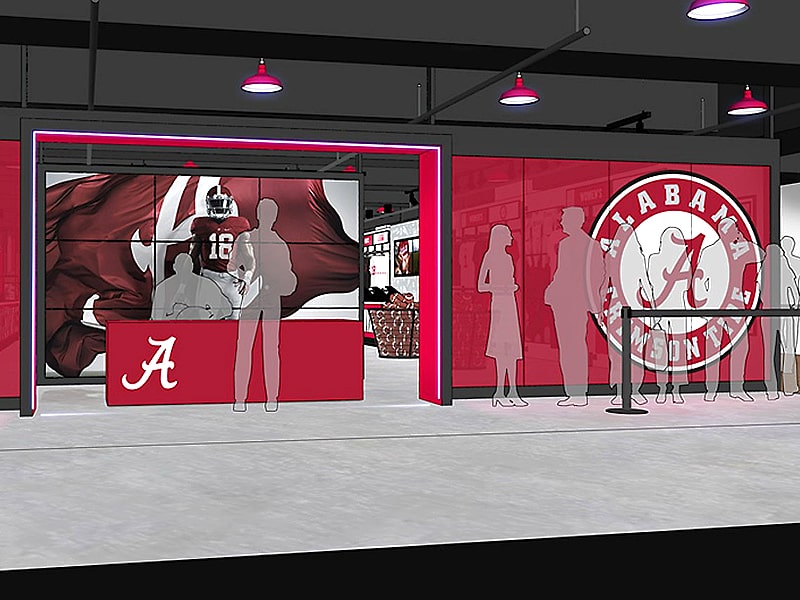 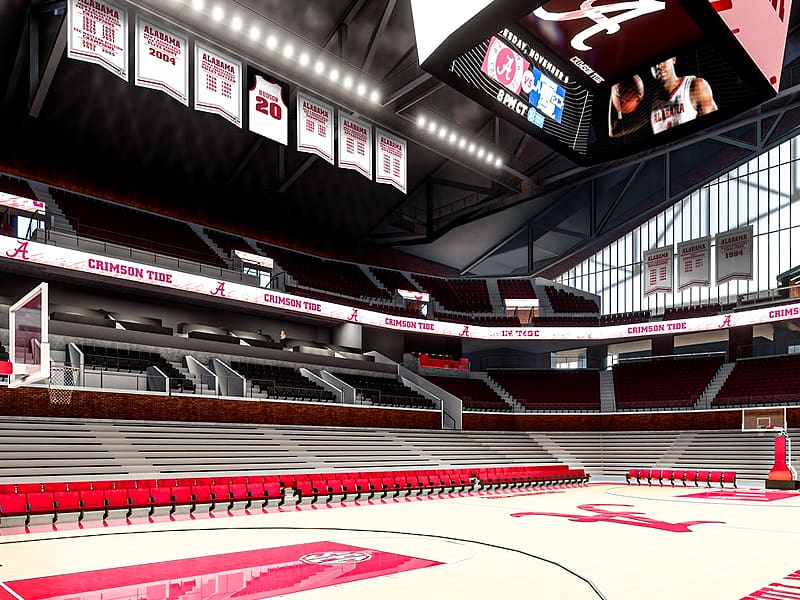 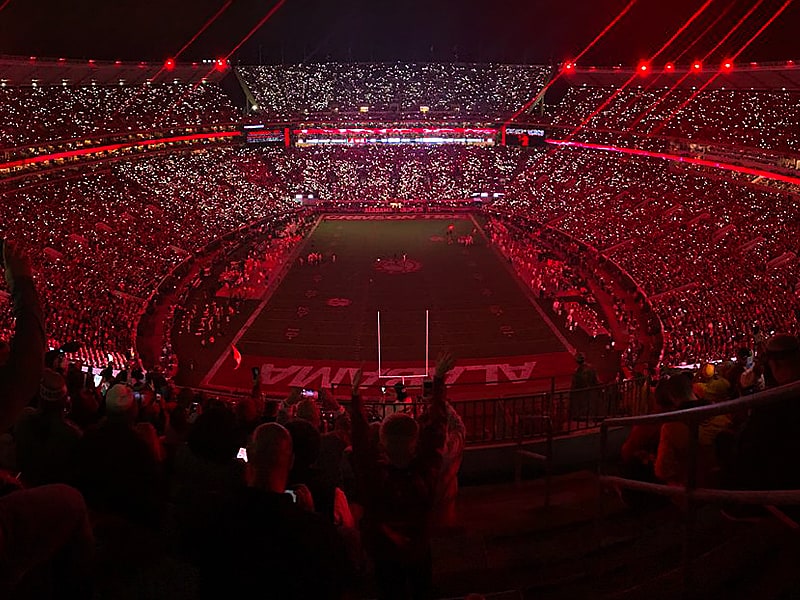