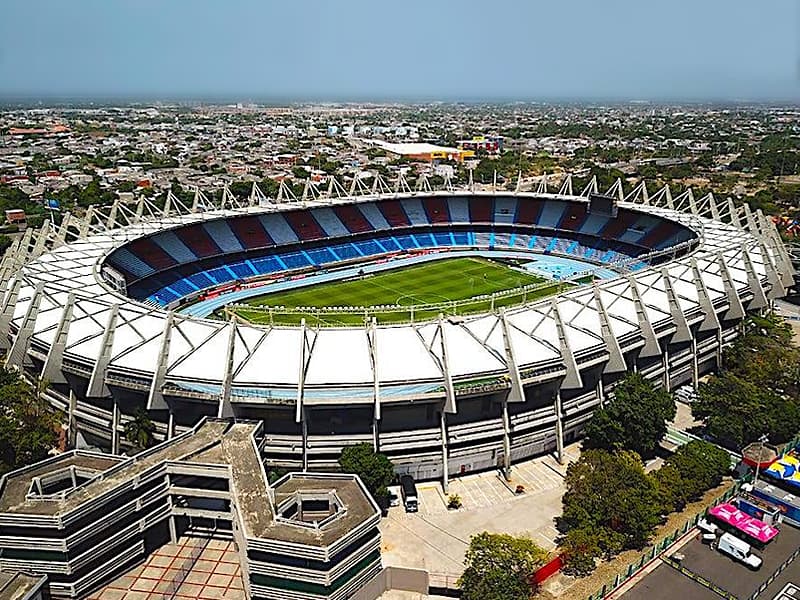 The City of Barranquilla in Colombia will host the 2027 Pan American Games. The Colombian City on the Caribbean Coast was confirmed as host of the 2027 event recently – seemingly the only candidate after a mooted bid from Bolivia failed to materialize.

The above information was given by Neven Ilic, President, Panam Sports.

The sporting extravaganza will go ahead though the COVID-19 variant Delta Plus is putting lives the world over into jeopardy again.

The ‘Today.in-24’ stated that the above announcement was made on August 27th during a ceremony held at the Puerta de Oro Events Center in Barranquilla. The meeting was attended by Iván Duque, President of Colombia, and Jaime Pumarejo, Mayor of Barranquilla. These two persons will play a pivotal role in ensuring that the sporting showcase is held in a hitch-free manner.

‘inside the games’ stated that Barranquilla staged the Central American and Caribbean Games in 2018, with the 46,692-capacity Estadio Metropolitano as the centerpiece, and facilities used for that event are poised to form the core of the venue plan for the 2027 Pan American Games and the Parapan American Games.

The Parapan American Games is an international multisport event for athletes with physical disabilities held every four years after every Pan American Games. The first Games were held in 1999 in Mexico City, Mexico.

The Pan American Sports Organization is an international organization which represents the current 41 National Olympic Committees of the American continent.

‘inside the games’ further stated that Mayor Pumarejo admitted that staging a multisport event often surpassed in size only by the Olympics and Asian Games and was “a huge challenge”, but promised it would be “a great moment for Colombia and we will be able to leave a legacy”.

That legacy, it is claimed, will have an eye on sustainability.

Added Mayor Pumarejo, “We will not make big stadiums with capacities which will later lie unused once the showpiece is over, but believe in constructing modest capacity stadia which the people of Barranquilla can continue to use. We do not believe in razzle-dazzle and prefer to keep the spending modest.”

The 2021 Junior Pan American Games is a forthcoming international multisports event for athletes aged 17 to 22 in the Americas, organized by Panam Sports to be held in Cali, Colombia from November 25th to December 4th, 2021.

Iván Duque, the Colombian President has been among the primary targets of widespread protests which saw the country being stripped of the Copa América co-hosting rights earlier this year – although COVID-19 was officially blamed.

The ‘Today.in-24’ further stated that the Colombian authorities will not have to work overtime to ensure that spiffy infrastructure is in place for the spectacle as half the work is already done as Barranquilla was supposed to host the Copa América.

Every four years, the best athletes from all of America participate in the Pan American Games and the organizing locations rotate between the different areas of the continent. By 2027, the venue will be Barranquilla and for the first time the tournament will have three consecutive editions in the South American territory.

In 2019, Lima (capital of Peru) successfully held the sporting event, and Chile is slated to host it in 2023 and the Colombian City will do so four years later. Panam Sports has great confidence in the organization and infrastructure that the countries of this part of the world boast.

Copa América or CONMEBOL Copa América, known until 1975 as the South American Football Championship, is the main men’s football tournament contested among national teams from South America. It is the oldest still-running continental football competition, as well as the third most watched in the world. 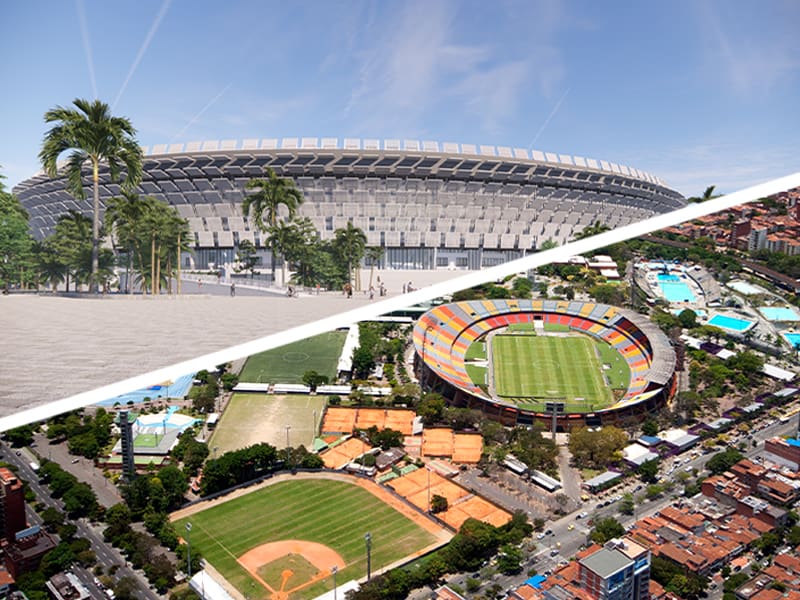 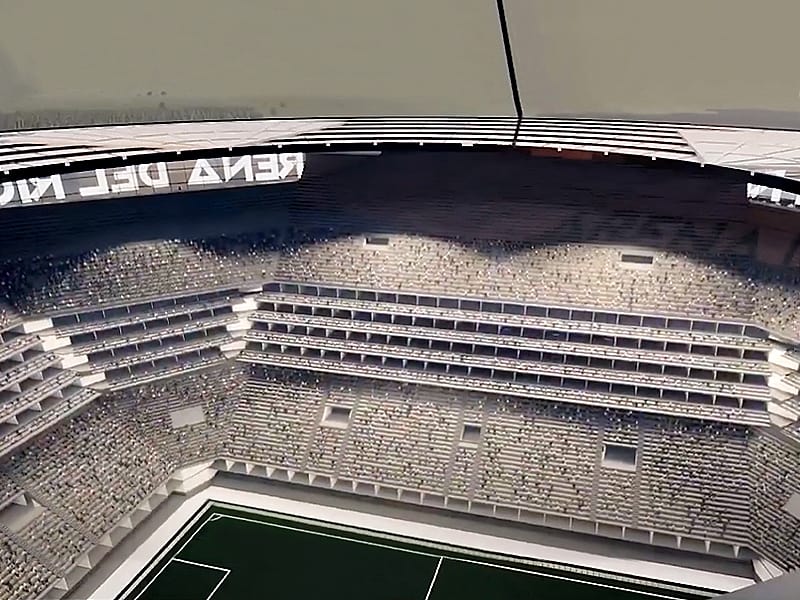 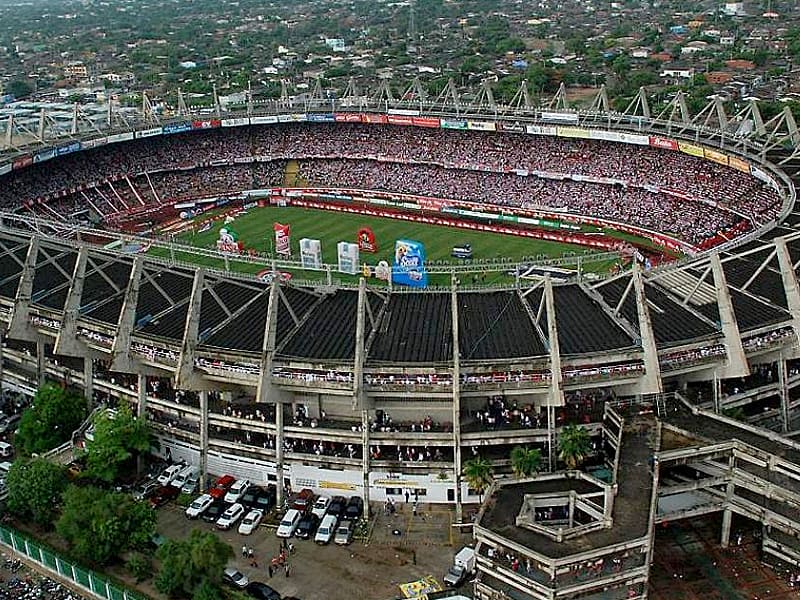