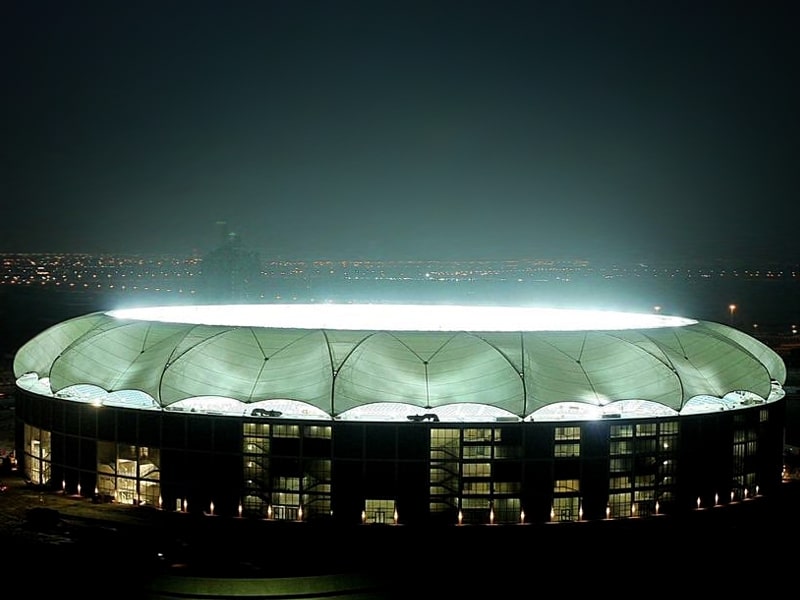 The United International Baseball League, the first-ever professional baseball competition created for India, Pakistan and the Middle East, has signed a partnership with the Dubai Sports City, which will see the Dubai International Stadium as the official venue for the UIBL’s inaugural showcase from February 23rd to March 5th, 2023.

‘Arab News’ stated that the venue will play host to nine games and one exhibition featuring four of the league’s initial franchises.

The Dubai Sports City or DSC is a multivenue sports complex in Dubai, United Arab Emirates, developed by Dubai. It provides a mix of residential, retail, leisure, and recreational facilities. It is built around five major sports venues and features a number of sports academies.

‘Arab News’ further stated that the Dubai International Stadium is an anchor of the Dubai Sports City complex, the premier multipurpose sports development in Dubai. The stadium, which opened in 2009, has hosted several high-profile International Cricket Council (ICC) and Indian Premier League (IPL) tournaments, including last year’s IPL final between the Chennai Super Kings and the Kolkata Knight Riders.

The venue will also be home to the inaugural season of the International League T20, the UAE’s professional cricket league that begins play in January 2023.

The Indian Premier League (IPL), also officially known as TATA IPL for sponsorship reasons, is a professional men’s Twenty20 cricket league, contested by 10 teams based out of seven Indian Cities and three Indian States. The league was founded by the Board of Control for Cricket in India (BCCI) in 2007.

Said Kanwal S. Sra, Founder, Chairman and CEO of the UIBL, “It’s an honor for our league to begin play in one of the world’s most storied stadiums. The Dubai International Stadium is one of the jewels of the region, and it will be an incredible launch pad for the UIBL as we bring professional baseball to fans across the Middle East and South Asia. We greatly appreciate the support and partnership of the Dubai Sports Council, the Dubai Sports City and the entire Dubai International Stadium team.”

A key part of the UIBL’s growth strategy and intellectual property is the league’s process of transforming cricket fields – plentiful across the Indian subcontinent and the Middle East -into baseball diamonds. This includes formulation and transportation of the infield dirt, design and implementation of the fencing and customization and buildout of the dugouts, bullpens and pitching mound.

In addition, the UIBL team is creating first-of-its-kind seating options that will get fans closer than ever to the action.

Stated Kash Shaikh, President and Chief Marketing Officer of the UIBL, “In the US, we have baseball fields in nearly every neighborhood. In India and the Middle East, you can drive thousands of miles without seeing one. While we work at the grassroots level to help expand that infrastructure, we are simultaneously creating our own proprietary process to transform world-class cricket stadiums into hotbeds of professional baseball. And, since we are starting with a blank canvas, we also get to reimagine how fans can experience the game. I’m really excited about the game innovations, fan experiences and new seating concepts we have in store.”

The UIBL plans to share the stadium designs and new fan seating options – including new premium and corporate seating – in the months ahead. In addition to the UIBL’s innovation plans, the Dubai International Stadium is world-famous for its ‘Ring of Fire’ -a special system of 350 floodlights fixed around the circumference of its round roof. The lights minimize the shadows and replace the need for traditional light towers.

Added Khalid Al-Zarooni, President of Dubai Sports City, “We are honored to host the UIBL at the Dubai International Stadium. This event continues our stadium’s tradition of hosting world-class international sporting events. We support the UIBL’s vision to bring baseball to our region, and we’re excited to offer fans across our City – and the world – the chance to experience America’s pastime.”