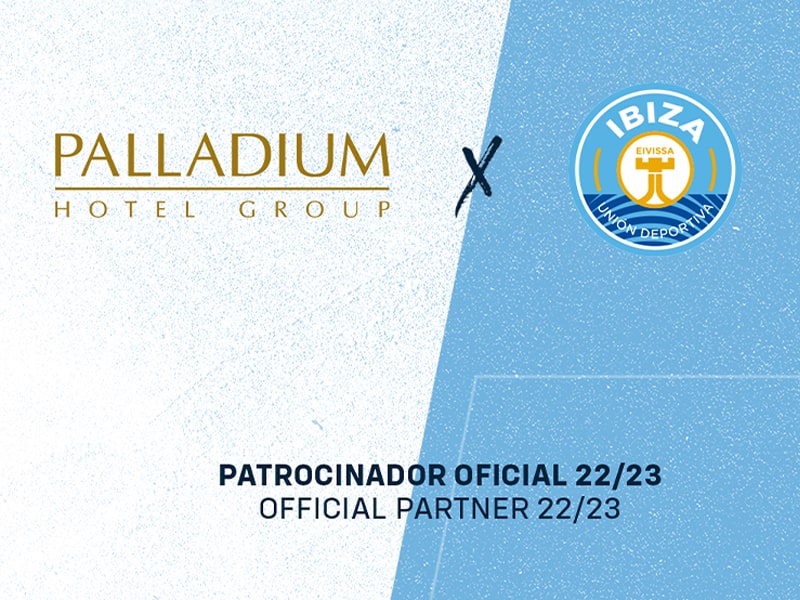 ‘UD Ibiza’ stated that the naming rights deal was struck recently between the Palladium Hotel Group and the Unión Deportiva Ibiza for the next three seasons.

Unión Deportiva Ibiza is a Spanish professional football club based in the town of Ibiza, in the autonomous community of the Balearic Islands (Spain). Founded in 2015, it plays in the Segunda División, holding home matches at the Palladium Can Misses Stadium, with a capacity of 4,500 seats. The club has made a meteoric rise within six years.

The Estadio Municipal de Can Misses (officially Palladium Can Misses by sponsorship deal) is a football stadium in the Spanish City of Ibiza in the Balearic Islands (Spain). The facility is also known as Can Misses. Since 2015, it has been the home ground of football club UD Ibiza. The facility can hold 5,000 spectators.

‘UD Ibiza’ further stated that the naming rights deal will be in place for the next three seasons. This is the first collaboration between the Ibizan hotel company and the island football club, which will play for the second consecutive season in LaLiga SmartBank – a category in which UD Ibiza hopes to consolidate itself in the 2022-2023 seasons.

As part of the naming rights deal, the Palladium Hotel Group name will feature in the key areas of the stadium, on the video scoreboards and in the media zone.

The Spanish hotel chain has collaborated with few of the most successful sports entities in the world and is owned by Grupo Empresas Matutes (GEM).

The Unión Deportiva Ibiza thanked the Palladium Hotel Group for reposing faith in the club and for lending its name to the club’s home venue. 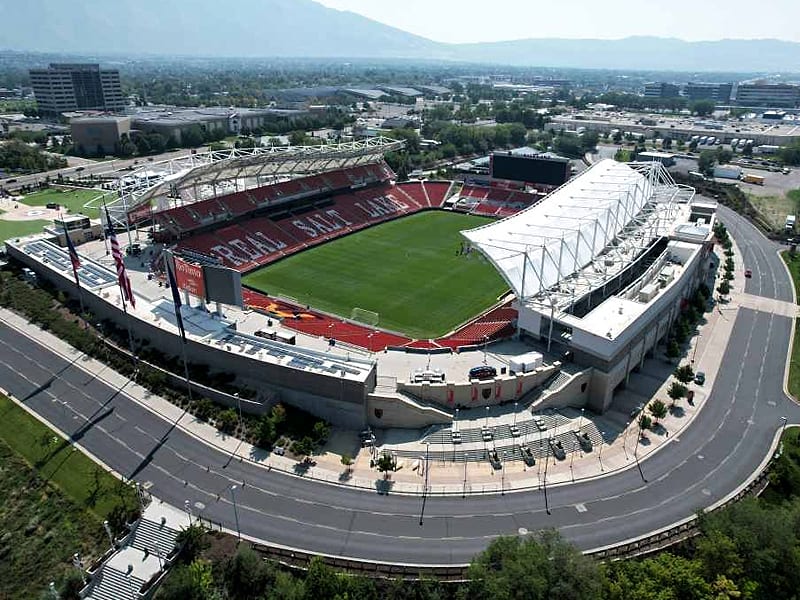