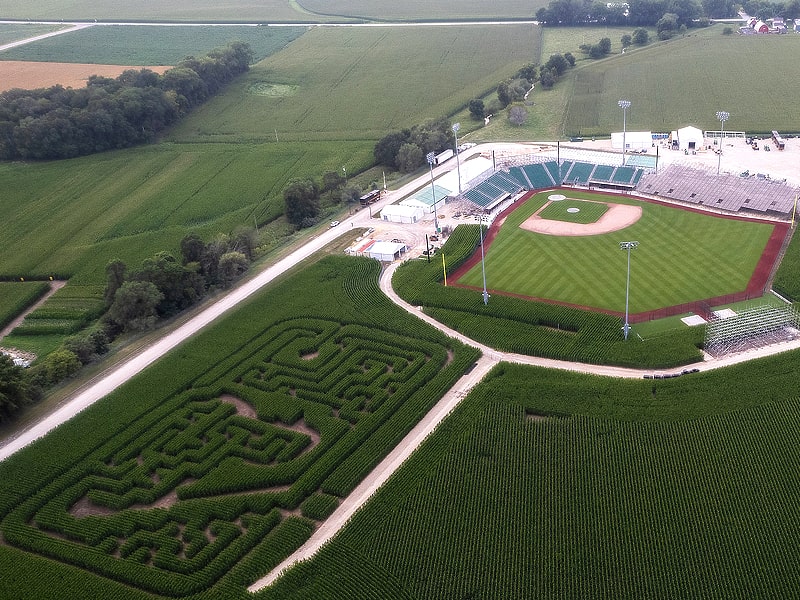 The ‘ESPN’ stated that the Hall of Famer has headed a venture that bought controlling interest in Go the Distance Baseball’s stake of All-Star Ballpark Heaven and the Field of Dreams Movie Site.

The Field of Dreams is a baseball field and pop-culture tourist attraction, originally built for the 1989 movie of the same name. It is in Dubuque County, Iowa, near Dyersville (US).

Frank Edward Thomas primary team was the Chicago White Sox and he was the 1st Baseman. No other man in baseball history has strung together seven straight seasons of 20-plus homers, 100 RBI, 100 walks, and a .300 average. Thomas, a five-time All-Star and two-time American League MVP nicknamed the ‘Big Hurt’, was inducted into the Hall of Fame in 2014.

The company said recently that This is Heaven LLC, a company of the 53-year-old Thomas and Chicago real estate developer Rick Heidner, bought the interests in Go the Distance Baseball owned by the Denise M. Stillman Trust.

The ‘ESPN’ further stated that Thomas will be the CEO and the former General Manager of the MLB team Los Angeles Dodgers. Dan Evans will be the Chief Operating Officer (COO).

Stillman headed a group that bought the field, the location of the 1989 movie ‘Field of Dreams’, and the adjacent Lansing family farm in 2011, the site of about 190 acres includes a working cornfield. Stillman died in 2018.

The Major League Baseball built a ballpark adjacent to the movie site, and the New York Yankees and Chicago White Sox played the first big league game there on August 12th. The Chicago Cubs and Cincinnati Reds are scheduled to play there next season on August 11th.