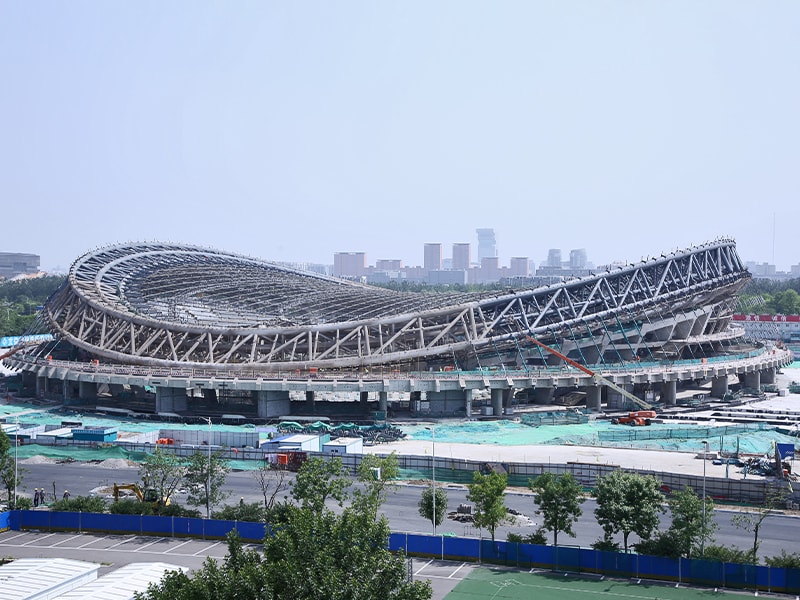 The main structure construction work of the National Speed Skating Oval (The ‘Ice Ribbon’) in Beijing’s Olympic Green has been completed as per input given by the constructors. The ‘Ice Ribbon’ will host speed skating competitions during the Beijing 2022 Olympic and Paralympic Winter Games.

Xinhua News Agency quoted Ding Jianming, Deputy Director of the Beijing Major Projects Construction Headquarters Office, as saying, “What the Oval is to Beijing 2022 is like what the Bird’s Nest Stadium was to Beijing 2008. The completion of the roof and the free curving curtain wall of the Oval represent the hard work of all constructors over the past year.”

Xinhua further quoted Wu Xiaonan, Chairman of Beijing’s National Speed Skating Oval, as commenting, “The skating hall of the Oval has an ice surface of about 12,000 square meters, making it the largest speed skating stadium in Asia.”

Wu further informed that the venue, also known as the ‘Ice Belt’, is a sustainable venue armed with futuristic technology, which includes novel methods to conserve energy and leave less carbon footprints. The heat generated from ice-making will be utilized to melt ice in the ice-melting cistern and maintain ice surface. About 2 million kilowatt-hours of electricity will be saved through these methods every year.

Athletes will be able to enjoy favourable skating condition as the Oval will take the help of Artificial Intelligence (AI) to make ice, control the indoor environment and conserve energy thus precisely controlling the temperature and thickness of the ice and the stability of its surface. At the same time, the temperature of the spectators’ seat area will be kept around 16 degrees Celsius, thus providing fans a comfortable and enriching watching experience.

“Completing the main structure of the National Speed Skating Oval means all venues in Beijing and Yanqing zone are progressing as scheduled in 2019,” asserted Huang Hui, Deputy Vision Director of the construction vision of Beijing Major Projects Construction Headquarters Office.

As things are on track, in June this year the remaining construction work of the Oval will be over to meet the requirements for test events.

The shape of the National Speed Skating Oval resembles the skating trails of fast-speed skaters. The final shape has been given after the design went through thousands of digital simulations, as well as numerous experimental verifications during the construction period. The underground structure construction of the ‘ice ribbon’ officially started in April 2018. Apart from this, seven other new venues are being built in Beijing and the nearby Yanqing area.

Notably, the construction of the ‘ice ribbon’ has drawn the attention of the International Skating Union (ISU). 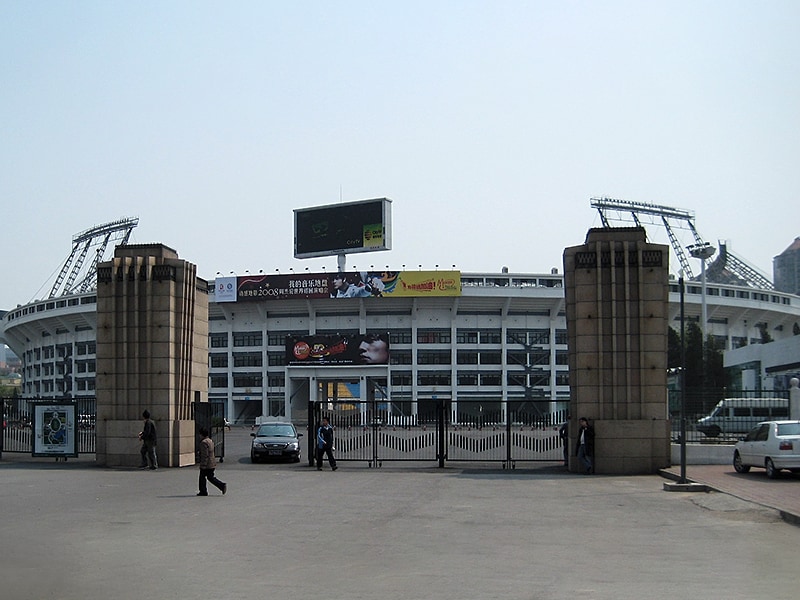 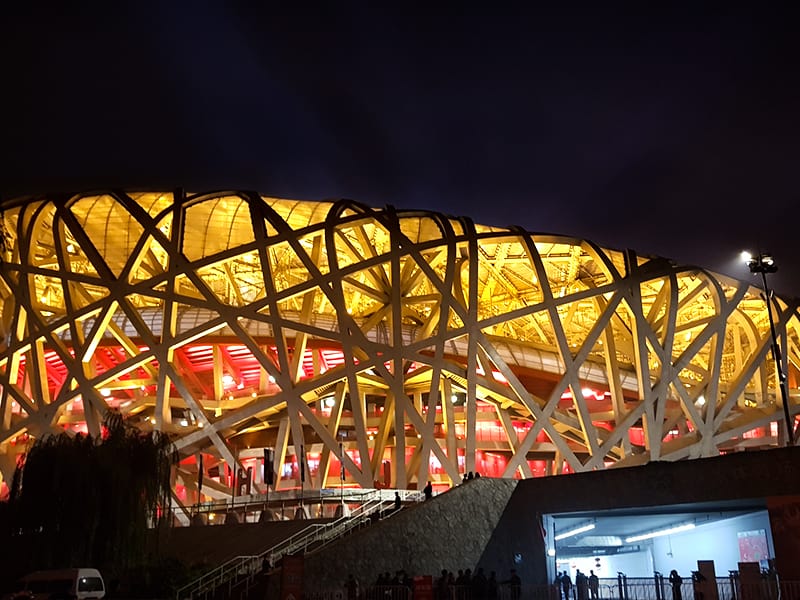 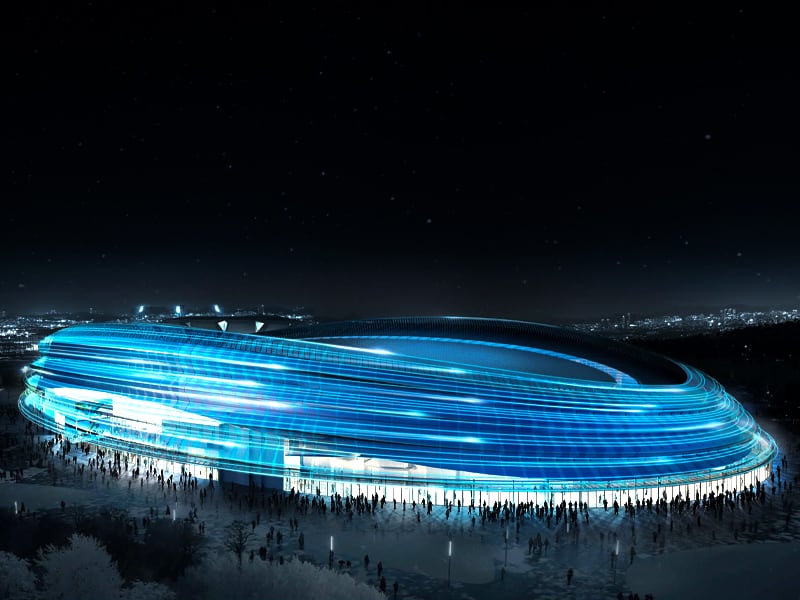