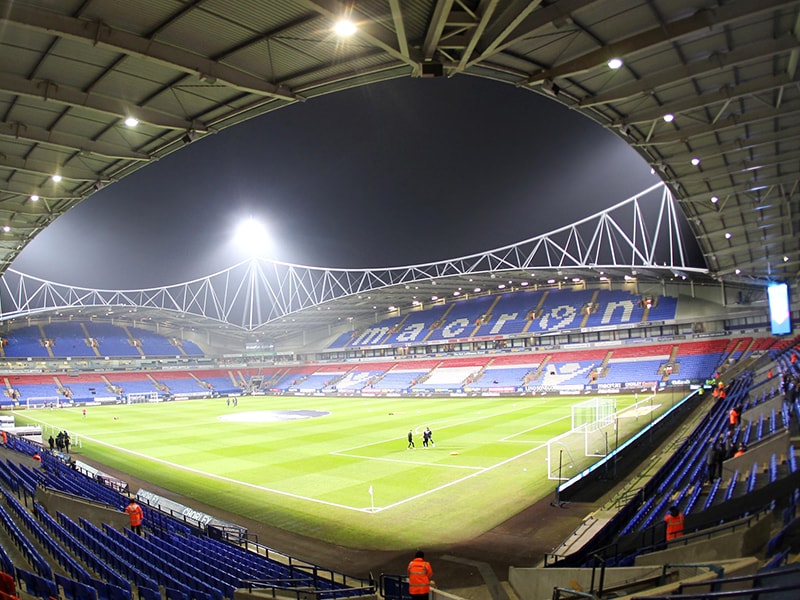 Bolton Wanderers Football Club – a professional football club in Bolton, England – is facing a bleak future. With a very low turnout – under 40 percent of nominal capacity, Bolton Wanderers were considering disabling the upper tiers of their home ground – University of Bolton Stadium.

Following consultations with season ticket holders, a decision has been reached not to opt for such a solution.

Until 2012, it was a Premier League ground but ever since it is on a roller-coaster ride between Championship and League One, with attendances dropping well below the golden years.

Today, the scenario is such that the University of Bolton Stadium, previously known as Macron Stadium and also Reebok Stadium, now sees very poor attendance – fewer than 11,500 per game on an average. That’s 39.9 percent of the total capacity.

For obvious reasons, a largely empty stadium is proving to be kind of eyesore for few fans and the club was advised to close all four upper stands which might make the atmosphere more exuberant.

Bolton Wanderers weighed the pros and cons of such an option and arrived at the decision that such move wouldn’t produce substantial savings for the club, with some season ticket holders not willing to move from seats they have been occupying for many years now.

For several seasons, a lot of debate has taken place among supporters regarding the potential closure or partial closure of the upper tiers.

After the English third-tier club Bolton Wanderers was sold to Football Ventures (Whites) Limited, the new owners swore to consult with season ticket holders so that an informed decision could be made.

A meeting to this effect was held recently and was well-attended by season ticket holders who passionately communicated their thoughts. Since the idea of disabling the upper tiers of the stadium did not go down well with fans, it was decided that the all upper tiers at the University of Bolton Stadium will remain open for league games; however, they will reserve the right to close them if necessary for selected cup fixtures.

In the near future, there is no such plan to change the said decision.

Emma Beaugeard, the CEO of Bolton Wanderers, said, “I want to thank everybody who contacted the club with their thoughts and ideas and especially to all those who attended the consultation meeting.”

“The emotion and loyal support to Bolton Wanderers was palpable and moving, reminding us just how privileged we are to be part of this great club’s present and future. For any major decisions, such as these, we will always endeavor to consult with those who will be affected,” Emma further stated.

Last year, the Sword of Damocles was hanging over the club’s head with the Bolton Wanderers being served an ultimatum either to find a new owner or to be ready to be thrown out of the league. The Football Ventures (Whites) Limited came to the club’s rescue.

Bolton, a four-time FA Cup winner, was a Premier League club just seven years back and played in the UEFA Cup as recently as 2008 with a team featuring several well-known internationals. Over the years, Lady Luck is refusing to smile on them.

It took part in the first FA Cup final to be staged at Wembley in 1923, beating West Ham United 2-0 in a match which became famous when crowds surged onto the pitch and were cleared off the field by a policeman on a white horse. 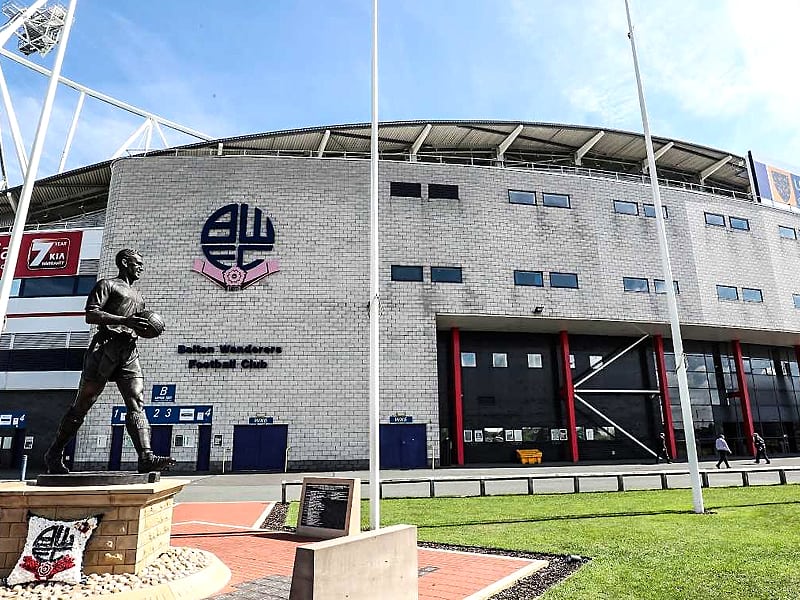 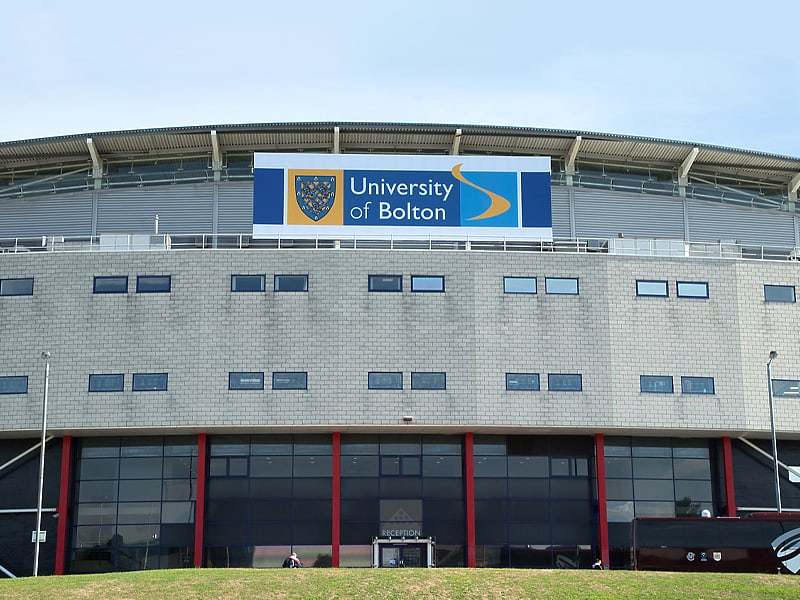