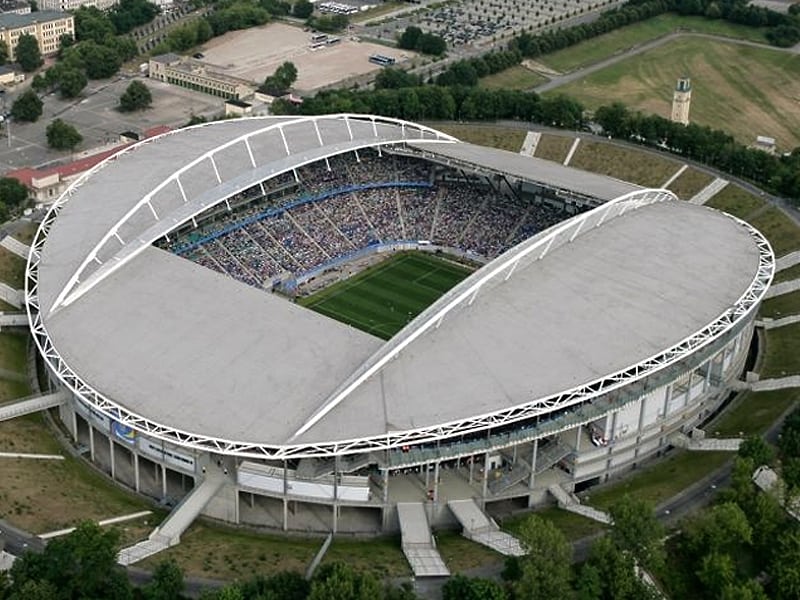 With Germany witnessing the worst outbreak of COVID-19, it is back to ghost games again for Bundesliga!

The ‘SportBild’ stated that the State Government in the German State of Saxony decided on November 19th that no more spectators will be allowed into the State stadia until December 12th. The rule has come into effect from November 22nd.

The Minister-President of Saxony Michael Kretschmer of the political party Christian Democratic Union (CDU) and the State Minister of Social Affairs in Saxony, Petra Köpping of the Social Democratic Party (SPD) made the above announcement at a presser.

The ‘SportBild’ further stated that the Bundesliga team RB Leipzig of Saxony last had their home ground – the 41,939-capacity Red Bull Arena in Leipzig, Saxony – full to the brim on November 6th with the 2G rule in place in a game against their peer team Borussia Dortmund with the former defeating the latter 2-1. Now, it is back to ghost games again for RB Leipzig. The ghost games rules also apply for the 2.Bundesliga teams Dynamo Dresden and FC Erzgebirge Aue of Saxony.

As per the 2G model, only vaccinated fans and fans who have recovered from COVID-19 will be allowed entry into sports arenas.

There is a huge surge in coronavirus cases in three districts of Saxony with incidences registered over 1,000 and in the remaining districts of the State too it is all about to touch the 1,000 figure. The ruling establishment wants to rein in the COVID-19 surge by initiating steps like ghost games in stadiums.

Restrictions are in place even for the inoculated. People can only interact with their own family members inside their houses or with their spouse or with just one person outside of the family.

In the COVID-19-hit German State of Bavaria, where politics has a lot to do with spectators’ attendance numbers in sports venues with it being a case of the more the merrier, venues’ capacity has been restricted to 25 percent. 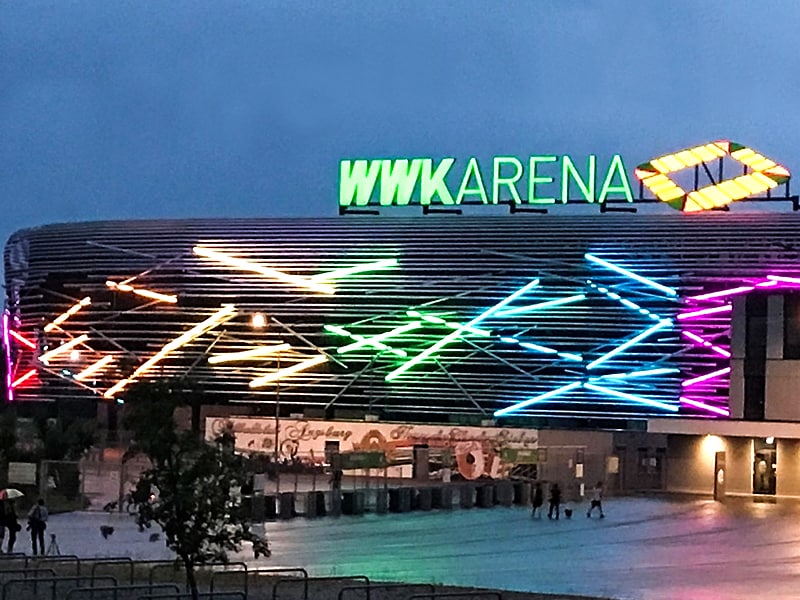 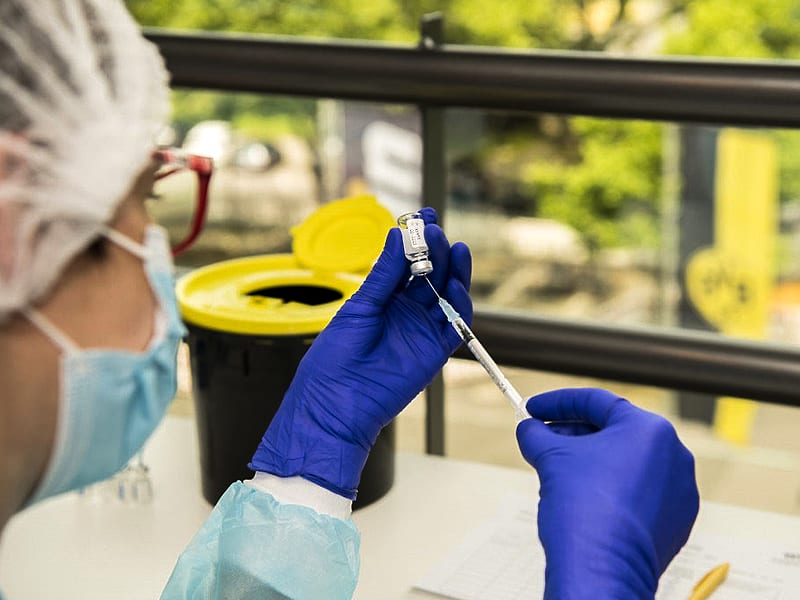 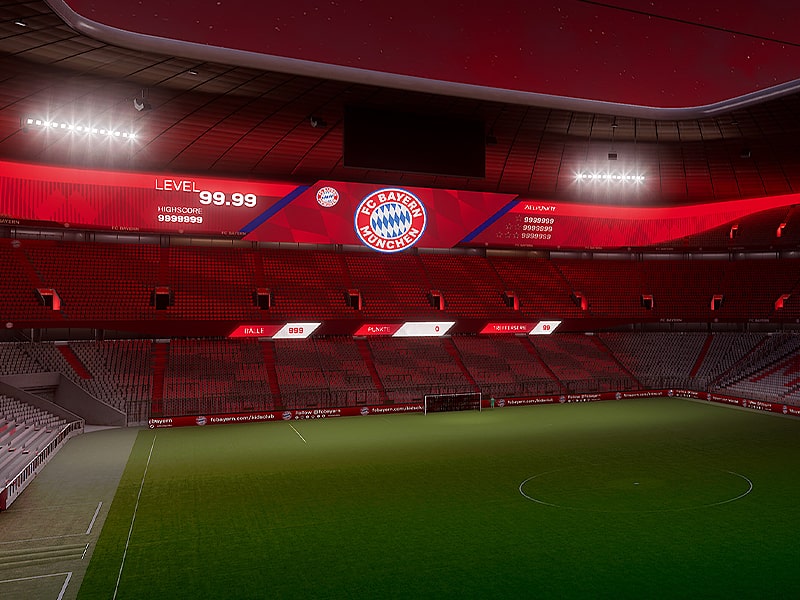 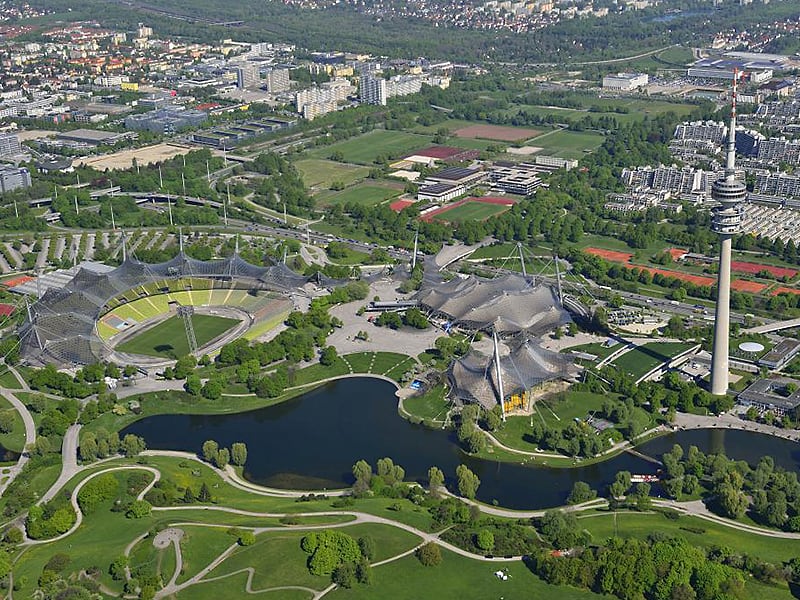