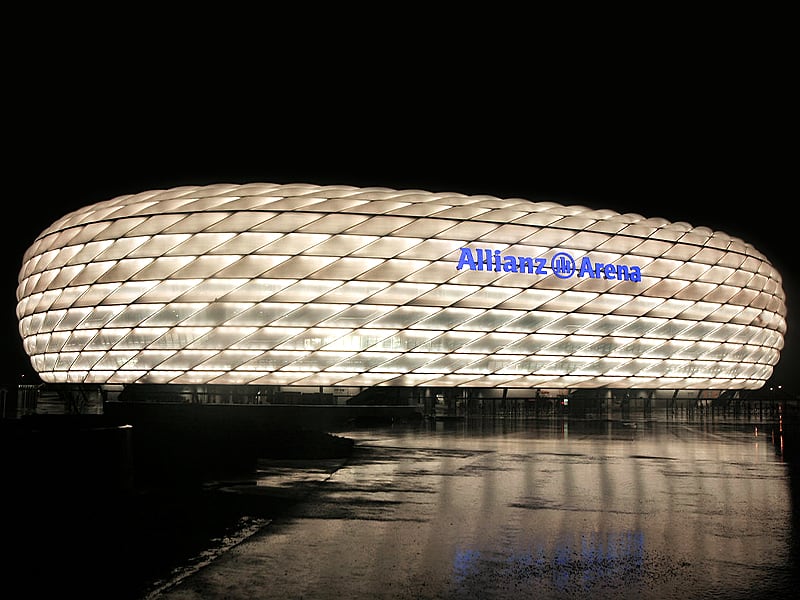 With the COVID-19 situation getting worse in Europe again, Germany too is witnessing a surge in coronavirus numbers and its latest COVID crisis is getting out of control.

The ‘kicker’ stated that taking in view the grim COVID-19 situation, spectators’ attendance in sports facilities in the German State of Bavaria have again been cut and venues’ capacity has been restricted to 25 percent.

At a presser held on November 19th, the Minister-President of Bavaria, Markus Söder, stated that the occupancy rate in the stadiums and halls should be limited to “a maximum of 25 percent”. The steps to be initiated due to the virus spread will be decided in the State Parliament on November 23rd and will initially apply from the night of November 23rd until December 15th. At the home games of the Bundesliga (top of the German football league system) team FC Bayern Munich, for example, in the 75,024-capacity Allianz Arena, a maximum of 18,750 spectators have been allowed.

The ‘kicker’ further stated that the 2GPlus rule will apply to spectators in the Bavaria stadia. Only fans that have taken both the jabs as well as recovered from coronavirus will be allowed entry to the sports facilities. They will also have to test negative in coronavirus test.

Söder further added that in the coronavirus hotspots of the German State of Bavaria with a seven-day incidence of over 1000, “everything must be shuttered, which includes the sports venues”.

Söder spoke out in favor of the 2G model to be employed in stadia and said that “it makes sense”.

As per the 2G model, only vaccinated fans and fans who have recovered from COVID-19 will be allowed entry into sports arenas.