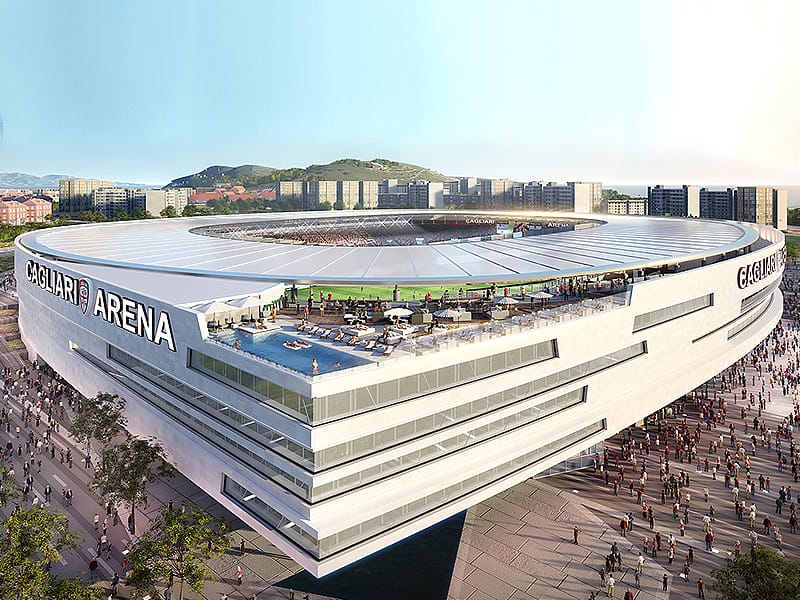 The Serie A club Cagliari Calcio (Italy) has signed an agreement with the Costim Group for the construction of a new stadium that will replace their aging digs – Sant’Elia.

The ‘L’UNIONESARDA.it’ stated that Cagliari Calcio President Tommaso Giulini announced the same at a presser held on March 1st.

Cagliari Calcio, commonly referred to as Cagliari, is an Italian football club based in Cagliari, Sardinia (Italy). The club competes in Serie A (top of the Italian football league system). As of 2021-2022, the team is temporarily playing their home games at the 16,416-seat Unipol Domus in Cagliari, adjacent to their future new stadium site.

The Unipol Domus is a football stadium in Cagliari, Sardinia, Italy. Built in 2017 as Sardegna Arena, it is hosting Cagliari Calcio football matches since the year 2017 as the Cagliari Calcio home ground -the 16,000-capacity Stadio Sant’Elia – was closed and partially demolished in order to build a new stadium.

Costim is an individual holding company headed by Francesco Percassi which deals with the “turnkey” construction of large urban regeneration projects.

The ‘L’UNIONESARDA.it’ quoted Giulini as stating that the objective is to demolish the current stadium in 2023, to begin construction in 2024 and to start playing in the new stadium by the 2025-2026 seasons.

Both Cagliari and Costim will pick up the tab of the new facility which will be circa to the tune of 25 to 30 million. Sixty percent of the stake will be Cagliari’s and 40 percent Costim’s.

Stated Giulini, “A vehicle company will hopefully be entrusted with the construction of the new stadium.”

The approximately 40 million regional and municipal Government grants will also flow into the company. Funds have already been set aside for the demolition of the old Sant’Elia.

The stadium will be a “public good” managed by Cagliari for 50 years, and after that the municipality will be calling the shots.

The total price tag of the new stadium stands at 125-130 million. The cost has increased due to the rise in the prices of raw materials caused due to the ongoing Russia-Ukraine war.

Remarked the Mayor of Cagliari, Paolo Truzzu, “The new venue will hold significance for the Sant’Elia district as well as for the whole City (Cagliari). The stadium will also be able to attract tourists and will help bring a 360 degree change to the whole area. The area in and around the stadium can be turned into a sports village. We want to offer citizens the opportunity to practice outdoor sports and once the stadium is complete, it will make the nightlife scene more vibrant as well as boost tourism. We also plan to build a museum.”

Giulini ruled out that there were any plans to sell the club at the moment.

The ‘Pledge Times’ stated that the new stadium project plan of the ‘Rossoblù’ will be submitted to the relevant authorities by May.

The above presser held was also graced by Paolo Truzzu and Francesco Percassi.

The ‘Pledge Times’ quoted Giulini as stating that the fee for playing in the new ‘Rossoblù’ home has been pegged at 2 million euros. 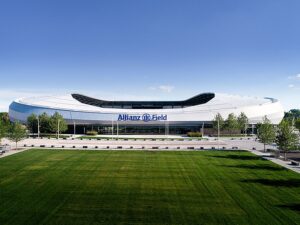 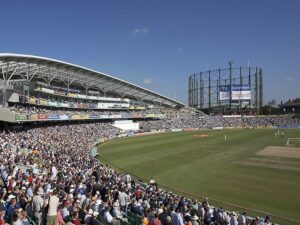 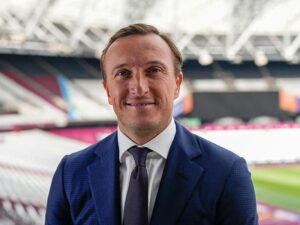 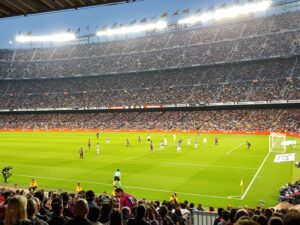 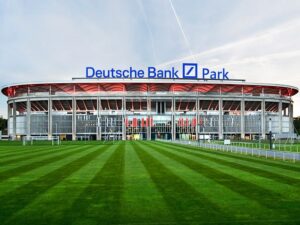