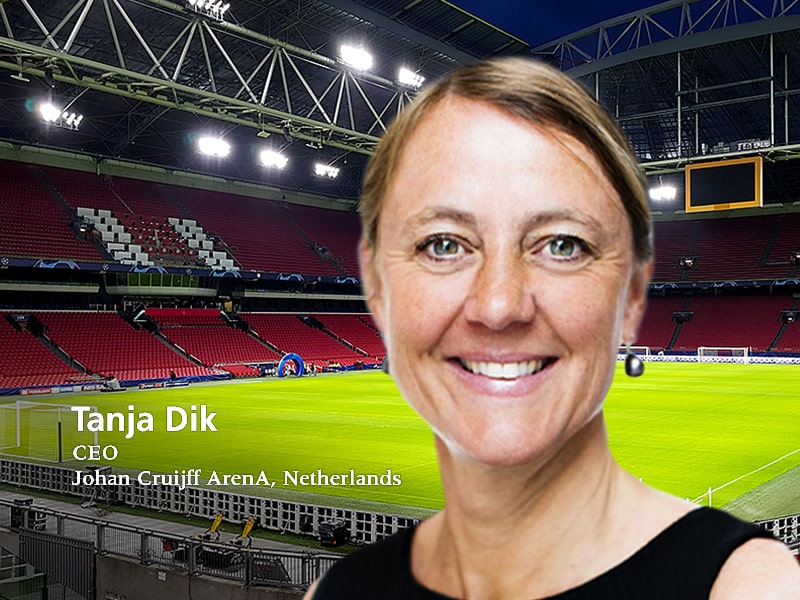 Tanja Dik has been appointed as the new head honcho of the Johan Cruijff ArenA in Netherlands. Dik will take over the reins of the facility from Henk Markerink on September 1st, 2021, who will hang up the gloves after 25 years of calling the shots in the ArenA. On June 23rd, the stadium’s shareholders and depositary receipt holders voted unanimously for appointing Dik as the person at the helm of the ArenA.

The ‘Johan Cruijff Arena’ stated that her earlier stints include working for the Schiphol Group (Dutch airport management company) for the past five years where she was holding the post of General Director Consumer Products & Services and was responsible for all retail, catering, mobility, media, and VIP services at the airport. Prior to that, Dik worked with Stage Entertainment (international operating live entertainment company founded in 1998 by Joop van den Ende in Amsterdam, Netherlands) for several years, where she spearheaded the Dutch live entertainment activities and the Dutch theaters in her capacity as the Director. Later, as the International Venue Director, she was responsible for interacting with all the theater companies worldwide.

The 55,500-capacity Johan Cruijff Arena is the main stadium of the Dutch capital City of Amsterdam and the home stadium of football club AFC Ajax since its opening in the year 1996. Built from 1993 to 1996 at a cost equivalent to €140 million, it is the largest stadium in Netherlands.

The ‘Johan Cruijff Arena’ quoted Hans van der Noordaa, Chairman, Supervisory Board, Johan Cruijff ArenA, as stating, “We are convinced that in Tanja we have a highly qualified successor to Henk Markerink. I am sure Tanja, in collaboration with our employees and partners, will propel further development of this stunning stadium. I would like to take this opportunity to express our gratitude on behalf of the Supervisory Board for the immense contribution that Henk Markerink has made for the development of the Johan Cruijff ArenA over the past 25 years for which the ArenA remains in the spotlight globally today.”

Remarked Tanja Dik, “I will soon be taking over Henk’s role. It is a position where my passion for sports, live entertainment and the customer comes together in a unique place. The social role that the ArenA fulfills holds special interest for me, which I would like to further streamline as well as enhance. I look forward to working with the team, shareholders, business partners, founders, and other stakeholders of the Johan Cruijff ArenA.”

Henk Markerink has been in the role of the Chief Executive Officer (CEO) of the ArenA since 1995. He was partly responsible for the successful development and growth of the multifunctional stadium and actively contributed to the growth of Amsterdam Southeast. Markerink was involved in the creation of the ArenA right from the beginning. From 1991, he worked as a Project Manager on the design and construction of the venue. Markerink was recently appointed Chairman of VNO-NCW metropolis Amsterdam (read the Confederation of Netherlands Industry and Employers).

On August 14th, 2021 the ArenA will be celebrating its Silver Jubilee year. The Johan Cruijff ArenA – apart from serving as the home of AFC Ajax and the Dutch national team, also stages large-scale, national and international music and dance events as well as business meetings. These activities take place in close collaboration with various partners. Premium services, state-of-the-art facilities, safety quotient and exalted fan experience are the four strategic pillars of the ArenA. 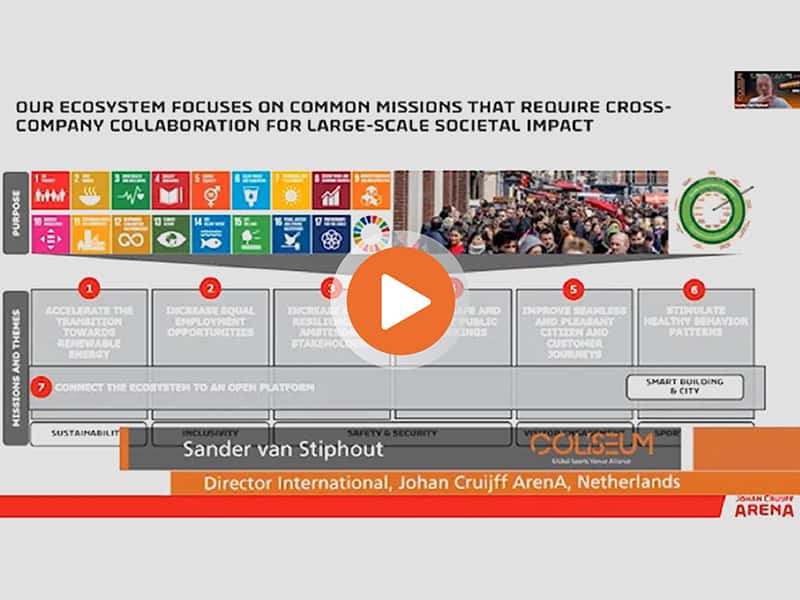 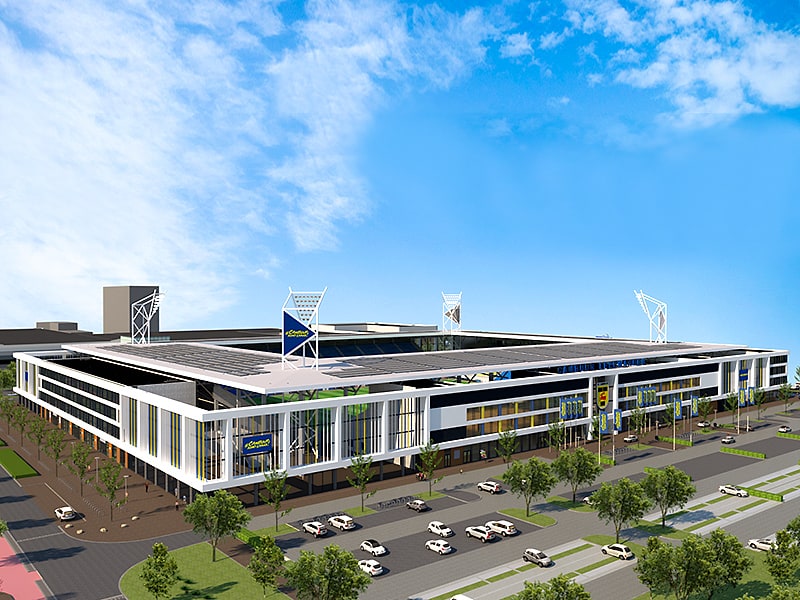 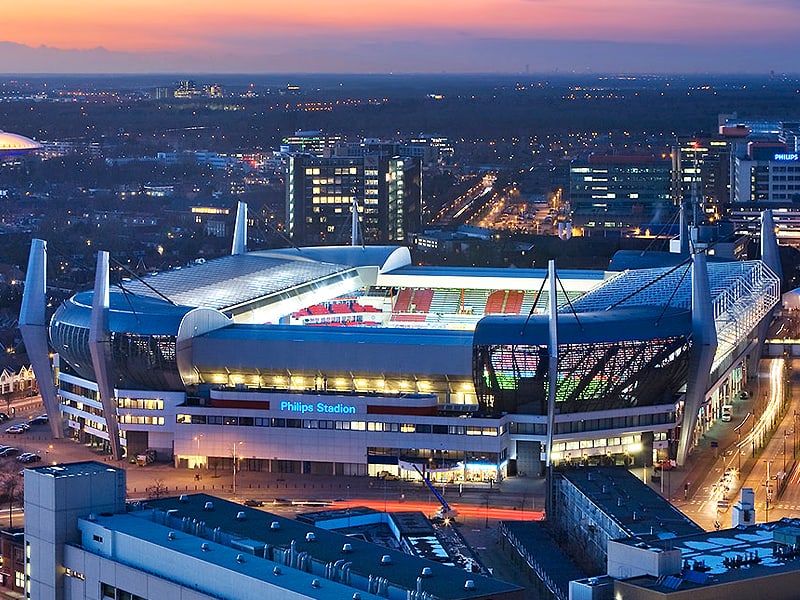