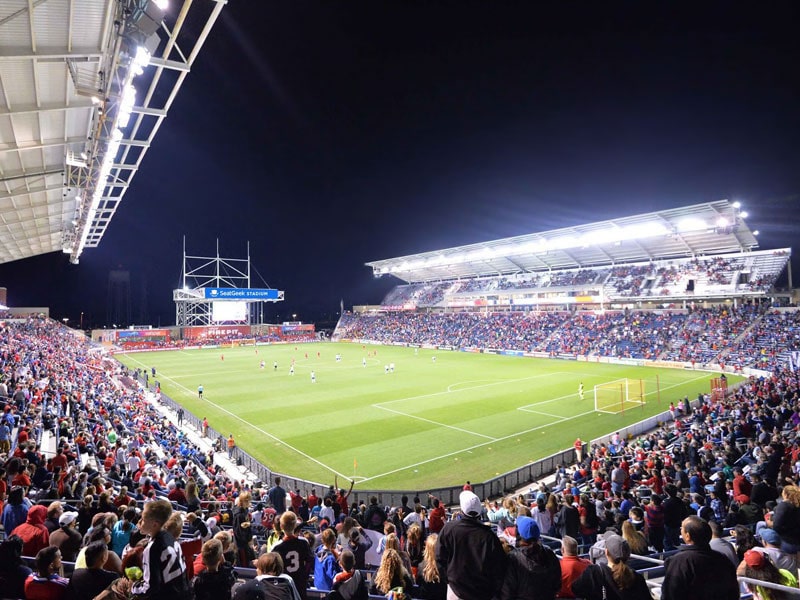 Major Leage Soccer (MLS) club Chicago Fire will no longer have to play their home matches at SeatGeek Stadium in Bridgeview starting next season. The club will pay $65.5 million to leave the suburban Chicago stadium that has been the team’s home for more than a decade, according to media reports.

Earlier in July, the Chicago Tribune reported the team has agreed to pay the community of Bridgeview to break its lease at SeatGeek Stadium, which is approximately 15 miles southwest of downtown Chicago.

The agreement calls for the Fire to pay $10 million upfront plus $5 million to upgrade existing soccer facilities near the stadium and the $50.5 million balance through 2036. With the agreement, the Fire won’t play their home matches at SeatGeek Stadium beginning next season but will still be allowed to train there and its youth academy will continue to be based in Bridgeview, the Associated Press reported.