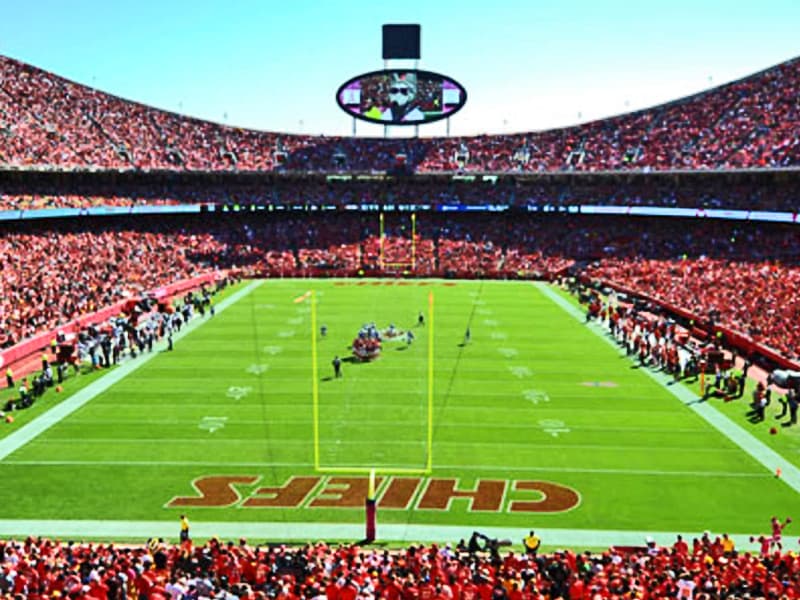 Reigning Super Bowl champions the Kansas City Chiefs have revealed plans to allow some spectators to attend their National Football League (NFL) season-opener against Houston Texans at their residence – Arrowhead Stadium at Kansas City (US) – next month.

The Kansas City Chiefs are a professional American football team based in Kansas City, Missouri. The Chiefs compete in the NFL as a member club of the league’s American Football Conference West division.

The Houston Texans are a professional American football team based in Houston. The Texans compete in the NFL as a member club of the American Football Conference South division. The team plays its home games at NRG Stadium in Houston, US.

The Chiefs informed that their home ground would run at a reduced capacity of about 22 percent, meaning about 17,000 fans would be allowed in instead of the usual 76,000, and that the plans had been greenlighted by the public health officials.

“Included in the approved plans are important health and safety protocols that the club … has developed for fans who will attend games at Arrowhead Stadium,” the Chiefs said in a statement.

Wearing of face cover will be must for all spectators as well as following physical distancing protocols, cash transactions will not be allowed at concession stands, and hand sanitizers will be placed throughout the venue.

“As the season progresses, the club will follow the guidance of local officials and public health experts, with the potential that local regulations will allow for different capacities at different points during the season,” the Chiefs said.

The NFL has left it to the teams to take a decision as regards fans attending games this season, based on local guidelines and health restrictions related to the coronavirus pandemic.

Several teams, including the Atlanta Falcons, Carolina Panthers and Dallas Cowboys, have already announced plans to allow their stadiums to operate at a reduced capacity this season.

Other teams, including the Buffalo Bills, New York Giants, Green Bay Packers and Cincinnati Bengals, are unlikely to have fans present during their first few games of the season due to local restrictions on mass gatherings. 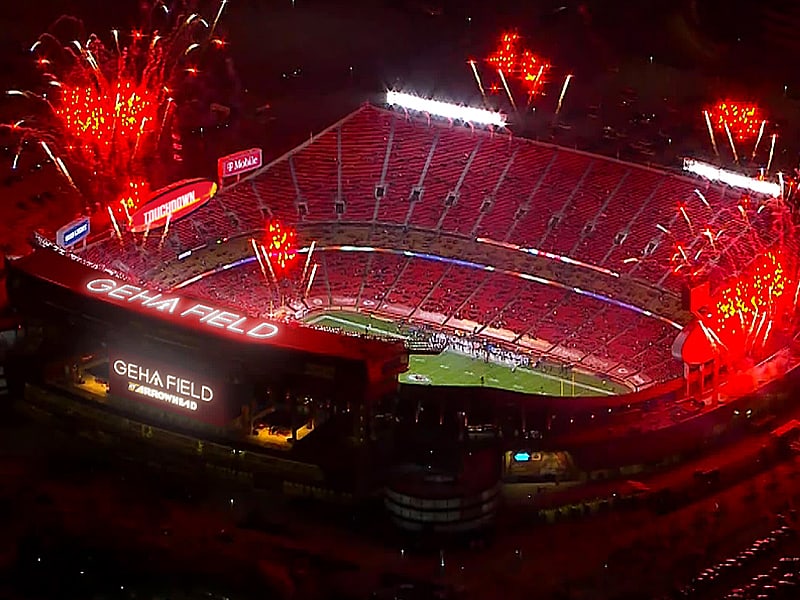 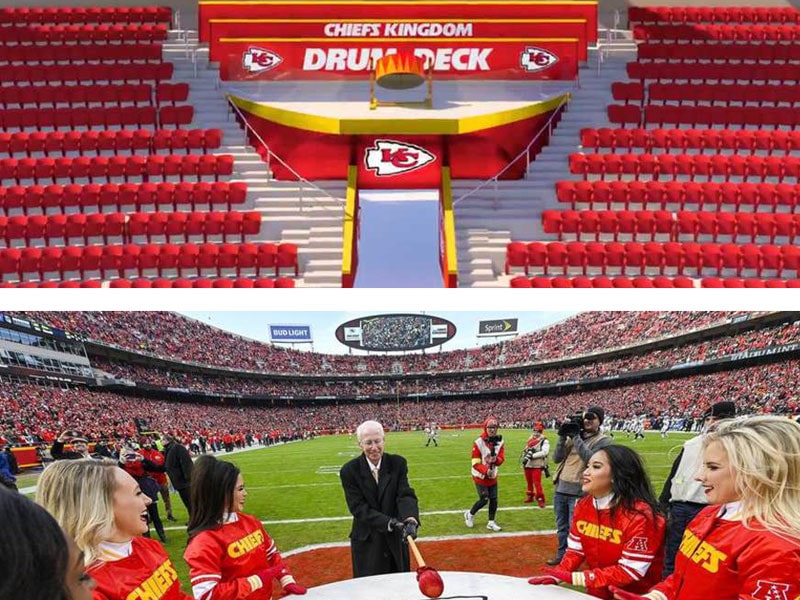