The New York Giants and New York Jets will hold closed door games at MetLife Stadium in New Jersey, US, until further notice to meet COVID-19 guidelines in the State of New Jersey.

The New Jersey Governor, Phil Murphy, has said that due to the unprecedented public health crisis situation which has arose due to global outbreak of coronavirus – and which has sent the US groaning – his Executive Order limiting outdoor public gatherings to a maximum of 500 people will apply to events at MetLife Stadium too.

MetLife Stadium is an American sports stadium located at the Meadowlands Sports Complex in East Rutherford, New Jersey, and is the residence of both New York Giants and New York Jets.

The two NFL teams, which are co-tenants at MetLife Stadium, responded through a statement, “This decision was reached after careful consideration of the current state of the COVID crisis, in discussions with the Giants and Jets, and in consideration of the health and safety of our fans, players and staff, which will continue to be the primary focus for our teams.”

The statement added, “We support Governor Murphy’s decision in the interest of public health and safety and, until circumstances change, both the Giants and Jets will play our games without the benefit of fans in attendance. Although we would prefer to have fans at MetLife Stadium for our games, we will continue to work with Governor Murphy’s office and will provide updates if necessary.”

Initially, New Jersey was one of the hotspots for COVID-19 in the US, although the number of cases in the State has reduced to a great extent in recent weeks. The Giants are due to open their 2020 regular season at MetLife Stadium against the Pittsburgh Steelers on September 14, with the Jets’ first home game, against the San Francisco 49ers, scheduled for September 20.

Last week, the New England Patriots became the latest NFL team to confirm what their vision is to bring in fans for the 2020 season, stating they expect to operate Gillette Stadium in Massachusetts (US) at 20 percent capacity.

Subject to State and local approval, should Gillette Stadium be allowed to have fans in the stands this season, it is expected to hold about 20 percent of its total capacity of 65,878, which equates to around 13,176.

The Baltimore Ravens earlier became the first team in the league to specify its intended attendance cap if fans are allowed at games during the 2020 season, with the Jacksonville Jaguars following suit. The Philadelphia Eagles have been informed by City leaders that fans will not be allowed in Lincoln Financial Field in Philadelphia (US) this season.

The NFL last month approved a measure to restrict stadium capacities for the 2020 season to aid the safe staging of games amid COVID-19, in what was inferred as a potential new sponsorship opportunity for teams.

According to multiple reports, the League signed off on the move that will theoretically limit player and coaching staff exposure to the virus while they’re on the sidelines by preventing teams from having fans in the first six to eight rows of seating in every stadium, including on-field suites. 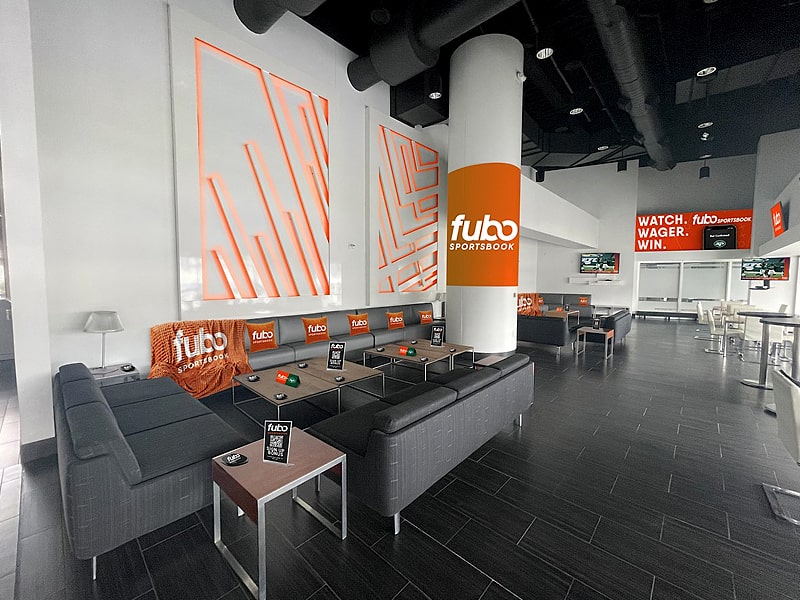 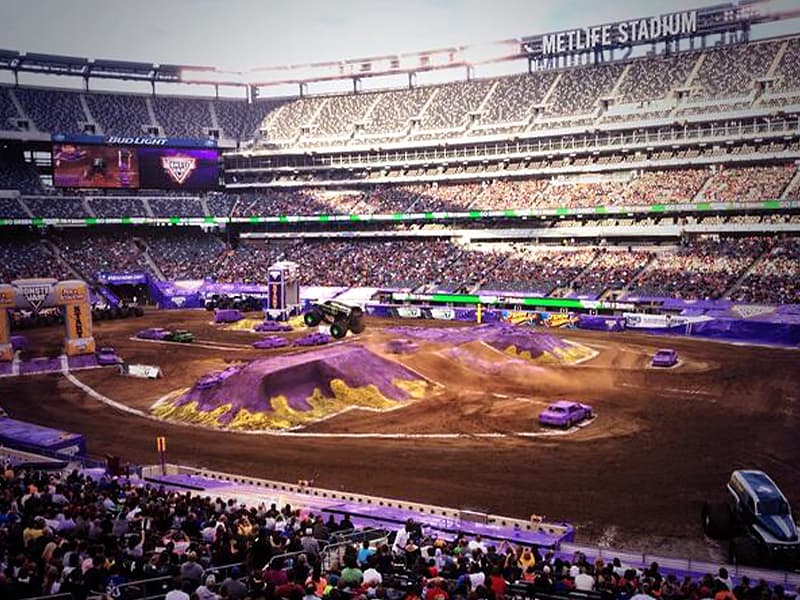