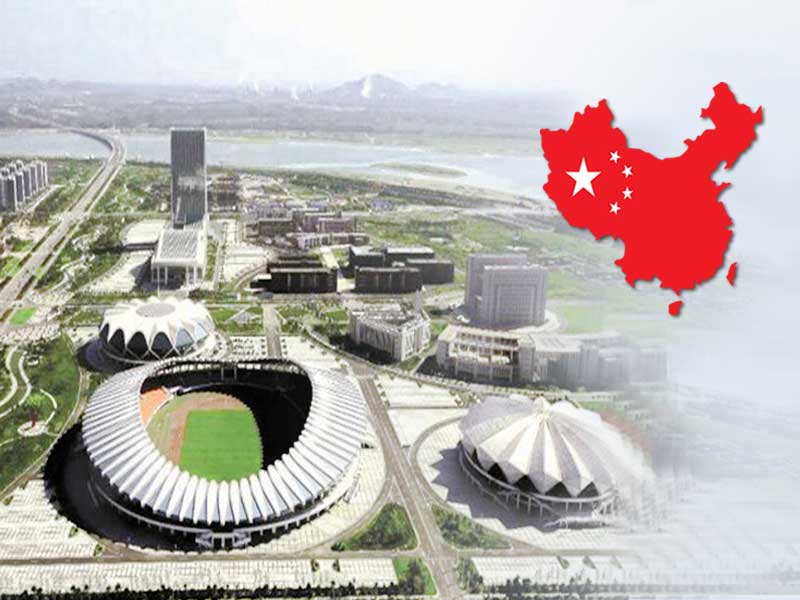 The Chinese Sports General Administration (CSGA) announced that 16 sports training centers across the country have been renamed as National Sports Training Bases, according to a media release in late August.

The statement said that the renaming has been done to have a better system of training bases. Six of the 16 organizations have been renamed as “National Multi-Sport Training Base”, while the remaining 10 will be called “National Sport-Specific Training Base”.

The new status will remain valid till December 31, 2020, following which the venues will have to reapply for the continuation of the status subject to certain guidelines, according to the media release.

The six venues to have been named the National Multi-Sport Training Base are:

The 10 venues to have been named the National Multi-Sport Training Base are: