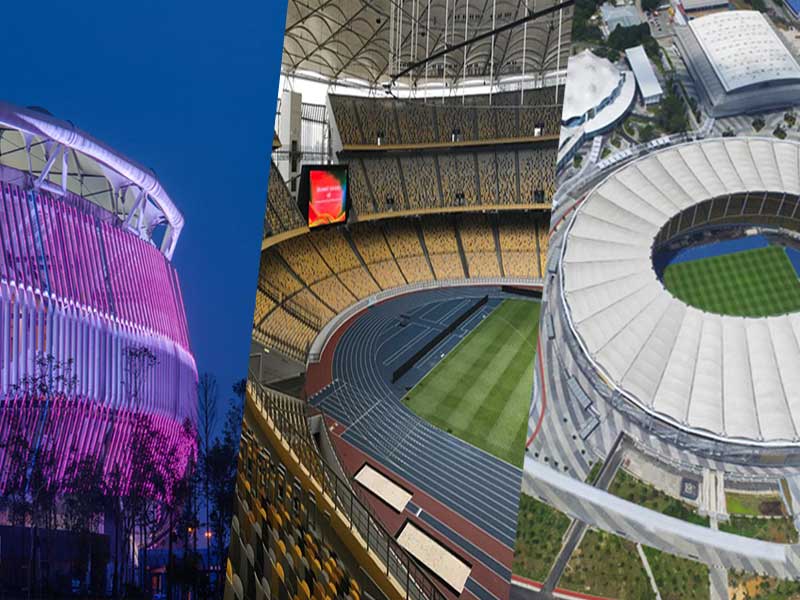 Kuala Lumpur Sports City was focal point of the recently concluded the 29th Southeast Asian (SEA) Games, which were held from August 19 to 30.

The National Aquatics Centre was the venue for diving, swimming, synchronized swimming and water polo between August 15-30 with 58 gold medals at stake. The National Stadium witnessed athletics being contested from August 19-26.

The stadiums will not be closed for the phase two works which are scheduled to commence after the Sea Games.

The Bulkit Jalil National Stadium Jalil can accomodate 85,000 people and is considered as the largest stadium in Southeast Asia.