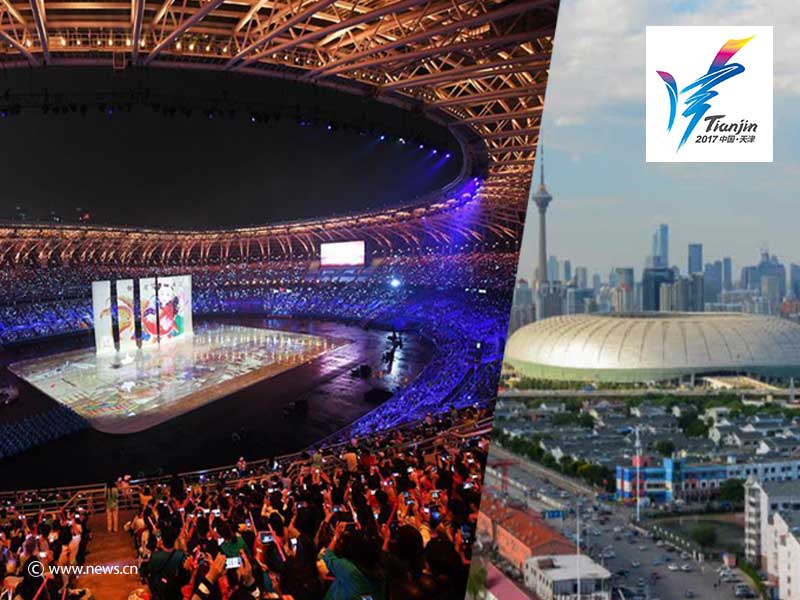 The Chinese city of Tianjin is currently hosting the 13th National Games. The 49 stadiums, which were either newly built or renovated, that are staging the events of the National Games will be opened to general public after the games, according to local media reports.

Among the 21 new venues and stadiums, five will used as training bases for professional athletes, while 10 which were set up on campuses and will be opened to the general public. The remaining six are located in each district of Tianjin and will also be available to residents there.