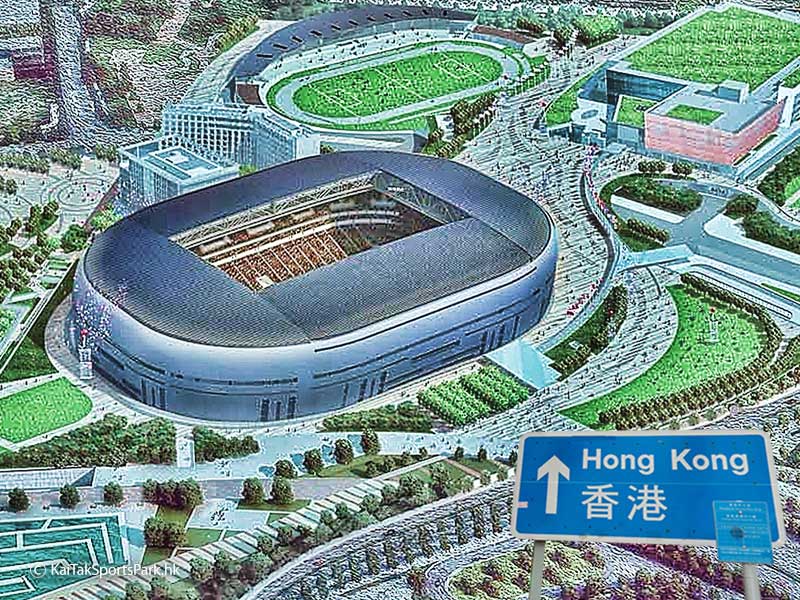 Six firms have extended their bid to develop Hong Kong’s long-awaited sports park project at the site of erstwhile Kai Tak airport. The local government said the number of bidders is better that it had expected, according to media reports.

Earlier in June this year, the city’s legislature sanctioned the funds for the HK$31.9 billion (US$4 billion) complex even as critics raised concerns over its pro-business financial arrangements, and the possibility of the becoming a burden on the public.

Hong Kong’s Secretary for Home Affairs Lau Kong-wah revealed that the project received six bidders by the July deadline, speaking on a radio programme. “It was more than what we had expected. We will choose three among the six as truly competitive bidders,” Lau said, adding that the number showed the bidders had confidence in the project.

The final three bidders will be given half a year to design the project, according to Lau, with the winner expected to start work in the middle of next year and finish within the current government term ending in 2022. The two runner-ups would be compensated HK$60 million each, an issue which has been a sticking point with the pan-democratic camp.

Taxpayers will foot the construction bill, and the winning bidder will be responsible for designing, building and operating the sports complex under a 25-year contract.

Details of this project will be discussed at length at the next Coliseum Summit ASIA-PACIFIC, October 25-26, 2017 in Beijing, China.