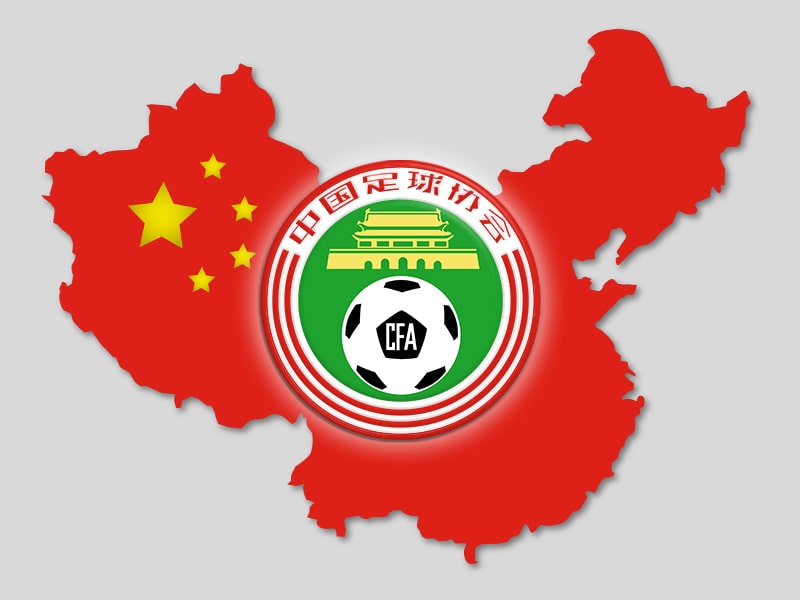 Eleven teams have been debarred from professional competition this year by the Chinese Football Association as it cracks the whip on financial mismanagement.

The 11 disqualified clubs include four who competed in the second tier China League One last year and seven from the third division, China League Two.

Media reports stated that the clubs were disqualified due to wage arrears. The Chinese Football Association has laid down rules requiring clubs to submit documentary proof that they have paid players and staff on time.

Since 2019, the Chinese Football Association has introduced several measures to make the financial health of Chinese clubs more robust. The steps initiated are setting up a club finance task force and introducing salary caps.

Earlier this year, Chinese Football Association President Chen Xuyuan remarked, “Our clubs can barely achieve sustainable development. The owners have invested a lot but earn little back, and this could be detrimental to Chinese football.”

The COVID-19 pandemic – which first originated at Wuhan in China – has further compounded the financial woes of the clubs. The Chinese Football Association has proposed that clubs reduce wages of players and coaches by at least 30 percent, in an official but non-binding proposal published earlier this month.

This season’s Chinese Super League was scheduled to start on February 22 but was delayed due to coronavirus curse.

Fallen from grace Asian heavyweight Liaoning Hongyun bid farewell to their fans and apologized after they were among 11 clubs disqualified from Chinese football because of financial distress.

Liaoning, based in the northeastern city of Shenyang, was crowned Asian champions in 1990 and dominated Chinese football from the mid-1980s to mid-1990s.

The coronavirus crisis got the better of the soccer giants Liaoning and finished one place off the foot of China’s second division last season.

The Chinese Football Association threw them out of the professional leagues recently, along with 10 other cash-strapped clubs who owed players wages, and in a subsequent statement the club said it would fold.

“The spirit of Liaoning football stands for self-improvement and never gives up,” Liaoning, founded in 1953, said on China’s Twitter-like Weibo platform.

“The club has left, but the spirit of Liaoning football lives on. We sincerely thank all the fans from all walks of life that have supported and loved Liaoning Football Club for many years — the media, Government leaders, sponsors and so on. We express deep regret and we apologize,” the club further tweeted.

In 2016, they spent 11.5 million euros on Nigerian striker Anthony Ujah from Werder Bremen. But the club fell out of the top-tier Chinese Super League in 2017. The players received none of their salaries last year and have launched legal action to recoup their earnings.

Shenzhen FC, coached by AC Milan legend Roberto Donadoni, will take the place of Tianjin in the Chinese Super League this season.

Low attendance and gaudy contracts for overseas signings were already weighing heavily on the industry, even before the coronavirus outbreak forced it into total shutdown.

The Chinese Football Association said in a statement that it hoped clubs could “pay attention to long-term planning and rational management” and protect the interests of players, coaches and staff.

The Chinese Super League will continue to comprise 16 teams, with formerly relegated Shenzhen FC promoted to take Tianjin’s place. It still remains unclear when the postponed 2020 season will restart. The campaign was supposed to kick off on February 22 but has been indefinitely postponed because of the pandemic.