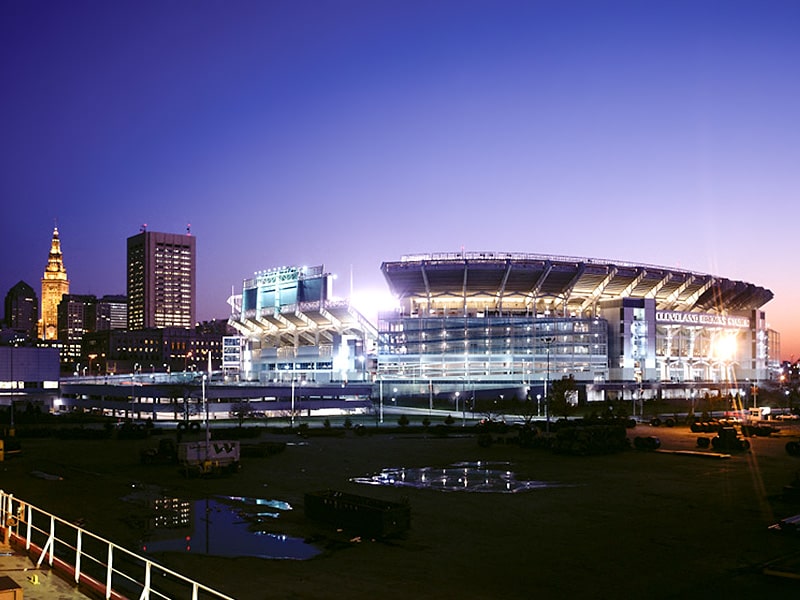 Two weeks after it was first introduced, the Cleveland City Council (US) voted on June 6th to approve an emergency resolution calling for the FirstEnergy Corporation to be removed as the naming rights sponsor of Cleveland Browns’ home stadium.

The ‘wkyc studios’ stated that the resolution, which was introduced by Councilman Brian Kazy last month, passed by a 16-1 vote during the Council meeting on June 6th. The approved resolution doesn’t require FirstEnergy to be removed from the name of the Browns’ publicly-owned stadium, but it would serve as an official statement against the Akron-based company following its role in the House Bill 6 scandal, in which FirstEnergy is accused of a $60 million bribery scheme.

The FirstEnergy Corp is an electric utility headquartered in Akron, Ohio (US). It was established when Ohio Edison acquired Centerior Energy in 1997. Its subsidiaries and affiliates are involved in the distribution, transmission and generation of electricity, as well as energy management and other energy-related services.

The Cleveland Browns are a professional American football team based in Cleveland (US). Named after original coach and co-founder Paul Brown, they compete in the National Football League as a member club of the American Football Conference North division.

The 67,895-capacity FirstEnergy Stadium is a multipurpose stadium in Cleveland, Ohio, United States, primarily for American football. It is the home field of the Cleveland Browns of the National Football League (NFL), and serves as a venue for other events such as college and high school football, soccer and concerts.

Kazy wrote in a release announcing his resolution last month, “Simply, I don’t believe that the municipally-owned stadium that the Cleveland Browns play in should bear the name of this tainted company. The sign, seen as people enter Cleveland, gives the impression that they represent the City. This is false.”

Initially opened as Cleveland Browns Stadium in 1999, the FirstEnergy purchased the naming rights to the stadium in 2013 with a 17-year, $102 million deal.

The ‘wkyc studios’ further stated that FirstEnergy provided a statement following the passage of the Cleveland City Council resolution: “FirstEnergy is extremely proud of our longstanding commitment to community involvement through philanthropic giving, employee volunteerism and sponsoring local events and organizations. It’s disappointing that the resolution overlooks the important community benefits afforded by our partnership with the Cleveland Browns, which represents so much more than just a name on the stadium.”

“FirstEnergy leverages all of our sponsorships to do good in the communities we serve. Our great community work with the Browns has helped disadvantaged areas create opportunities for youth. For example, we’ve installed lighting at the Bump Taylor Field in Glenville and Dwayne Browder Field on Cleveland’s East side to make ‘Friday Night Lights’ possible for high school athletes. We’ve also provided new uniforms for the Glenville and John Adams football teams. Through sponsorships like we have with the Browns, we look forward to continuing to enrich our communities for years to come.”

Said Councilman Michael Polensek after the vote, “For them (FirstEnergy) to keep that name, and for us to allow them to keep that name on that building, is an absolute insult to the City of Cleveland and the taxpayers. I don’t take kindly to people who bribe public officials. If they had any decency, they would take that name off the building.”

In a 2021 agreement with the Justice Department, the FirstEnergy agreed to pay a $230 million penalty after admitting it funneled $60 million into a nonprofit secretly controlled by former Ohio House Speaker Larry Householder to pass House Bill 6. HB6 bailed out the Perry and Davis Besse nuclear power plants and was worth an estimated $1.3 billion to FirstEnergy. Householder, four associates and a dark money group were indicted on racketeering charges.

Householder has pleaded not guilty and awaits trial in Federal court.

Added Kazy, “The resolution I am sponsoring is self-explanatory. FirstEnergy spent nearly $61 million to get Ohio HB 6 passed to secure a $1.3 billion dollar bailout by ratepayers for its nuclear power plants. A Federal investigation led to felony charges in connection to the bribery scheme to influence State legislators to pass the legislation.” 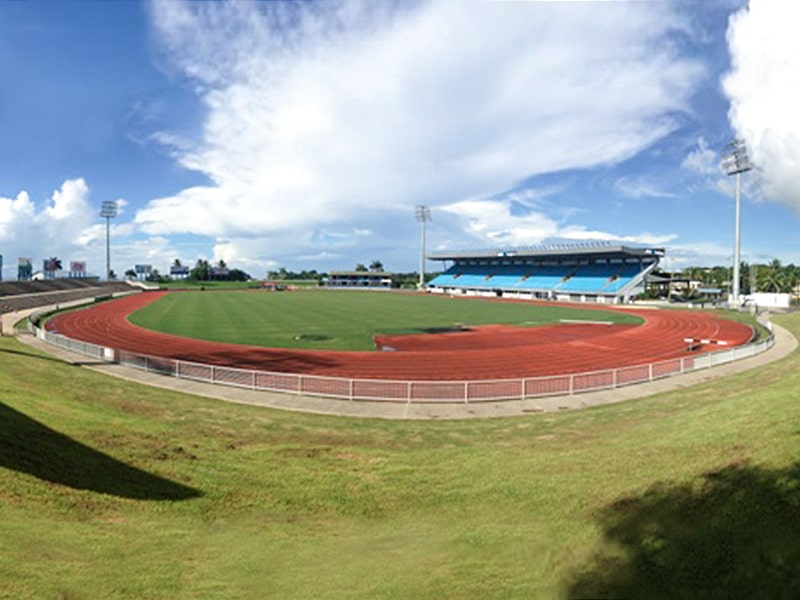 © 2022 Coliseum. All rights reserved. Coliseum is a brand of MJR Group Ltd.
<