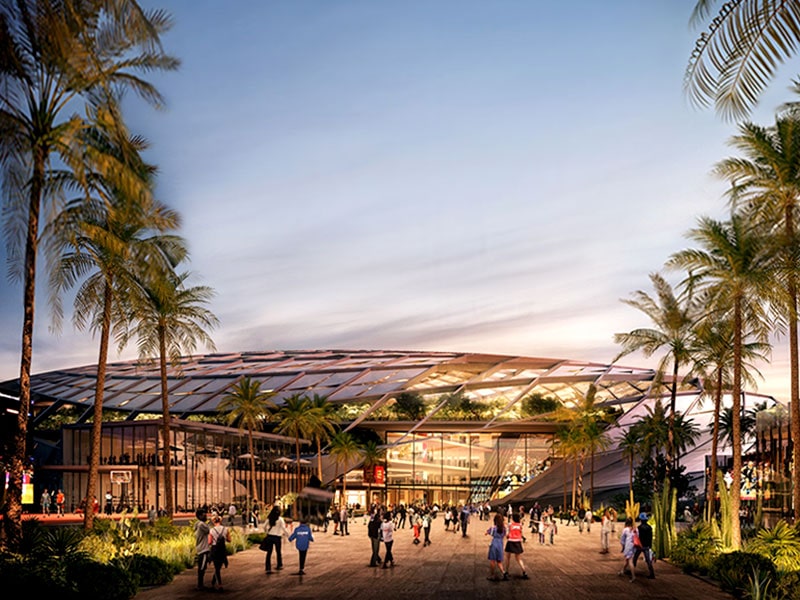 The National Basketball Association (NBA) team Los Angeles Clippers has unveiled renderings for their new sports and entertainment center in Inglewood. The “privately-financed, transformative community project will feature an intense fan-focused NBA arena, team basketball and business operations headquarters and an unparalleled player-centric training center,” according to a press release and is estimated to cost $1 billion.

The 18,000-seater Inglewood Basketball and Entertainment Center will be constructed on mostly vacant land under the flight path of Los Angeles International Airport. Featuring a three-dimensional oval design, the exterior will be made up of diamond-shaped metal panels apparently inspired by the concept of a basketball swishing through a net.

As well as aesthetics, the panels will have solar power capabilities, with the Clippers’ new campus aiming for net zero greenhouse gas emissions through carbon offset credits and sustainable design features.

Another eye-catching part of the design is the integration of indoor and outdoor sky gardens, accessible from every concourse level. The complex will also have a multi-purpose plaza complete with concert stage, community basketball courts and additional space for fans to gather and watch games and other entertainment on a giant LED screen.

Construction is planned to begin in 2021, with the project aiming to be finished by fall of 2024, after which the Clippers’ lease at the Staples Center expires. The arena has been the team’s home since 1999 and is shared with a number of other sports teams, including NBA rivals the LA Lakers.

Steve Ballmer, Clippers chairman and owner, said: “My goal is simple. I want the Clippers to have the best home in all of sports. “What that means to me is an unparalleled environment for players, for fans, for sponsors and for the community of Inglewood. Our goal is to build a facility that re-sets fans’ expectations while having a transformative impact on the city we will call home.”

The Clippers are pushing on with their plans for the arena, despite legal action from the Madison Square Garden Company (MSG), which owns the nearby multi-purpose venue the Forum. MSG filed a lawsuit last year claiming Inglewood mayor James Butts had deceived it into handing over its lease on a space the Clippers would use as a site for their new arena.

But with plans for the Inglewood project now moving ahead, the Clippers have been quick to champion the benefits of the new build.

According to a statement from the NBA franchise, the complex, when completed, will generate an estimated $268 million in economic activity for Inglewood annually, and more than $190 million in new tax revenue from 2020 to 2045. That revenue will help support city services such as schools, parks, libraries and police and fire stations.

Gillian Zucker, the Clippers’ president of business operations, said: “In addition to the thousands of jobs this facility will create for the local community, we are equally committed to working with our new neighbors in the continuing renaissance developing in the city of Inglewood.” 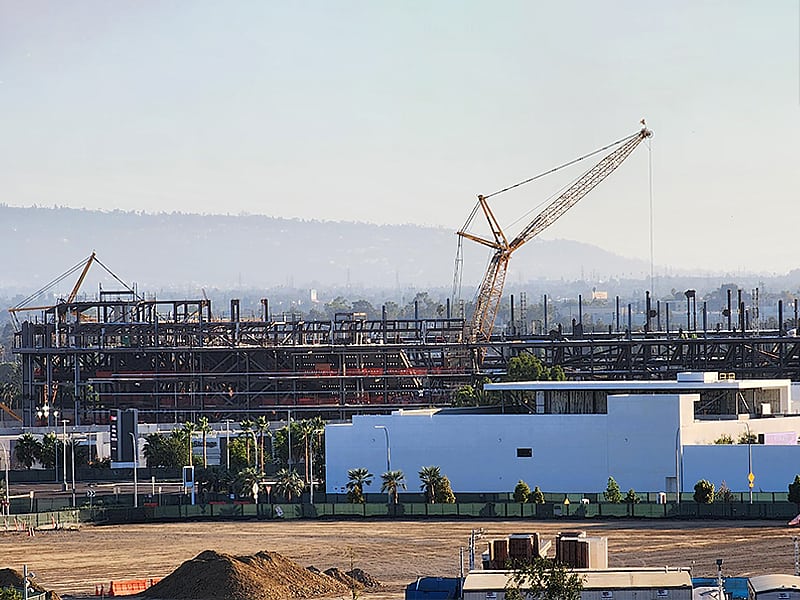 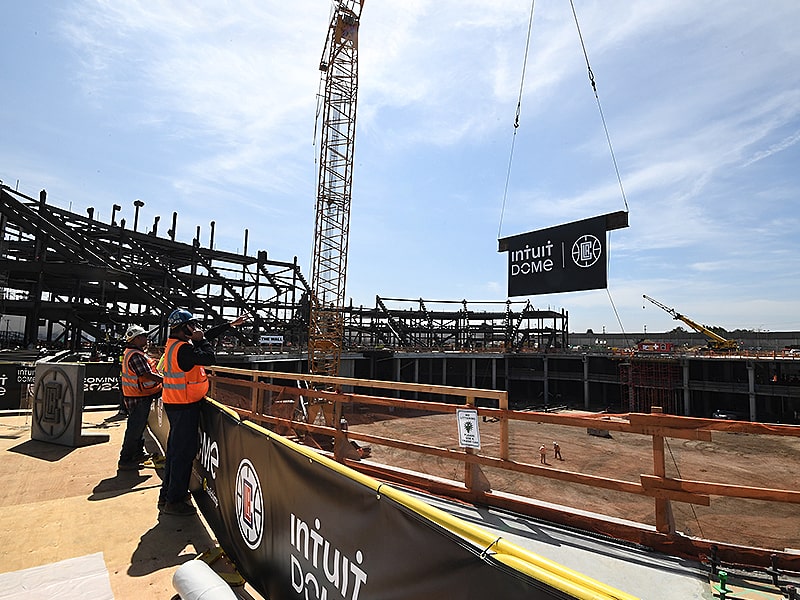 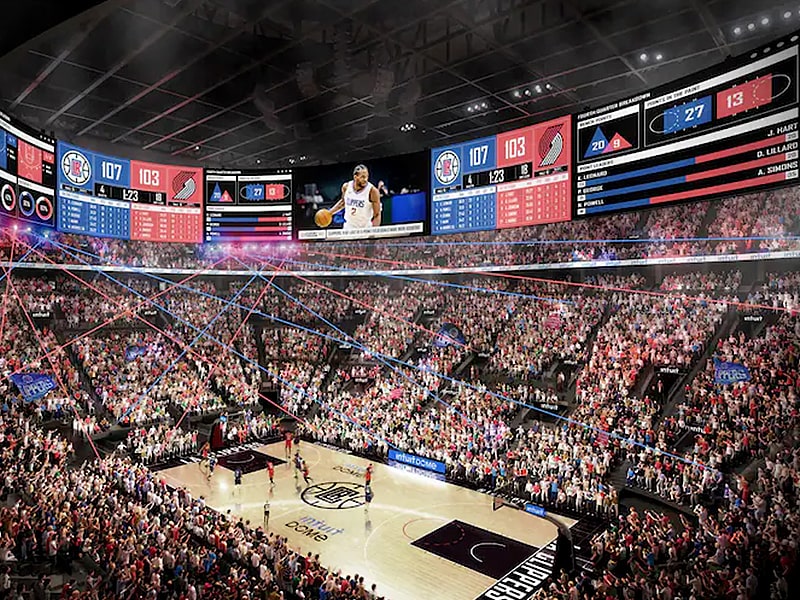