Newly promoted Championship football team Coventry City has announced that it is working with the University of Warwick in England to examine possibilities of a potential new facility for the club.

Coventry City Football Club is a professional football club based in Coventry, West Midlands (UK) that plays its home games at the St. Andrew’s Stadium in Birmingham, England. They play in the English Football League (EFL) Championship, the second tier of the English football league system following promotion in the 2019-20 seasons.

Both the football club and the varsity has started planning for a partnership that would see the university provide land to the club for the development of a new arena. An agreement is yet to be reached on the exact site but Coventry said its proximity would be on the agricultural field area of the university land on its main campus.

The club would own and will be entirely responsible for running the stadium as well as the cost part and would receive all stadium revenues it generates. The stadium would keep the sustainability factor in mind in terms of materials, energy, noise, building, and access.

Coventry said that fans would arrive at the stadium through a new light rail station at the ground, which would run alongside a new link road. The club outlined that the development would require significant discussion and partnership work with surrounding local authorities, the West Midlands Combined Local Authority and the LEP.

The club did not reveal the capacity of the stadium but media reports stated that it would fit in around 20,000 supporters, with the potential to expand to 35,000 if the occasion arose. The development could take up to five years.

A statement sent out by Coventry stated, “The club and the university wanted to make people aware of this exciting new development as soon as possible and hope that in doing so, it will pave the way to many discussions needed with a range of partners to progress this project. The club and the university do not expect to issue any further joint statements on this initiative until there is significant news that we can share.”

The Coventry was promoted to the second-tier Championship in the 2019-20 seasons and the club spent the entire campaign playing at Birmingham City’s St. Andrew’s Stadium. The ground share deal was inked amid a long-drawn feud between Sisu, which owns Coventry, and Wasps Holdings Limited, the parent company of Premiership Rugby club Wasps and the Ricoh Arena, where Coventry had earlier played its home games.

Sisu’s contention was that the Coventry City Council undervalued the sale of the 32,000-seat Ricoh Arena to Wasps by £28m (€31.1m/$35.6m). Sisu had taken its complaint to the European Commission claiming that the agreement broke State aid rules.

Wasps moved from London to Coventry as part of the Ricoh Arena deal, which saw the football club assume tenant status at the venue it has played at since 2005. Coventry also spent the 2013-14 seasons sharing the arena with football club Northampton Town amid another stadium dispute.

In December last year, Sisu put together a long list of potential new stadium sites and Coventry Chief Executive Dave Boddy had not ruled out the possibility of a return to the Ricoh Arena. The club is in negotiations over a return to the Ricoh for the new season, although it has the option to remain in Birmingham. 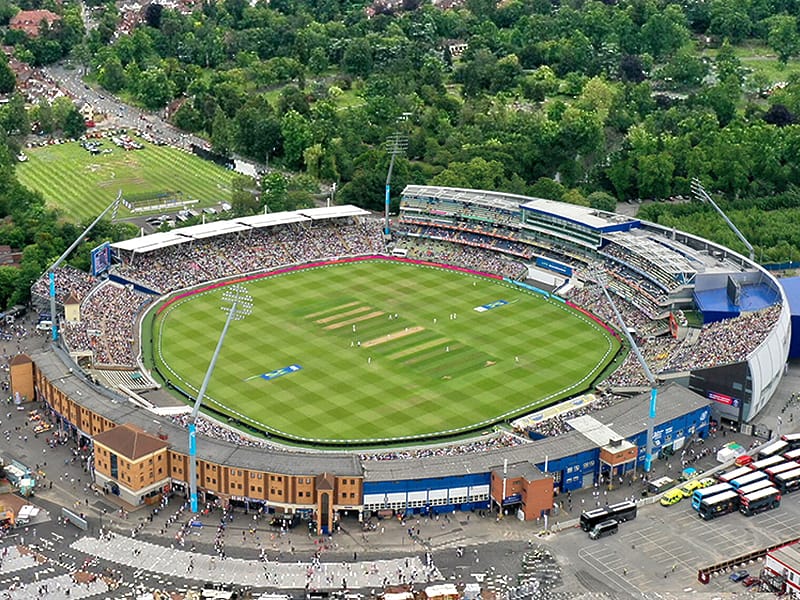 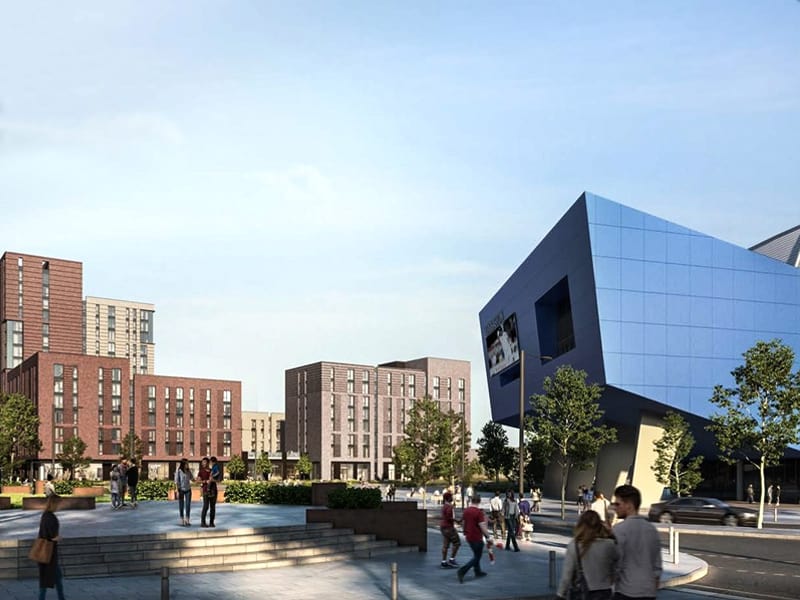 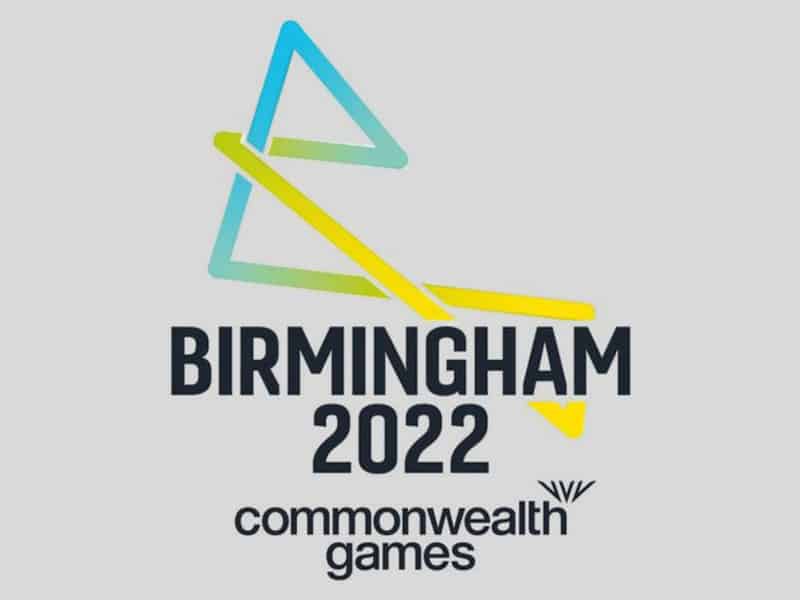