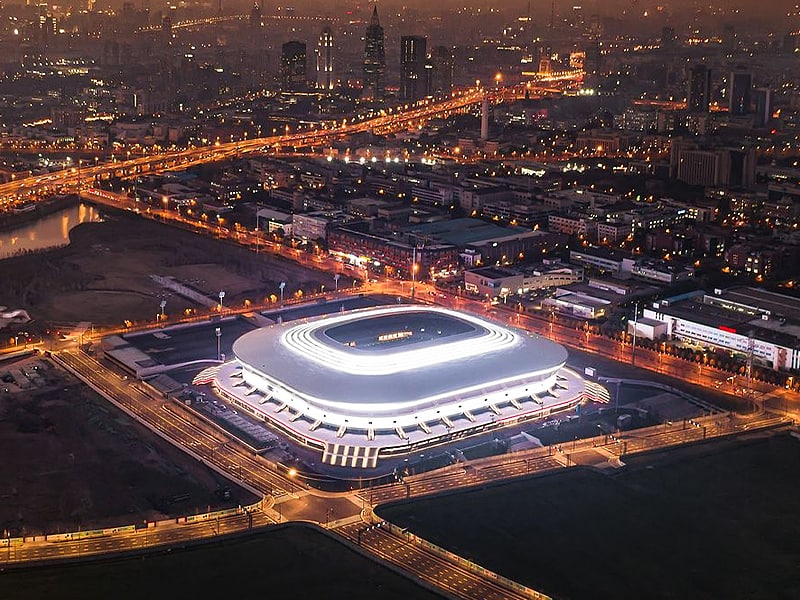 China will no longer host the 2023 Asian Cup finals due to the COVID-19 situation in the country, the Asian Football Confederation (AFC) said on May 14th, adding that it will decide on a new host in due course.

The ‘Reuters’ stated that the event, which is played every four years and features 24 national teams from across the continent, was due to be held in 10 Cities from June 16th to July 16th next year.

The 2023 AFC Asian Cup will be the 18th edition of the AFC Asian Cup, the quadrennial international men’s football championship of Asia organized by the Asian Football Confederation (AFC).

The Confederation said in a statement, “The Asian Football Confederation has been officially informed by the CFA (Chinese Football Association) that it would not be able to host the AFC Asian Cup 2023. The AFC acknowledges the exceptional circumstances caused by the COVID-19 pandemic, which led to the relinquishment by China PR of its hosting rights.”

The ‘Reuters’ further stated that the news was one of the top trending topics on Chinese social media site Weibo on May 14th, generating nearly 60 million reads within a few hours.

Many readers said the move may mean the country’s zero COVID policy could remain in place well into next year, while others questioned what will happen to the 10 stadiums constructed or renovated for the competition.

Others joked that the move was good for the much-maligned men’s national team, who currently sit 77th in the FIFA world rankings.

Wrote a user called Mr Clock in a top-rated comment, “Now the national team has plenty of time to improve. Keep working hard.”

The Asian Cup is the latest international sporting event to be affected by China’s attempts to tackle the pandemic.

Earlier this month, Asian Games organizers – the Olympic Council of Asia – postponed the next edition of the multisport event, due to be held in the Chinese City of Hangzhou in September, until 2023.

China, which had been due to host the Asian Cup for the first time since 2004, continues to implement a zero-COVID policy and Cities across the country have faced tight restrictions after a recent outbreak of the Omicron variant and the situation continues to be “extremely grim”.

Shanghai has been under lockdown for more than a month while other Cities, including the capital Beijing, are facing a wave of additional curbs, frequent testing and targeted lockdowns.

Most international sporting events in China have been postponed or canceled since the start of the pandemic, with the notable exception of the Winter Olympics, which went ahead in Beijing under strict health controls in February this year.

The Chinese Formula 1 Grand Prix has not been held since 2019, while the Women’s Tennis Association (WTA) events have been suspended due to a standoff over concerns relating to the safety of Chinese player Peng Shuai.

Last year, the Women’s Tennis Association (WTA) decided to suspend all tournaments from China, out of concern for the well-being of star player Peng Shuai (Chinese professional tennis player) and the safety of other players.

China is scheduled to host four Association of Tennis Professionals (ATP) events this year, including the Shanghai Masters and the China Open in October.

The Chinese Super League is yet to announce when the new football season will begin, while the CFA has also given up the right to host July’s East Asian Championships, which will now take place in Japan. 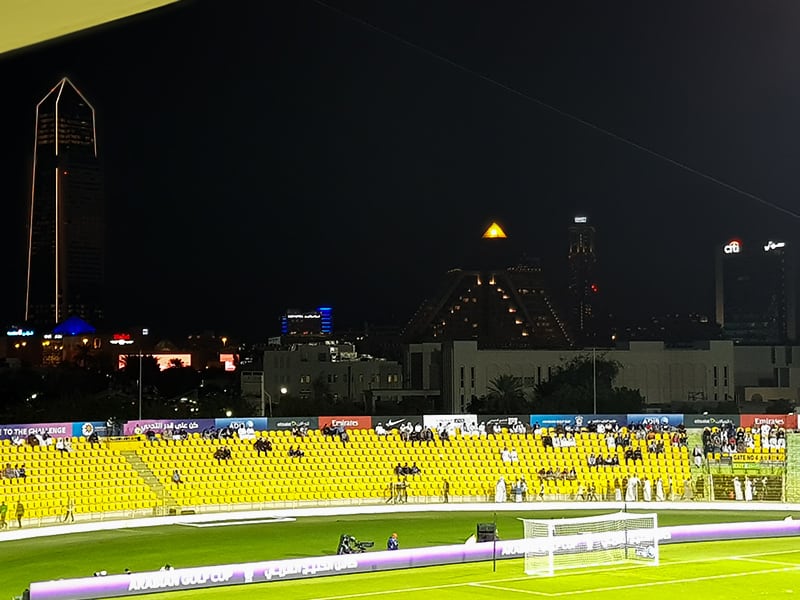 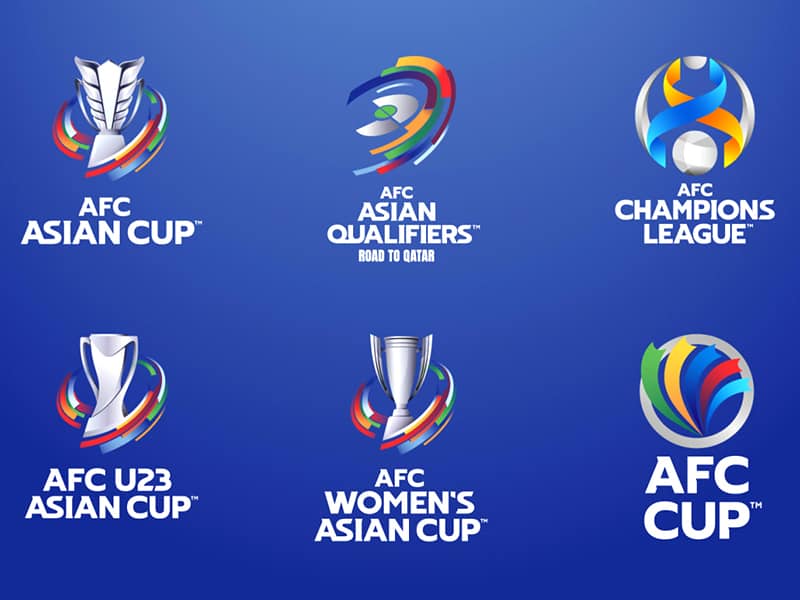 AFC logomarks to add zing to its fixtures