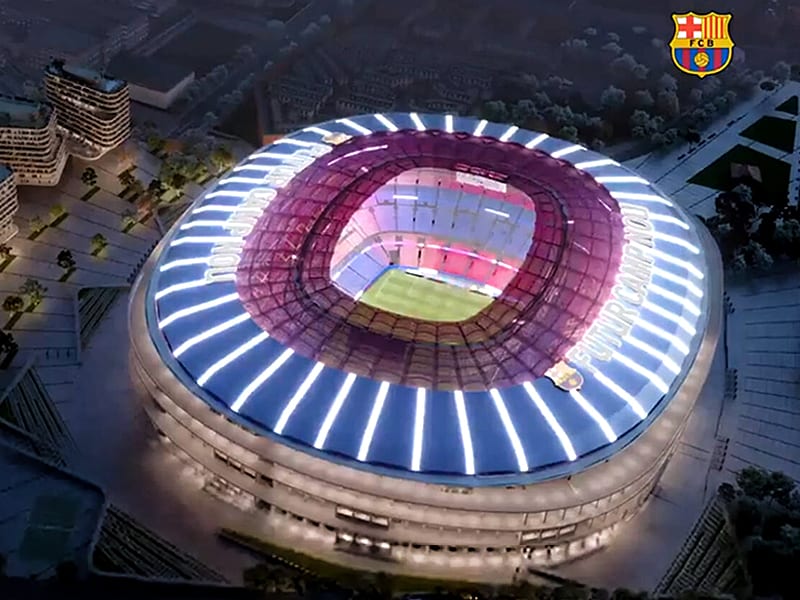 The Spanish soccer club FC Barcelona in a referendum on December 19th approved new financial plans including an additional 1.5 billion euros that will enable the club to renovate its iconic but languishing Camp Nou (Spain) stadium and its surroundings. It is a different matter that the club is sitting on a mountain of debts.

The ‘Reuters’ stated that Goldman Sachs, which had agreed to lend 595 million euros to help restructure the club’s debt in August, will finance the stadium revamp under a 35-year plan, including an initial five-year grace period.

The ‘Reuters’ further stated that the participants voted in favor of raising additional funds to a debt plan for financing a wide-ranging project known as ‘Espai Barça’ that was initially planned in 2014.

The club’s debts total 1.35 billion euros, 673 million of which is owed to banks.

The priority is stadium renovations aimed at having the new Camp Nou ready by the end of 2025 with work starting next year to expand capacity to 105,000, making it Europe’s largest stadium.

The project will also involve updating the club’s infrastructure such as offices and the Palau Blaugrana, a multisports venue that has faced multiple fines for not meeting European competition requirements for basketball games.

The new Palau Blaugrana should be completed in 2026 and the ‘Campus Barça’ offices and hotel by 2027.

The ‘Bild’ stated that though FC Barcelona is sitting on mountain of debts, it is going ahead with the incredibly expensive renovation of the Camp Nou stadium.

In the run-up to the vote, some members had voiced their concerns. As a result, Laporta (59) was forced to call a vote to implement the renovation plan.

Camp Nou will be total state-of-the-art, and will boast 105,000 completely covered spaces (previously almost 100,000) and a 360-degree video screen. The stadium is in a dilapidated state and post-renovation, 30,000 square meters of solar cells on the roof will provide additional power. In addition, rainwater harvesting will also be practiced.

The ‘Bild’ further stated that offices, green spaces, event rooms, an ice rink, a hotel, and the new multipurpose hall ‘Palau Blaugrana’, in which Barça’s famous basketball team will play, will be built in front of the stadium.

All said and done, the FC Barcelona with billions in debt is pushing a billion-dollar project. The million dollar question is will it augur well for Barça? 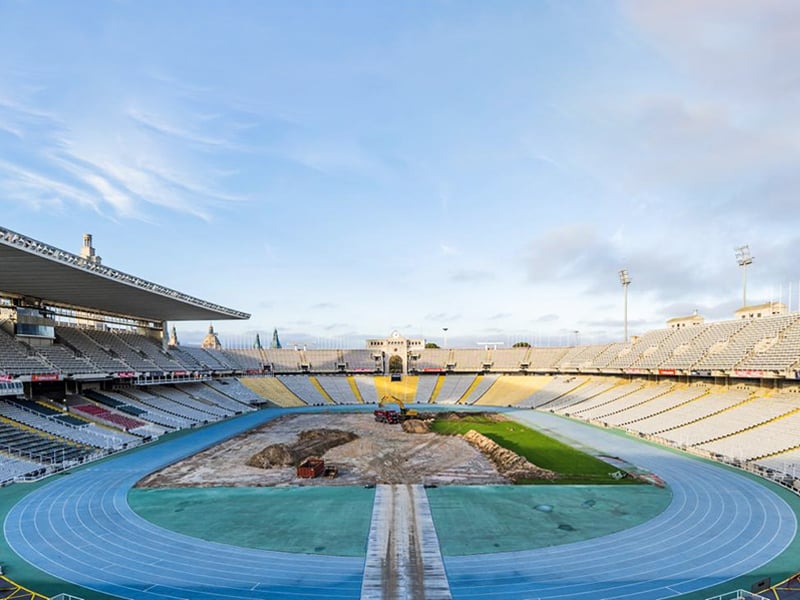