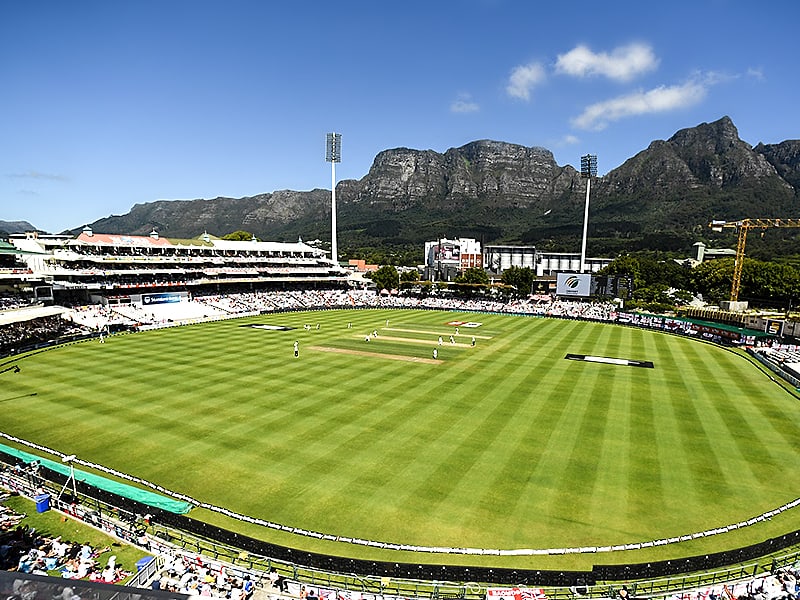 South Africa’s Twenty20 Mzansi Super League has been canceled for the second time due to COVID-19 related issues, the country’s cricket board – Cricket South Africa (CSA) – said on December 20th.

The ‘Reuters’ stated that the 2022 Mzansi Super League was scheduled to be held in February but the Board said increased travel restrictions as imposed by many countries on South Africa after the emergence of the Omicron variant made it difficult to host the tournament.

The Mzansi Super League is the premier professional Twenty20 cricket league held annually in South Africa. The competition was established in 2018 by Cricket South Africa as a replacement for the axed T20 Global League. The first edition of the tournament took place from November 16th to December 16th, 2018.

Cricket South Africa (CSA), an affiliate of the South African Sports Confederation and Olympic Committee (SASCOC) and a full member of the International Cricket Council (ICC), is the national governing body for the sport of cricket in South Africa and administers all aspects of South African cricket, men and women, both in the professional and amateur spheres.

The ‘Reuters’ further stated that the 2020 edition was also canceled due to logistical challenges amid the pandemic which struck the world in March 2020.

The Board said the Mzansi Super League will be replaced by a domestic T20 Challenge tournament featuring eight first division teams.

South Africa reported a record number of daily COVID-19 infections recently in a fourth wave believed to be largely caused by the Omicron variant which is again turning half of the globe topsy-turvy. 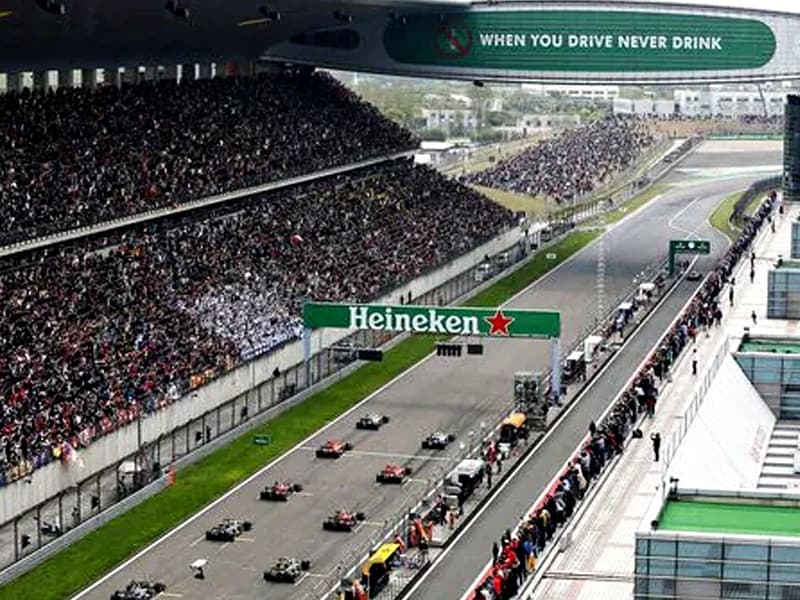 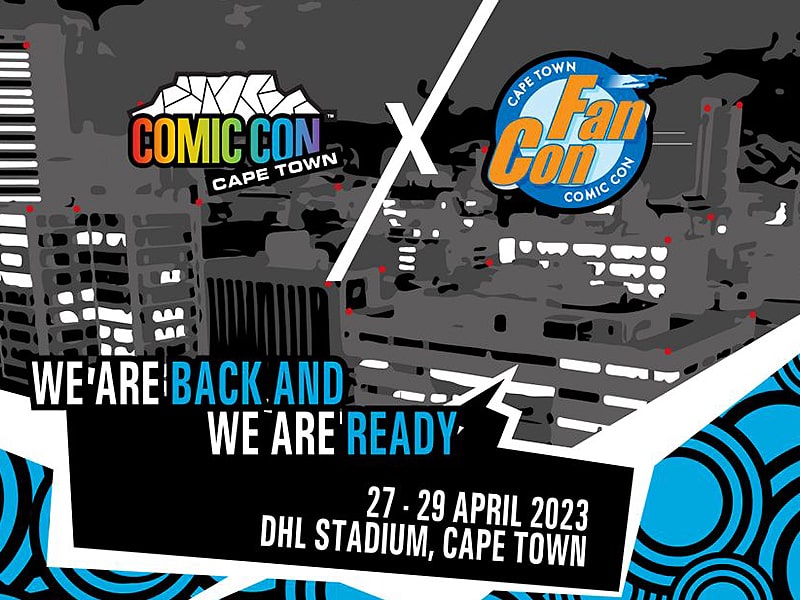