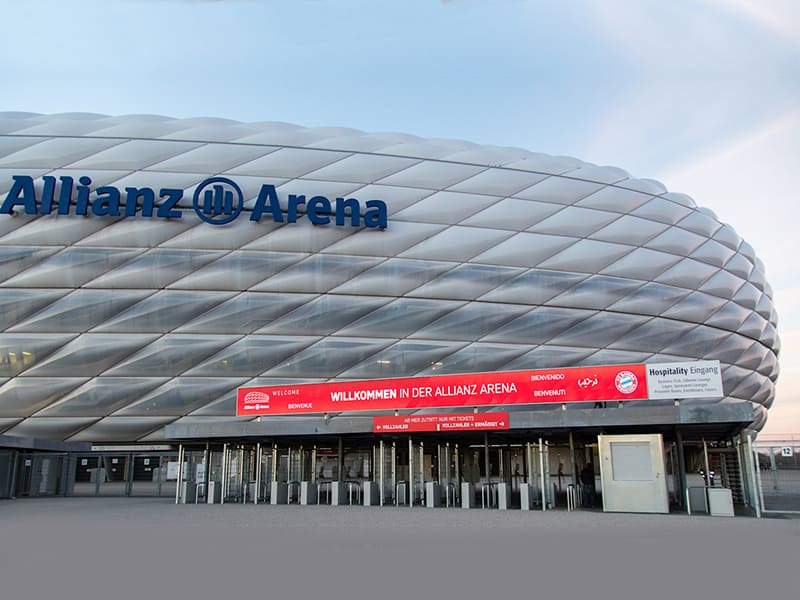 With Germany facing a “massive fifth wave” of COVID-19 due to Omicron, politicians decided on December 21st, as was obvious, to completely ban fans from attending sporting events in venues from December 28th.

The ‘kicker’ quoted the new Chancellor of Germany, Olaf Scholz, as stating, “Large events are no longer allowed to take place in the presence of spectators, particularly football matches,”

Recently, at least some of the spectator seats were allowed to be occupied in stadiums and halls in few Federal States of Germany.

The second half of the Bundesliga season starts on January 7th.

The ‘kicker’ further stated that the German Football League (DFL) urged people to get vaccinated at the earliest going by the grim Omicron situation in Germany – “Top priority must be accorded to vaccinations. Though ban on spectators at big-ticket events is disappointing, nevertheless, we understand the Federal Government is being forced to take the above step as Germany is facing the full onslaught of Omicron. We thought that ghost games will no longer be held in Germany, but Omicron proved us wrong. We once again appeal to the people to get shots in their arms without any delay.”

However, the above decision will again result in bleeding balance sheets for the professional soccer clubs.

Indoor sports, which are even more dependent on viewers’ income than football with its billion-dollar TV contracts, will be hard hit due to the above move. In the German Ice Hockey League (DEL), all games will take place sans fans on December 28th, and the same applies for Basketball Bundesliga (BBL).