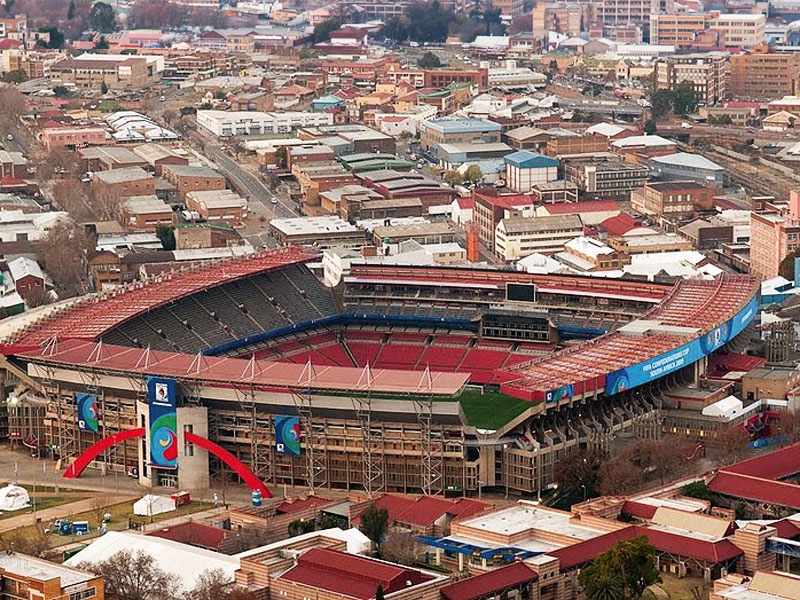 Emirates Airlines have extended their sponsorship deal with South African Super Rugby team The Lions for another five years, which also includes the naming rights for Ellis Park Stadium, according to media reports.

Reports swirling around have already suggested that the deal took over 18 months to put together with the value well over $7 million, Daily Worthing reported.

Lions chief executive Rudolf Straeuli avoided the question relating to the actual value of the money. “It is significant‚” Straeuli told TimesLive. “In this industry it is rare to have a sponsorship that stretches over 10 years, this sponsorship enables us to be stable‚ be one of the leading franchises‚ to be innovative‚ not just to fly better but to play better‚” he added.

Ellis Park managing director Edgar Rathbone named this partnership ‘ground breaking’. “It has been the five most successful years of the franchise and stadium,” said Edgar Rathbone. “We reached three Super Rugby finals‚ we hosted five very successful Tests‚ we won the Currie Cup here in 2015 and who can forget when we hosted that 2017 Super Rugby final,” added Rathbone.

“We can’t operate without partnerships like this. We are all keen to see what this partnership will bring next,” Rathbone concluded.

“We have enjoyed a memorable journey with the Emirates Lions, and the response and support we have received has been tremendous,” said Boutros Boutros, Emirates’ SVP of marketing.

“South Africa is one of the top rugby-playing nations in the world, with very passionate fans, and to continue our partnership with such an established local team, is a matter of great pride for us. Sport is an incredibly powerful connector of people, and as a brand, it has always been close to our heart.”

As well as being the naming partner of Premier League football club Arsenal’s home stadium since it opened in 2006, Emirates has an extensive list of partnerships in rugby. The airline has been associated with the Rugby World Cup since 2007 and title sponsor of the Emirates Airline Dubai Rugby Sevens for over 20 years. 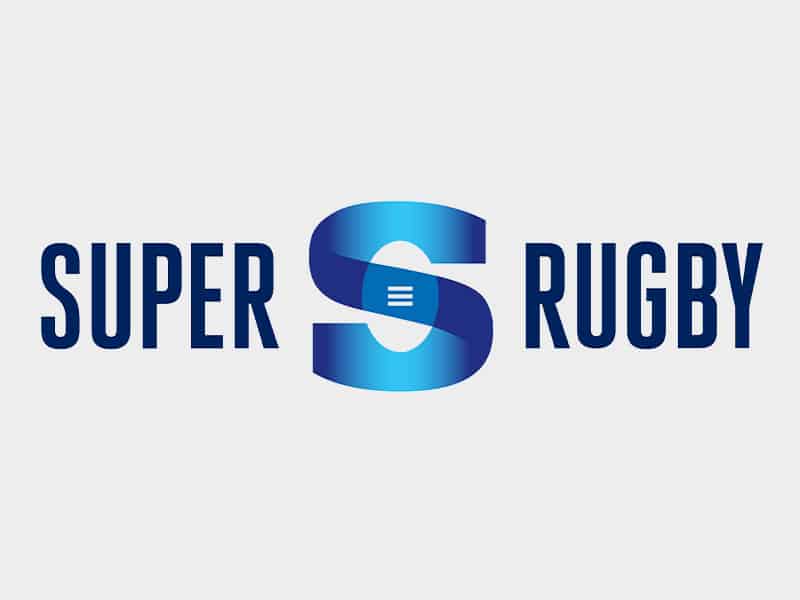 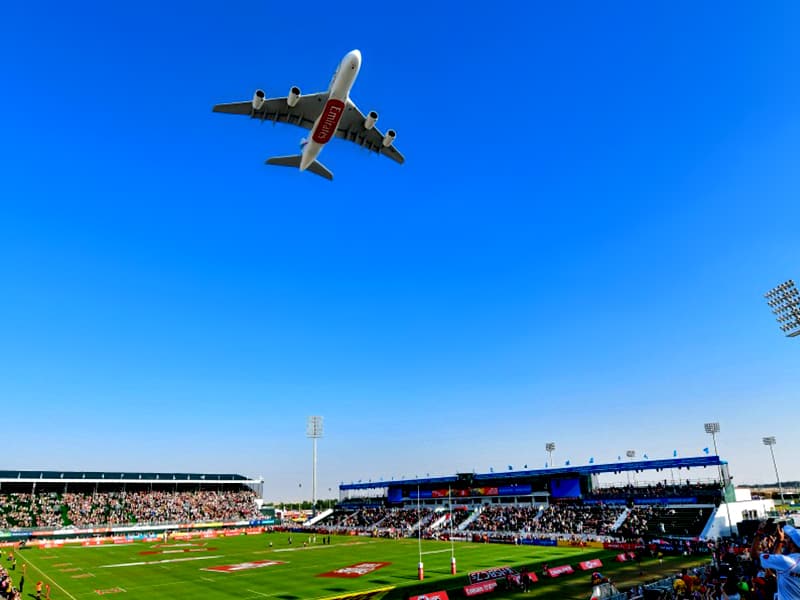 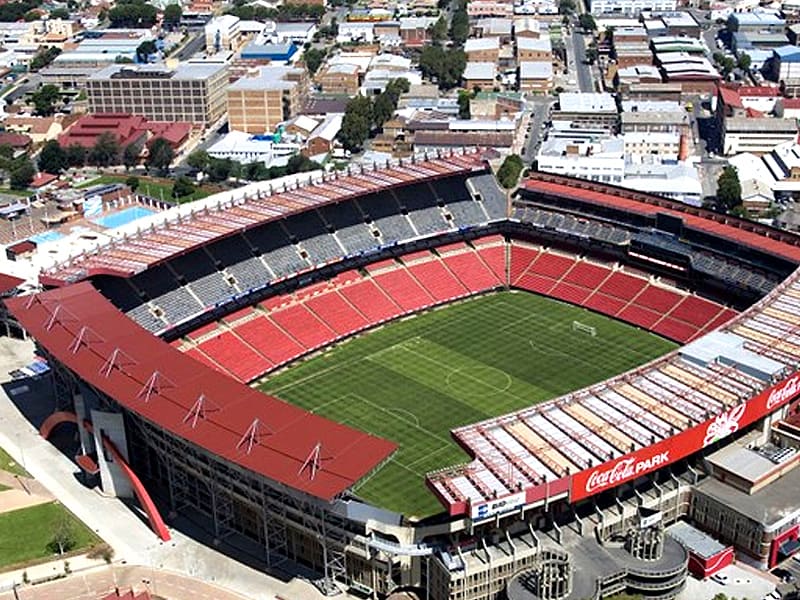