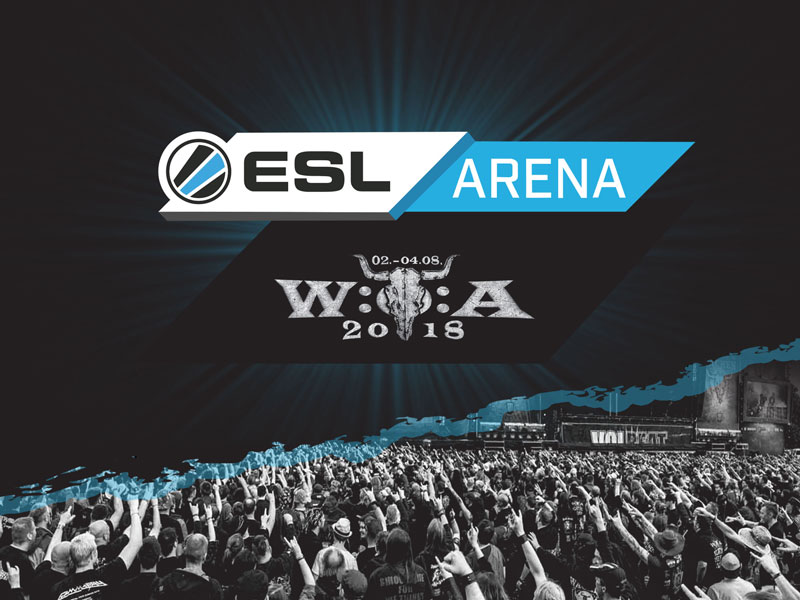 The ESL Arena Wacken will be a 1,800 square metre space on the North German festival grounds and will will feature a “themed experience,” where attendees can play esports titles, and enter daily amateur tournaments for games such as PLAYERUNKNOWN’S BATTLEGROUNDS and League of Legends, the report said.

There will also be training sessions and exhibition matches that pit professional players against bands and celebrities.

ESL and ICS are being backed by the Sports People and Live Nation Brand Partnership & Media with planning, concept, and marketing support for the upcoming esports event.

The inaugural Wacken Open Air was hosted in 1990. In recent year, the event has drawn about 75,000 visitors annually.

With the latest development, Wacken has joinsed list of music festivals introducing esports components, such as South by Southwest (SXSW), also introduced competitive gaming to their program back in 2012 with a StarCraft II tournament.

In April of this year, Riot Games teamed up with MTV to launch Hyperplay, a new esports and music festival in Singapore. Elsewhere, Blizzard Entertainment has partnered with metal open air festival Hellfest to add a World of Warcraft program to this year’s event in Clisson, France. 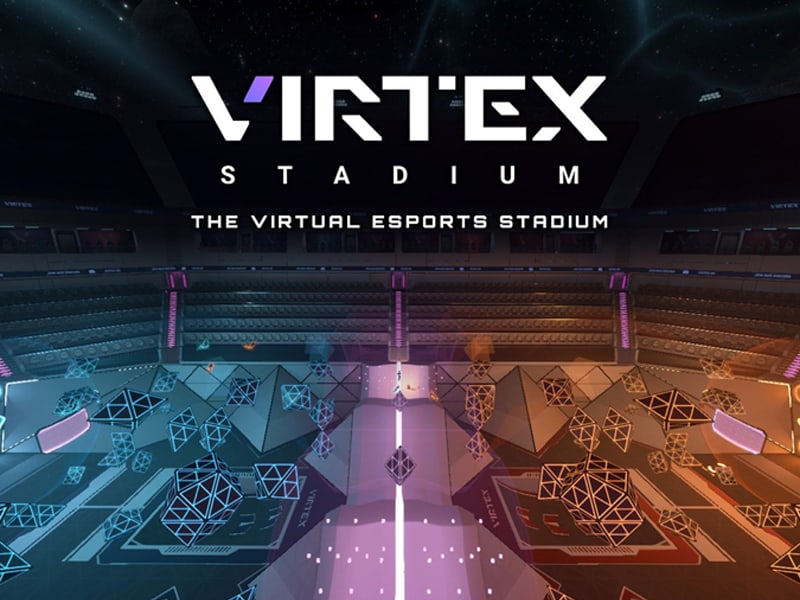 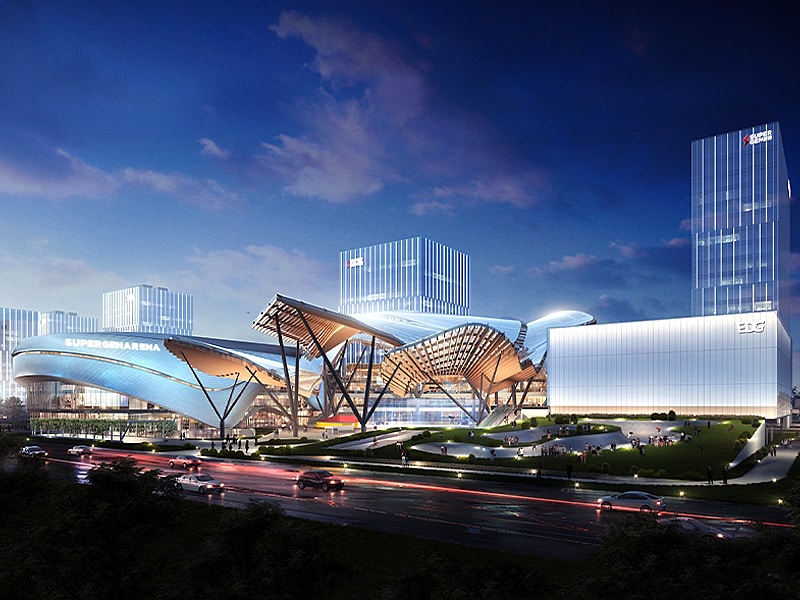