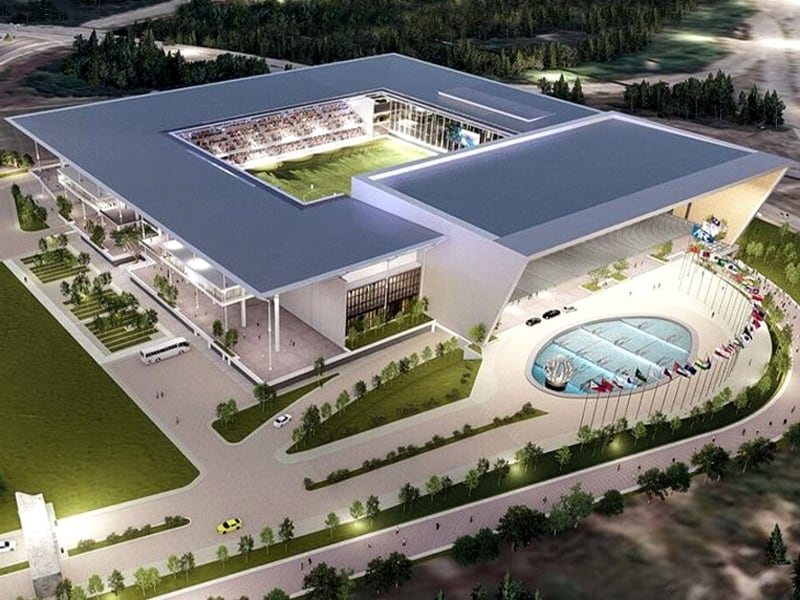 The future of Asian football is set to usher in greater success and progress as the Asian Football Confederation (AFC) President Shaikh Salman bin Ebrahim Al Khalifa and FIFA President Gianni Infantino confirmed the collaborative project of a new AFC Stadium in a groundbreaking ceremony held in Putrajaya, Malaysia, on October 17th, 2022.

‘AFC’ stated that situated approximately 30 km from the AFC House in Kuala Lumpur, Malaysia, the AFC Stadium in Putrajaya, which is the federal administrative capital of Malaysia, will be constructed on a land site spanning 15.43 acres, fully equipped with a grandstand, spectators’ boulevard and atrium, administrative offices, and underground car park.

The Federal Territory of Kuala Lumpur (Malaysia)-based the Asian Football Confederation (AFC) is a governing body of association football, beach soccer and futsal in some countries/territories in Asia and Oceania. It has 47 member-countries most of which are located in Asia. Australia, formerly in the Oceania Football Confederation (OFC), joined AFC in 2006.

‘AFC’ further stated that the new state-of-the-art football-specific stadium will be financed with the support of the FIFA Forward program and will further strengthen the AFC’s ambitions, through its Vision and Mission, to support its Member Associations (MAs) and Regional Associations (RAs) with greater efficiency. The Football Association of Malaysia and the Malaysian Government will provide logistical support to the project.

FIFA Forward is built to provide 360-degree, tailor-made support for football development in each of its member-associations and the six confederations and is based on three principles: More investment. More impact. More oversight.

Underlining the significant step forward for the AFC and its MAs and RAs, the AFC President said, “The AFC’s Vision and Mission has underlined our ambitions to ensure we maximize the potential of our MAs and RAs. The AFC House has been the focal point of football development through numerous courses, workshops and seminars in the areas of Technical and Refereeing and now with this new AFC Stadium, we have the potential to do so much more.”

Added Al Khalifa, “On behalf of the Asian football family, I must convey our gratitude to FIFA for their willingness to chart a new era of progress with the AFC as well as the Malaysian Government for their dedication towards the development of Asian football, not only through this project but for its steadfast support over the decades. I am confident that the new AFC Stadium will pave the way for our MAs and RAs to scale even greater heights in the next decade.”

Echoing the AFC President’s sentiments, FIFA President Gianni Infantino, who was in the Malaysian capital to attend the 11th AFC Executive Committee meeting, stated, “I think it is an important investment for Asian football, and I want to congratulate and commend the AFC President and the Executive Committee members. It is a great project, and I am really proud and happy that we are teaming up through this AFC and FIFA stadium which can mark a new step in the whole very important part of the Asian region.”

The stadium floor area is approximately 580,000 sq ft with a seating capacity of 10,000 and will feature the highest quality FIFA graded football pitch.

Amongst others, some of the key features also include a cafeteria, a leading-edge media tribune and media commentators’ room as well as a vibrant water feature to be constructed at the entrance of the stadium. 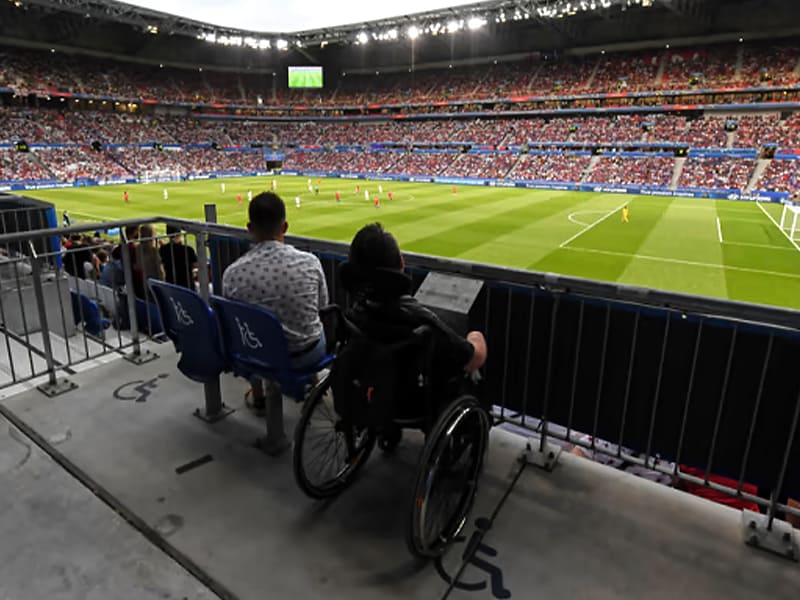