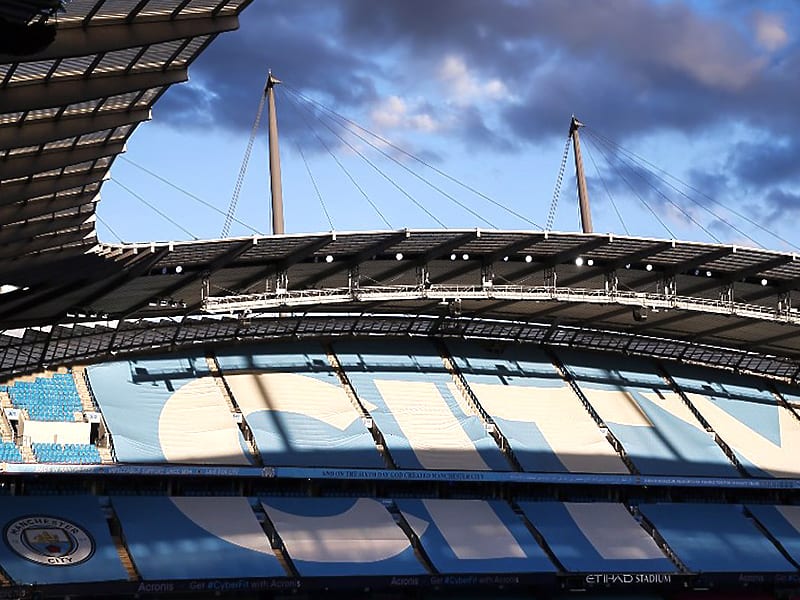 Ahead of the Premier League club Manchester City’s (UK) first home game of the 2021-2022 seasons (held on August 21st) and as part of the club’s ongoing commitment to enhance the matchday experience for fans, a number of new and exciting food and beverage offerings have been introduced at their residence – Etihad Stadium.

The ‘Manchester City’ stated that to welcome fans back, the club also offered half price food and drink inside the stadium at the concourse and concessions between 1 pm and 2 pm for the opening fixture against its peer team Norwich City F.C. on August 21st.

The Norwich City Football Club (also known as ‘The Canaries’ or ‘The Yellows’) is an English professional football club based in Norwich, Norfolk (UK). As of the 2021-2022 seasons, the team competes in the Premier League, the top tier of English football, after winning the 2020-2021 English Football League (EFL) Championship title. The club was founded in 1902.

The ‘Manchester City’ further stated that items from seven local food operators and four local craft brewers will be available, with the new offerings providing an increased choice for fans attending fixtures, whilst also supporting local businesses within the Manchester community and reducing food miles.

The new artisan craft brews will be featured across all areas of the stadium, with local beers from the following local independent breweries available in both retail and hospitality outlets:

Seven of Manchester’s best independent local food operators will also join City on matchdays, taking over space in City Square to serve their fantastic local fare from two hours pre-kick off at every game.

Fans will be able to enjoy amazing food from the following operators:

Supporting the club’s drive for health and wellbeing, a new range of vegan food offers has also been developed with many featuring Garden Gourmet products which will be available stadiumwide.

With all the taste and zero alcohol, Heineken Zero will also now be available throughout Etihad Stadium.

Alongside new food and beverage offerings, the City are also introducing 100 percent recyclable and zero plastic beer cups and will trial an ‘edible coffee cup’ this season.

As part of the club’s commitment to eliminate all single-use plastics from catering operations and improve the carbon impact even further, the club is introducing an exciting, innovative and market leading paper beer cup.

The aqueous paper cups are 100 percent plastic free and manufactured from sustainable sourced paper and card, all of which is fully recyclable.

The cups will be collected throughout the stadium in the same manner as their predecessor via collection points and waste stackers and will exit via the dry mixed recycling waste stream to be 100 percent recycled.

For the first time on campus, an ‘edible coffee cup’ will also be introduced. This fantastic and innovative solution provides an amazing solution to waste, just eat your cup!

These will be trailed alongside the club’s full barista service of hot drinks outside the stadium in City Square and opposite the West entrance.

Fans will have the option to put these cups into the club’s composting waste stream, if preferred.