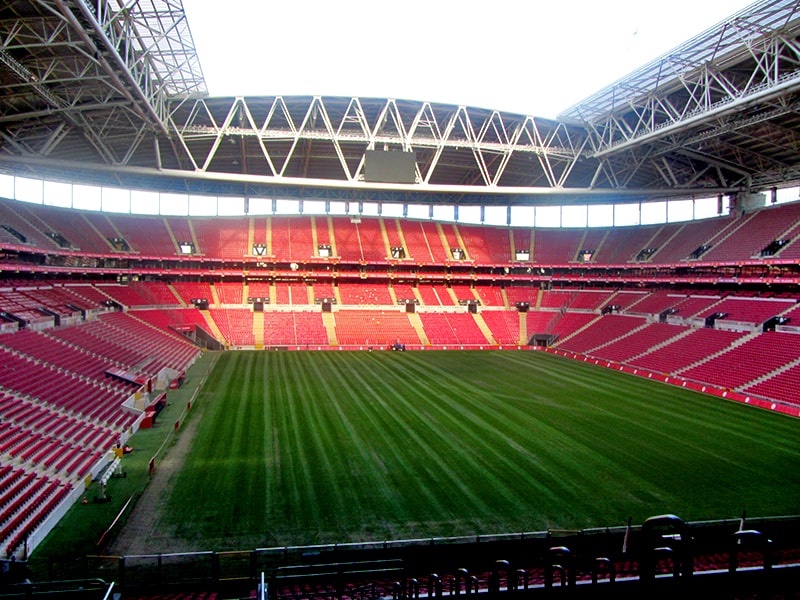 Galatasaray is a Turkish professional football club based on the European side of the city of Istanbul in Turkey.

A press statement sent out by Galatasaray read, “It has been agreed by the relevant parties that the validity period of the name contract will continue between the 2020-2021 football seasons and will end at the end of the 2020-2021 football seasons, for the purpose of continuing marketing, advertising and promotion between our company and Galatasaray Sports Club Association and Türk Telekomünikasyon A.Ş. In accordance with this agreement, Türk Telekomünikasyon A.Ş. will pay 30 million TL to our company for the 2020-2021 seasons.”

The statement further read, “In order to protect the legitimate interests of our company and investors, it is decided to postpone the disclosure of internal information within the scope of Article 6 of the CMB’s Communiqué II-15.1. This disclosure is made within the scope of the relevant legislative provisions upon the disappearance of the reasons for delay. ”

The Türk Telekom Arena replaced Galatasaray’s former Ali Sami Yen Stadium in 2011, with the former State-owned telco reportedly paying between $110 and $115m for the naming rights and main shirt rights over 10 years from the 2009-10 seasons.

The ground had been known as the Türk Telekom Arena until 2017, when Turkish President Recep Tayyip Erdogan requested that the word ‘arena’ be removed from the names of stadia due to its negative connotations.