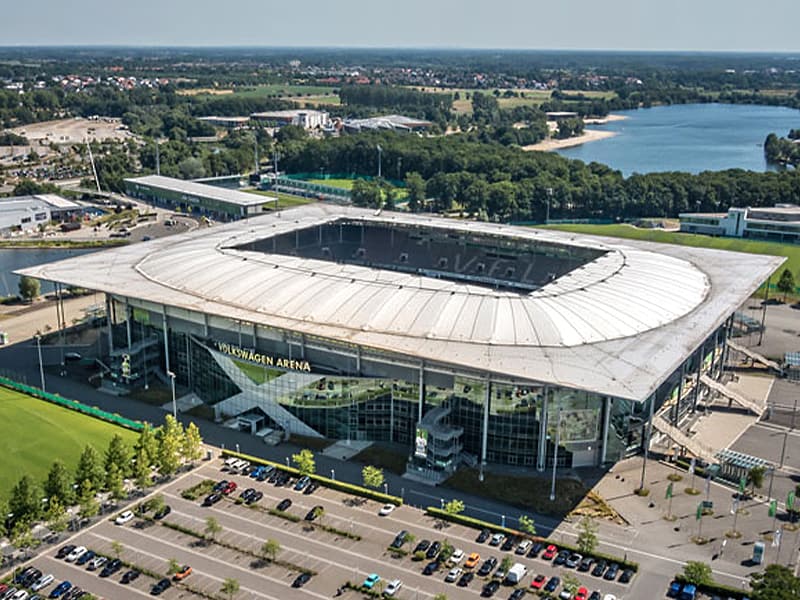 Germany is scrapping most coronavirus restrictions and could have full stadiums at football games again in March – two years after the Bundesliga (top of the German football league system) last operated at full capacity.

The ‘Firstpost’ stated that the Chancellor of Germany, Olaf Scholz, said on February 16th after a meeting with the country’s 16 State Governors that they had agreed on plans to end almost all the country’s measures against COVID-19 by March 20th.

Few days back, Germany had faced a massive Omicron wave with the country toughening COVID restrictions.

Presently, official figures show Germany’s infection rate is beginning to drift downward. The easing of restrictions under a new three-step plan takes effect from March 4th, with an initial limit at stadiums of up to 25,000 supporters or 75 percent capacity.

As per the decision taken on February 16th, “In a third and final step from March 20th, 2022, all far-reaching protective measures are to be dropped if the situation in hospitals allows.”

But football fans were already seeing the benefit of relaxed rules last weekend, when most games welcomed many more spectators than previously possible during the coronavirus pandemic.

Up to 15,000 fans were allowed at RB Leipzig vs. FC Cologne to get the Bundesliga 22nd round underway. RB Leipzig and other clubs such as Borussia Dortmund had taken legal action against their respective State Governments to allow more fans to attend games.

Scholz said “basic protective measures” would remain an option under the new rules but he didn’t elaborate.

“There will hardly be any restrictions,” he said of the remaining precautions against COVID-19 transmissions.

The ‘Firstpost’ further stated that the Spanish health authorities have decided to allow football stadiums and other sports venues to return to full capacity, Health Minister Carolina Darias said.

The restrictions limiting fan attendance will be fully lifted on March 4th as the most recent wave of the pandemic driven by the Omicron variant wanes.

Spain closed its football stadiums to the public last season while this campaign started with stadiums at 60 percent capacity. It allowed full seating in October 2021, only to roll it back to 75 percent in late December when the more contagious Omicron strain caused infections to skyrocket.

Darias said that mandates making face masks obligatory at all sports events, both indoors and outdoors, remain in place, as well as bans on smoking, eating and drinking.