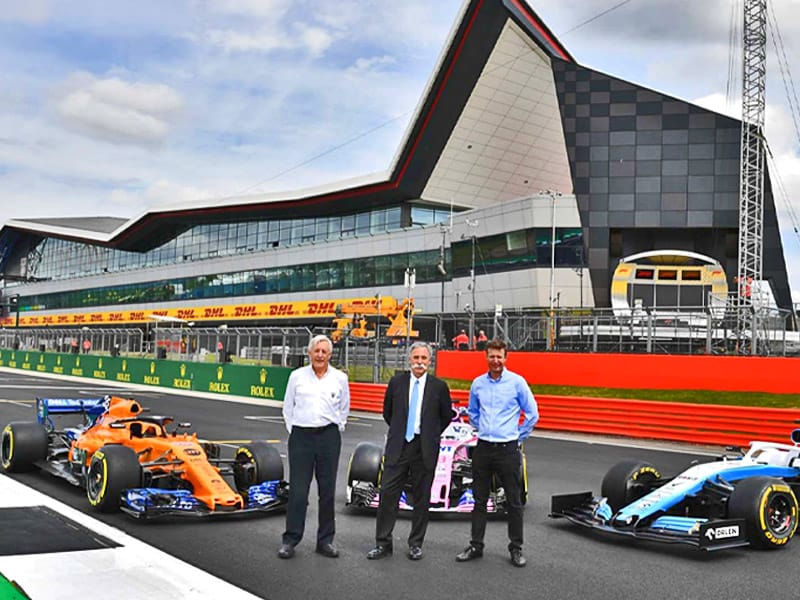 UK Culture Secretary Oliver Dowden has announced agreements have been hammered out that will enable select international sporting events to take place in England amid COVID-19, stating the “British summer of sport is back on”.

The announcement also includes work on some of the biggest film and television productions. Currently, the majority of travellers to the UK must quarantine for two weeks, but it was announced last week that from July 10 people arriving in England from dozens of countries judged to be “low risk” will not have to isolate.

Although the UK has announced ‘air bridge’ agreements with a total of 73 countries, however, top sporting nations like US, China and Portugal has been left out of it.

Dowden’s announcement on Sunday means that sports stars and their support teams will not have to undergo quarantine, where they are deemed essential to the event in question.

The Government made it clear that sporting authority, event organizers and the screen industry will have to strictly follow COVID-secure guidance and put in place “stringent protocols” to ensure that they have a minimal impact on public health. Exempted individuals will live and work in controlled “bubbled” environments behind closed doors.

Dowden’s announcement on measures for sporting events in England mean that Silverstone, in the year of the 70th anniversary of the British Grand Prix, will be able to stage the fourth and fifth rounds of the revised 2020 Formula 1 season on August 2 and 9.

The official green light has also been given for a summer of international cricket, with the West Indies having been in ‘bubble’ conditions ahead of the start of the first Test against England at the Ageas Bowl.

Premier League clubs Manchester City, Manchester United and Wolverhampton Wanderers will also be permitted to play their second leg Round of 16 Union of European Football Associations (UEFA) Champions League and Europa League matches at home behind closed doors, with the rider that European football’s governing body finalize its plans for the ties.

The Government also said the agreements cover the likes of the British Masters golf tournament under the European Tour’s return to action, and the rescheduled World Snooker Championship. Other major darts, horse racing and other sporting events are expected to follow.

Exemptions will be in place for those essential to staging these events, including the sports stars, event officials, coaches, medics, mechanics and incoming members of the media.

“I am grateful to the sport’s governing bodies who have worked closely with us to put in place stringent protocols to ensure these events can go ahead safely. It will mean that fans of the British Grand Prix, international cricket and Champions League football can look forward to yet more sporting action on home soil – a further boost to our national recovery,” stated a confident Dowden.

The UK has been the worst-hit country in Europe due to the coronavirus curse with over 44,000 deaths being reported.

England’s three Test series against West Indies begins this week to kick off the return of international cricket with a further three Tests against Pakistan to come.

Manchester City should now be able to host Real Madrid in the second leg of their Champions League last 16 tie, while Manchester United and Wolves could host LASK Linz and Olympiakos in the returns legs of the Europa League last 16.

Both European competitions will then be completed on neutral venues with Lisbon hosting the Champions League from the quarter finals and the Europa League final stages being held in Germany. 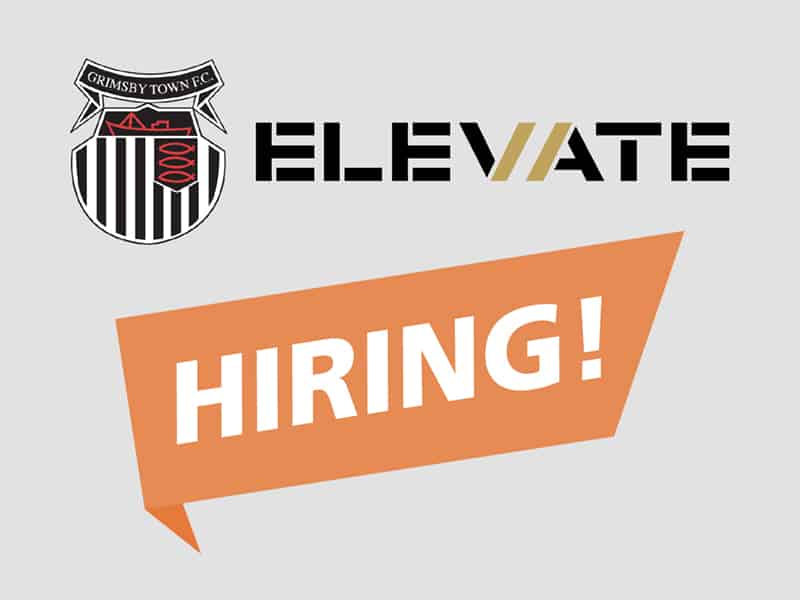 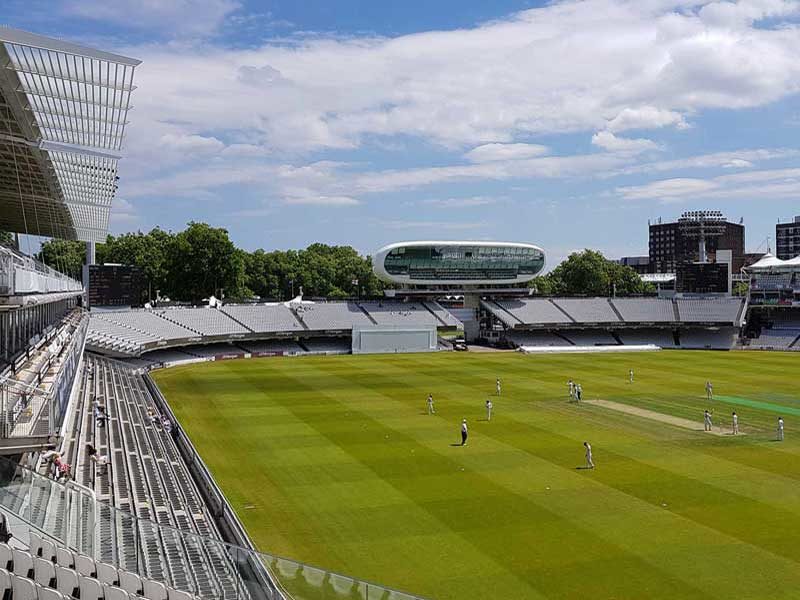 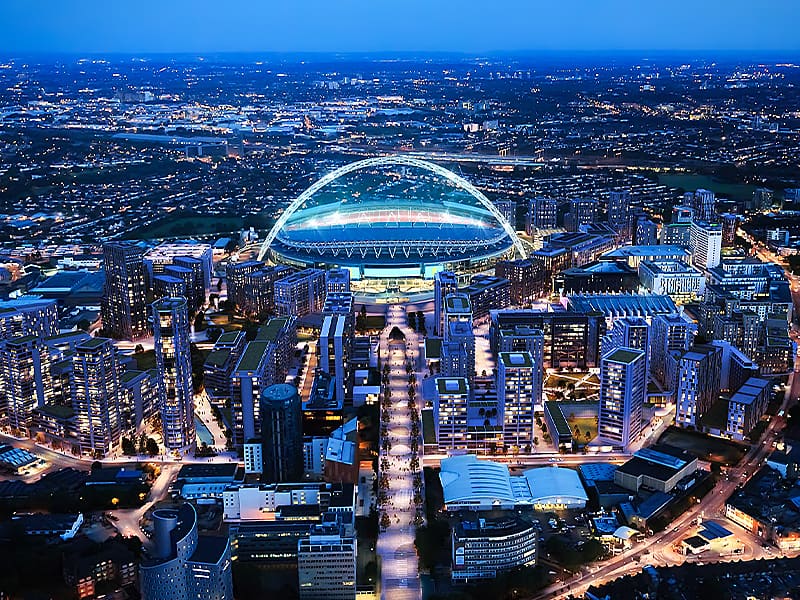 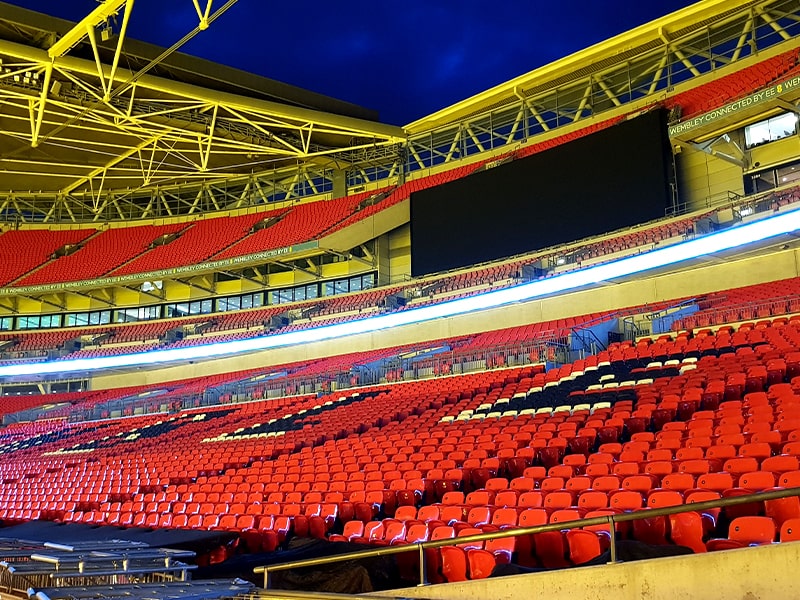