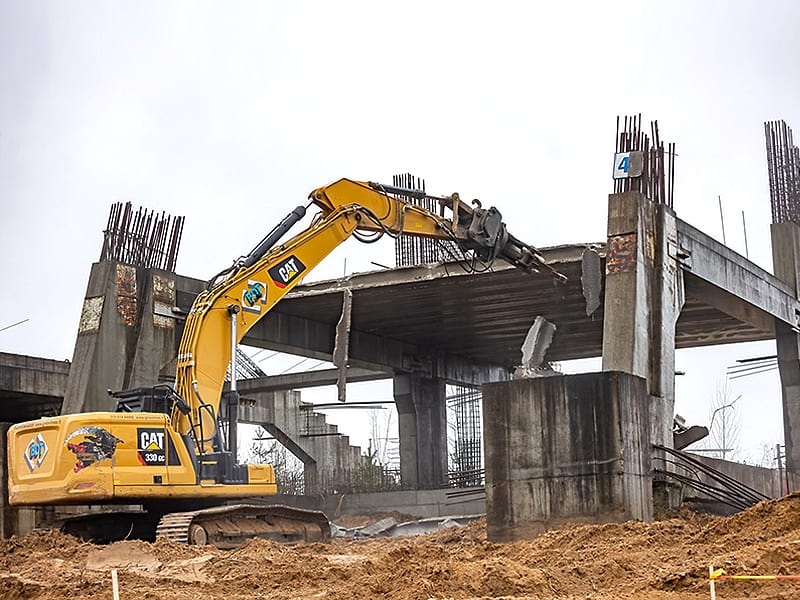 Work has begun on the long-hanging-fire Lithuania National Stadium in Vilnius (Lithuania) on January 4th, 2022.

The ‘Vilnius Municipality’ stated that heavy machinery has begun dismantling the stadium structures, which have been preserved since 1993. Recently, the construction company Vilniaus BDT started work on demolishing the crumbling spectator stands, clearing the land on which the stadium sits and started work on building the state-of-the-art stadium.

The Lithuania National Stadium is a multiuse stadium in Vilnius, Lithuania, that has been under construction since 1987. It is planned mostly for football matches and will host the home matches of the Lithuania national football team.

The ‘Vilnius Municipality’ further stated that additional facilities which will be a part of the stadium is a health center, educational institutions and cultural activities will also be held. The main objective of the National Stadium is to generate jobs. The works were commissioned and financed by the concessionaire Vilnius Multiafunction Center, a company controlled by the private equity fund BaltCap Infrastructure Fund.

Stated Remigijus Šimašius, Mayor of Vilnius, “Whatever clean-up work will be done will be a concrete one and trees which have grown inside the stadium all these years will be uprooted. The design work is on and a much-long-pending work will begin.”

The National Stadium Concession Agreement was inked on October 8th, 2022 between the Ministry of Education, Science and Sports and the Vilnius City Municipality. The investment company BaltCap Infrastructure Fund signed a design agreement with the celebrated design studio Populous and the Lithuanian company Cloud. The design and construction site preparation works will cost the concessionaire about 5 million euros. The construction of the complex is planned to be completed in the beginning of 2025.

Said Šarūnas Stepukonis, a partner at BaltCap Infrastructure Fund, “For almost 30 years, the construction of the stadium on Šeškinė Hill has been a symbol of failed project management and unfulfilled promises. It is also saddening that the construction of one of the most significant sports and non-formal education infrastructure has to start with demolition, but the City has taken a perfect decision by first going on with pulling down the stadium structure as it has become totally dilapidated. Vilnius has been sans an avant-garde stadium for three decades now. Popular sports have almost got diminished from Lithuania.”

Added Vilnius Deputy Mayor Valdas Benkunskas, “A spiffy facility will come up which will be used by both top-rung athletes and sports schools.”

The stadium will spread over 22-hectares of land and the Union of European Football Association (UEFA) Category IV 15,000-seat stadium will come armed with a sports museum, a 3,000-seat International Association of Athletics Federations (IAAF)-compliant athletics stadium, a basketball, volleyball and handball court, a kindergarten, and an educational and cultural center will be built.

The construction of the stadium will cost 39.2 million. The total construction cost of the multifunctional complex with 15 sports grounds comes to EUR 94.6 million. With operational costs for 25 years, the total cost will be 160 million euros.

The 20-year BaltCap Infrastructure Fund was established to invest in infrastructure projects in Lithuania, Latvia and Estonia. BInF has a number of private-public partnership (PPP) projects in the Baltic States and Poland. 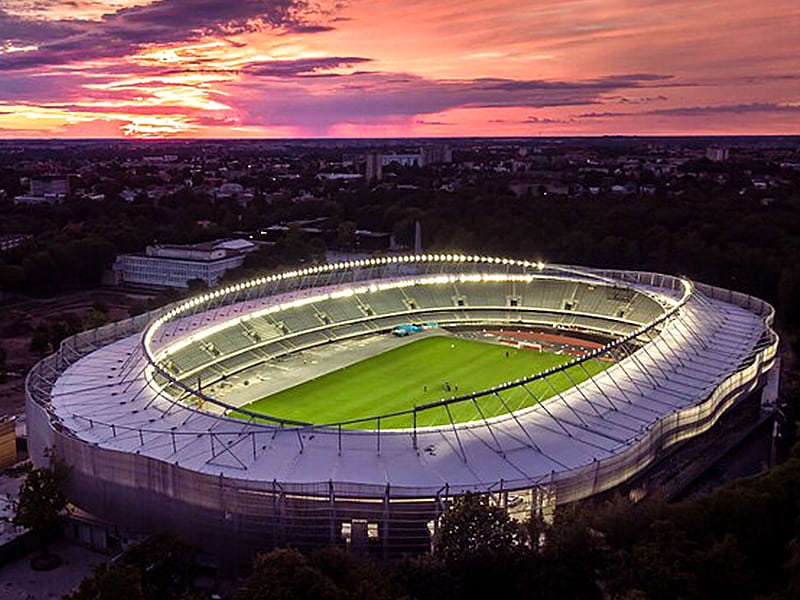 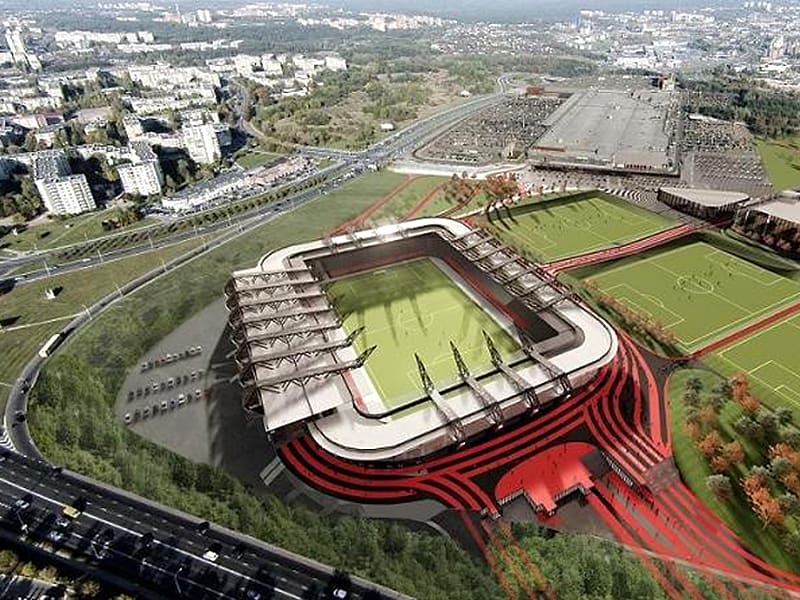