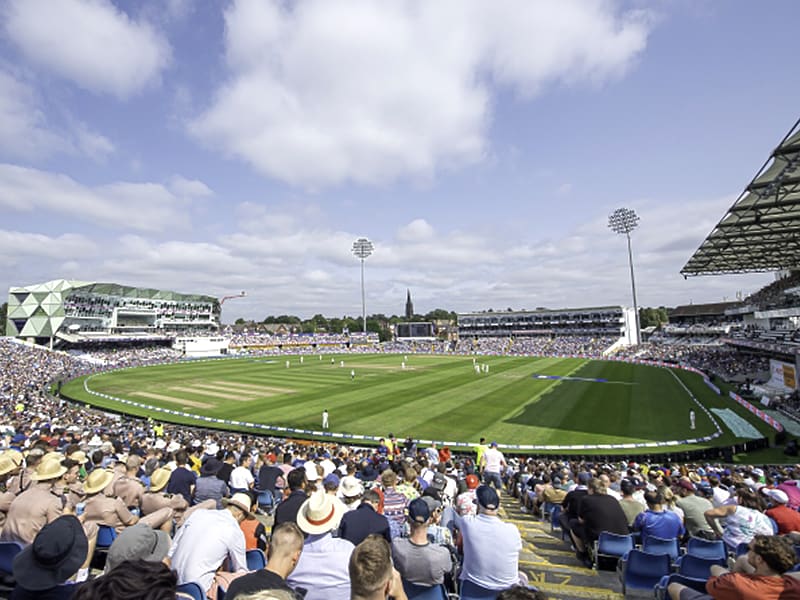 The England and Wales Cricket Board (ECB) has lifted the suspension on the Yorkshire County Cricket Club (YCCC) hosting international and major cricket matches at Headingley (UK). The decision follows a rigorous review of progress made against several criteria set out in November 2021 to tackle racism at the club.

The ‘Yorkshire County Cricket Club’ stated that the Board acknowledged the hard work and good progress made by the club but made their decision conditional on further requirements they wished to be implemented by March 31st, 2022. These are:

The Yorkshire County Cricket Club is one of 18 first-class county clubs within the domestic cricket structure of England and Wales. It represents the historic county of Yorkshire. Yorkshire is the most successful team in English cricketing history with 33 County Championship titles, including one shared.

In November 2021, the England and Wales Cricket Board (ECB) suspended the Yorkshire County Cricket Club (YCCC) from hosting international or major matches over their handling of allegations of racism by former player Azeem Rafiq.

Rafiq, a player of Pakistani descent and a former captain of the England Under-19s, said in 2020 that he was made to feel like an outsider at Yorkshire and contemplated taking his own life.

Overall, the ECB Board assessed that Yorkshire Country Cricket Club is able to:

Headingley will now host England’s third LV= Insurance Test against New Zealand in June this year as well as the Royal London One-Day International with South Africa in July.

The Yorkshire County Cricket Club has also made a number of longer-term commitments including:

Progress will be monitored quarterly by the ECB, alongside the Equality and Human Rights Commission (EHRC).

Observed Barry O’Brien, Interim Chair and Cricket Non-Executive Director at the ECB, “The Board welcomed the hard work and actions taken by the Yorkshire County Cricket Club towards putting the club on a new path. Alongside the progress already made, we considered many factors in reaching our decision. Amongst them, the impact on fans who have bought tickets in good faith and the young people who will benefit from Yorkshire’s improved outreach and pathway provisions. Finally, the Board was mindful that the return of international cricket will support continued change and progress at the club.”

Added O’Brien, “I very much hope that the traumatic events that have taken place at Yorkshire over the past several months and years will act as a catalyst for increasing the pace of change throughout the game.”

Stated Professor The Lord Patel of Bradford OBE, Chair of Yorkshire County Cricket Club, “I welcome this decision and thank the Board of the ECB for supporting the return of international matches at Headingley once again. We have worked night and day to bring about tangible change at Yorkshire, and the removal of the sanctions has validated and reignited our drive for positive progress. I would like to thank the ECB for its support, and its robust challenge throughout the process. It has been a difficult period for Yorkshire County Cricket Club, and there remains a lot of work to be done, but the level of scrutiny has pushed us towards implementing action which will not only transform this club but can lead the way forward for the sport as a whole.”

Asserted Marcial Boo, Chief Executive at the Equality and Human Rights Commission, “There is no place for racism in sport or in any part of our society. In our meetings with Lord Patel at the Yorkshire County Cricket Club, and with the England and Wales Cricket Board, we encouraged them to take bold steps in eradicating racism. We welcome today’s announcement as a clear sign that progress is being made. We will now closely monitor progress against their action plan, which will involve us attending quarterly checkpoint meetings with the YCCC and ECB. If progress is not made quickly enough, we will consider further legal action.”

Added Boo, “We hope that other cricket clubs will take this opportunity to examine what they are doing to tackle discrimination and harassment, so that no one involved in cricket, whether as an amateur or a professional, suffers the racism that others sadly faced in the past.”