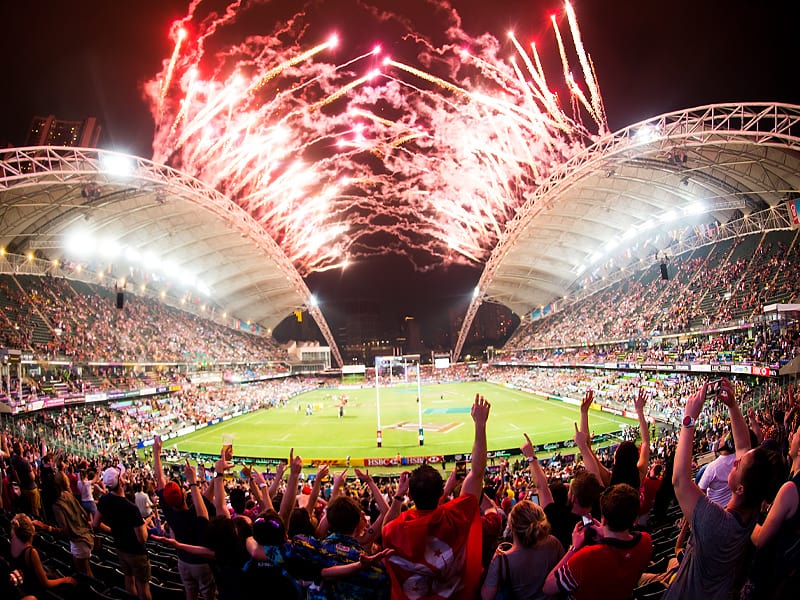 COVID-19 continues to cast its long shadow over sporting events. The Rugby League World Cup has already got postponed to 2022 and now the Hong Kong Sevens tournament – scheduled for November – has been canceled for the second successive year due to coronavirus which is throttling countries like Indonesia, Vietnam and Malaysia, and the Delta variant is causing havoc in China too.

The above announcement was made by World Rugby on August 4th.

‘France 24’ stated that coronavirus again played spoilsport in the case of the women’s event in Paris (France) also set for this year which finally got shelved.

‘France 24’ quoted World Rugby Chief Executive Alan Gilpin as stating, “The decisions have been taken with the health and wellbeing of the rugby community and the wider public as top priority, and following extensive consultations with the host organizations, participating unions and relevant Government bodies. The future of rugby sevens is very bright and players, teams and fans can look ahead to a very busy and exciting year in 2022 when the HSBC World Rugby Sevens Series will be followed by Rugby World Cup Sevens in Cape Town (South Africa) and the Commonwealth Games in Birmingham, England (UK).

He added, “Fans in Hong Kong can already mark their calendars and look forward to the return of the Sevens Series on April 1st to April 3rd, 2022.”

World Rugby’s Sevens Series have been on hold since March 2020 due to the pandemic but Fiji (country in Oceania) won men’s Olympic gold and New Zealand won the women’s event in Tokyo 2020 presently underway.

The sport’s governing body announced a new schedule for this year’s curtailed series with men’s legs in Vancouver and Edmonton (Canada), Singapore and Dubai before the season-ending event in Cape Town on December 10th to December 12th.

Women’s tournaments will also be held in the United Arab Emirates (UAE) and South Africa alongside the men’s events. 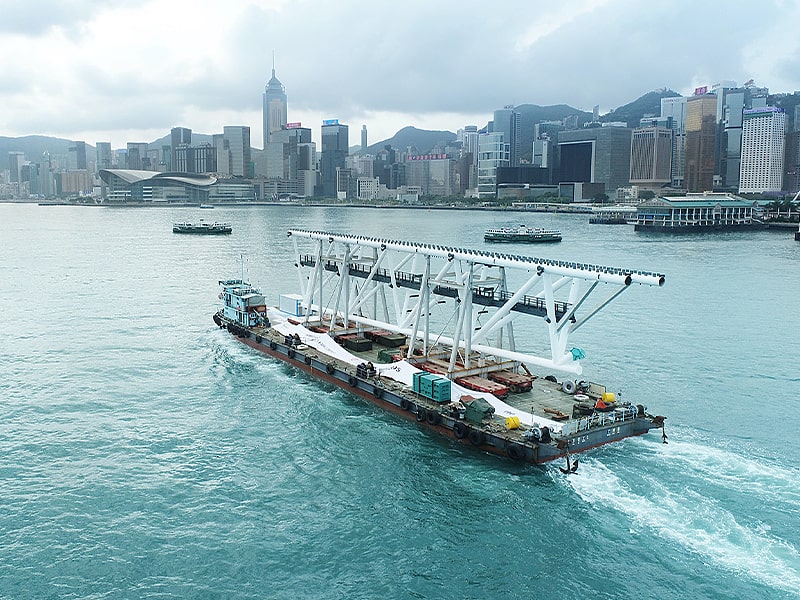 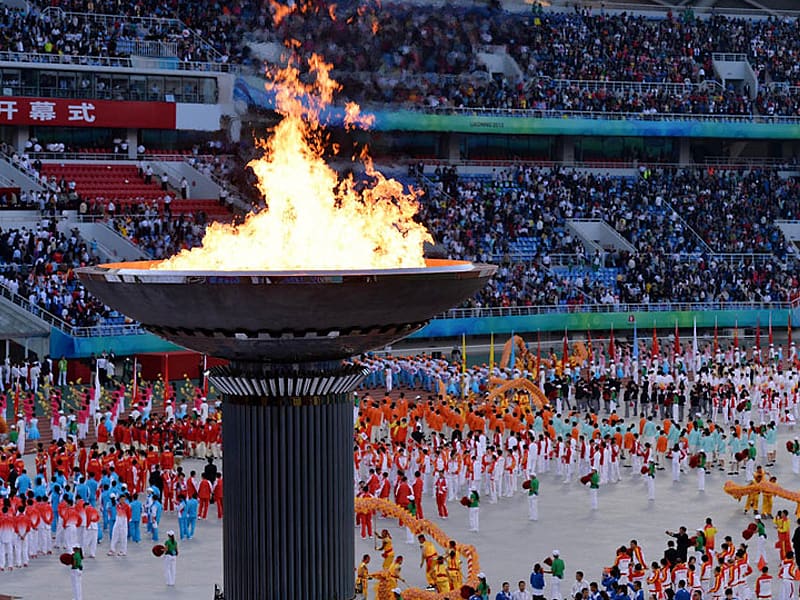 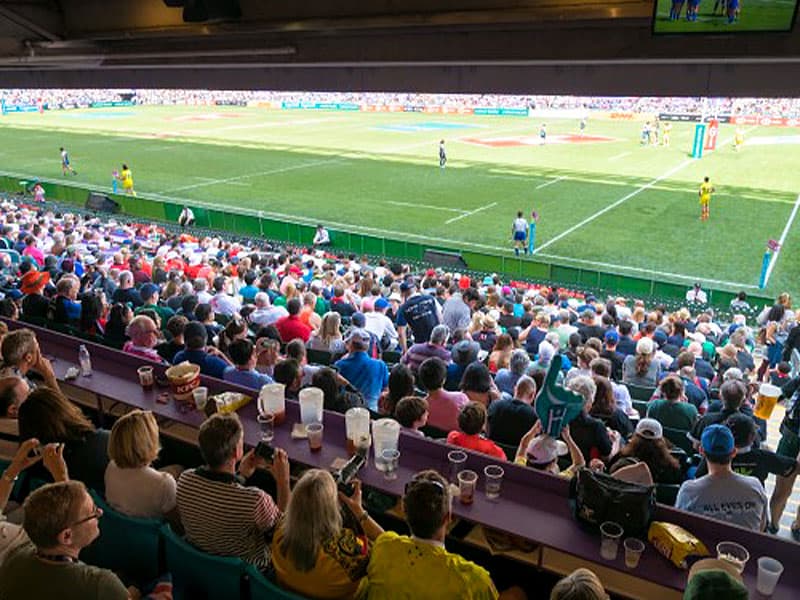