The HSBC Cape Town Sevens will take on a new responsibility after World Rugby recently announced that the popular event in the Mother City (read Cape Town) will be the final leg of a revamped and abridged HSBC World Rugby Sevens Series in 2021.

The South Africa Sevens is an annual rugby sevens tournament that is held in South Africa. It is currently hosted in Cape Town and is part of the Sevens World Series run by World Rugby. A South African leg of the World Series has been included in every edition of the competition since it began in the 1999-2000 seasons.

A statement on the SA Rugby website stated that the South African leg of the Series will return to the Cape Town Stadium from December 10th-12th, 2021 after a COVID-enforced absence in 2020. Ticketing details will be announced in due course.

The 55,000-capacity Cape Town Stadium is a football and rugby union stadium in Cape Town, South Africa, that was built for the 2010 FIFA World Cup™.

The abbreviated 2021 World Series includes five women’s and four men’s rounds and kicks off in Paris (France) with on the trot women’s tournaments on two weekends in May, before the teams set sail for the Olympic Games scheduled to be held in Tokyo (Japan) from July 23rd, 2021 to August 8th, 2021.

Detailed discussions are continuing with London (UK) and Vancouver (British Columbia, Canada) on the feasibility of hosting men’s fixtures in the window following the Olympic Games and prior to the HSBC Singapore Sevens in October and further updates to the schedule will be given when available.

The SA Rugby website further stated that SA Rugby CEO Jurie Roux welcomed the announcement and said that the rugby fraternity had been waiting for confirmation of one of the most anticipated sports events in the country.

Remarked Roux, “The HSBC Cape Town Sevens has delivered a world-class event for spectators and players alike since we moved the tournament to Cape Town Stadium in 2015.”

Added Roux, “We are working very hard to ensure the same high standards and expectations are met this year, given the changed environment and expected pandemic guidelines that will apply.”

Roux said the 2021 season would be a taxing one on players and administrators and sang paeans of praise for World Rugby vis-à-vis its efforts in this regard.

“We have seen the disruptions caused by COVID-19 last year and it was not easy to get all the moving parts together, especially as the postponed Olympic Games also impacted on the normal planning,” noted Roux.

He continued, “Credit must go to those involved to make sure that we will not only have a World Series, but also one that could finish on an absolute high here in Cape Town. We saw a very good appetite for the dual format of the tournament in 2019 and I am convinced that the same will apply this December. The fact that we will be the final tournament of the series will add to the excitement and drama that is so closely associated with sevens rugby.”

Roux informed, “Matches will be played over three days and with some of the world’s best athletes and the unpredictability of sevens, the HSBC Cape Town Sevens will yet again provide our spectators with hours of excellent entertainment.”

World Rugby Interim Chief Executive Alan Gilpin put in, “Today’s announcement of the HSBC World Rugby Sevens Series 2021 schedule marks a significant and exciting moment for rugby seven’s re-emergence from the impacts of the global COVID-19 pandemic and we thank HSBC and all Series partners for their unwavering support, and host organizations and participating unions for their hard work, patience and spirit of collaboration.”

Added Gilpin, “As a key driver of game growth, particularly in emerging markets, the continued success of rugby sevens and the Sevens Series is a strategic priority for World Rugby and our US$4 million funding to support sevens programs is a clear demonstration of our commitment. This unique Olympic year provides a huge opportunity to reach new audiences around the world and introduce them to the speed, skill and excitement of rugby sevens, encouraging them to become future fans of the Series.”

The top gun concluded, “Above all, the health, safety and wellbeing of players, fans and the wider community remains our top priority and all stakeholders will continue to closely monitor global developments with the COVID-19 pandemic and work closely with host Governments and health agencies to ensure a safe, secure and highly impactful return to the HSBC World Rugby Sevens Series.” 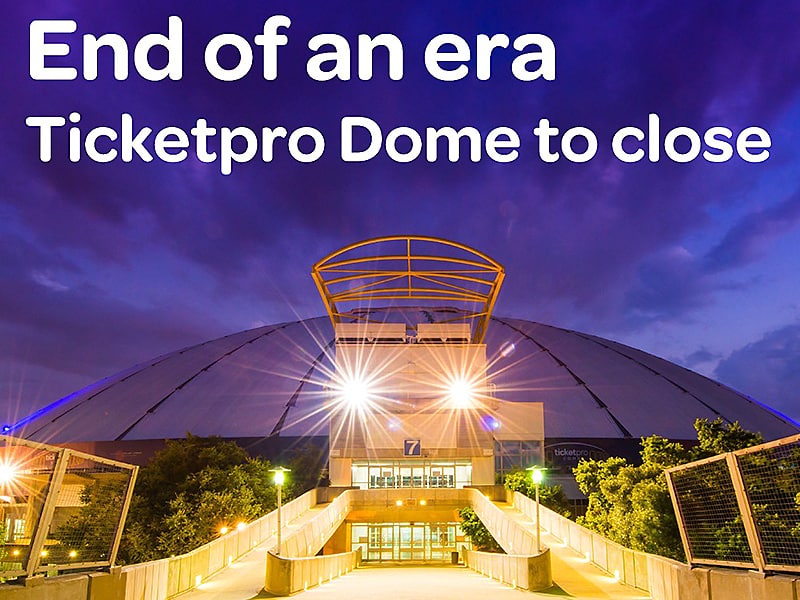