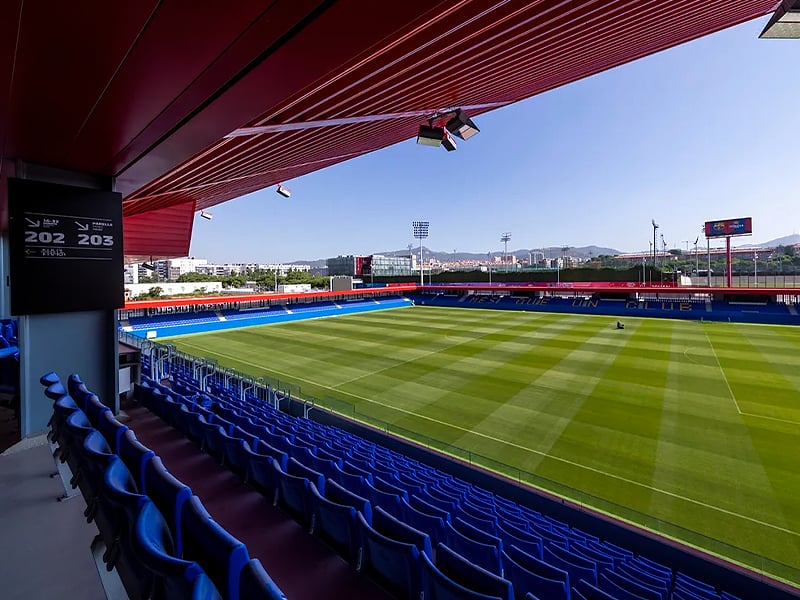 After a lot of dilly-dallying on the decision whether to allow fans or not, the Joan Gamper Trophy of the Spanish professional football club FC Barcelona will finally be held in the presence of 3,000 fans on August 8th.

The ‘FCBN’ stated that the match will now be held at the Estadi Johan Cruyff instead of Camp Nou. The authorities were taking time to decide on the fans angle as the Spanish region of Catalonia continued to have the highest incidence rate in the country amid the spread of the more contagious Delta variant.

The Joan Gamper Trophy or Joan Gamper Cup is an annual friendly football match held in August, before the start of FC Barcelona’s La Liga season. The competition is hosted by FC Barcelona at the Camp Nou Stadium and is named in honor of Joan Gamper, a founding member, player, and later President of the club.

In this year’s matchup on August 8th, FC Barcelona will take on Serie A club Juventus F.C. of Italy.

The Juventus Football Club, colloquially known as Juventus and Juve, is a professional football club based in Turin, Piedmont, Italy, that competes in the Serie A, the top tier of the Italian football league system.

Futbol Club Barcelona, commonly referred to as Barcelona and colloquially known as Barça, is a Spanish professional football club based in Barcelona, Spain, that competes in La Liga, the top flight of Spanish football.

The ‘FCBN’ further stated that Barça had sold almost all the tickets assuming that a capacity crowd would grace the fixture. However, with the Delta variant playing spoilsport, the authorities cut down on the fans’ figures and now the club will have to refund to fans the ticket money which brought in good amount of revenue.