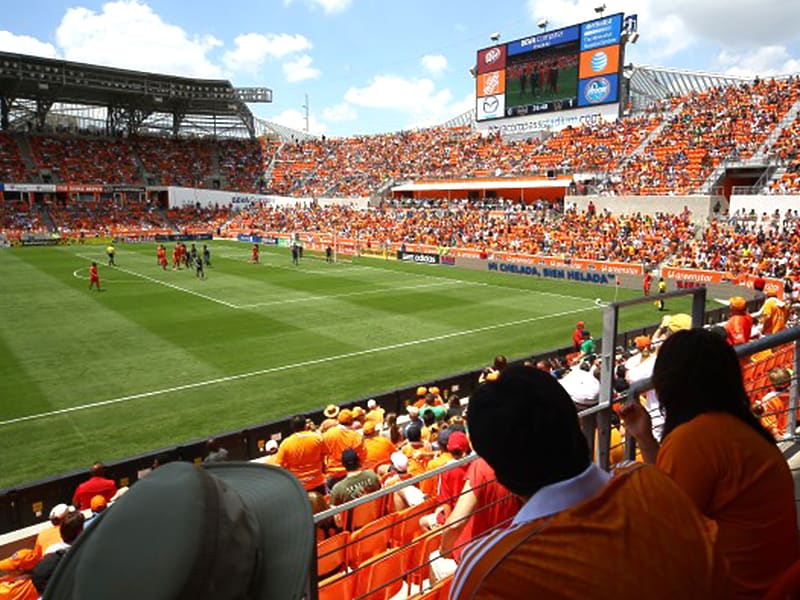 The Houston (US) 2026 World Cup Bid Committee and the U.S. Soccer Foundation announced on September 23rd a $6 million campaign to support the Houston 2026’s ‘Grow the Game’ initiative aimed at providing underserved communities access to the world’s most popular sport.

The ‘Houston 2026 Bid Committee’ stated that joined by Houston Mayor Sylvester Turner and local and national partners, the Committee laid out plans to raise funding for and create 30 new mini-pitches across the greater Houston area and dramatically increase participation in high-quality soccer programs by 2026. To do this, the Committee is partnering with the U.S. Soccer Foundation, a national nonprofit organization with a mission to provide underserved communities access to innovative play spaces and evidence-based soccer programs that instill hope, foster well-being and help youth achieve their fullest potential.

The Houston 2026 World Cup Bid Committee is leading the South Texas region’s efforts to host the FIFA World Cup 2026™. It is a subsidiary of the Harris County- Houston Sports Authority. The FIFA World Cup 2026™ will be played in 16 Cities across the United States, Mexico and Canada. Houston is among 17 Cities vying to become a US Host City. A final decision is expected in the first half of 2022.

Headquartered in Washington, D.C., the U.S. Soccer Foundation’s programs are the national model for sports-based youth development in underserved communities. Since its founding in 1994, the Foundation has established programs proven to help children embrace an active and healthy lifestyle while nurturing their personal growth beyond sports. Its cost-effective, high-impact initiatives offer safe environments where kids and communities thrive.

Said Chris Canetti, President, Houston 2026 World Cup Bid Committee. “As part of our 2026 FIFA World Cup™ Bid, we are focused on creating a legacy. We want to make a lasting impact long after the matches are over. As part of that legacy, we are motivated to help grow the game while positively impacting the lives of local youth. This collaboration with our community and the U.S. Soccer Foundation is a strong example of these things. We look forward to delivering an impact well into the future.”

Observed Mayor Turner, “Soccer is a dynamic, fast-paced sport with a global audience, and it makes sense to increase access for young people in the nation’s fourth-largest and most diverse City. The program will provide young people in underserved communities with innovative spaces to play, boost their confidence and promote a healthy lifestyle. It also aligns with my Complete Communities initiative to ensure that all Houstonians have equal access to quality services and amenities. It is a win-win for everyone.”

Stated Ed Foster-Simeon, President-cum-CEO of the U.S. Soccer Foundation, “We’re excited to continue to expand our work in the Houston area to make soccer more equitable and accessible to all. Through the creation of mini-pitches and the expansion of free soccer programs, more children from underserved communities can benefit from all our game has to offer and connect with trained and caring coach-mentors who can change the trajectory of their lives.”

More than $1.5 million has already been raised toward this campaign thanks to funding pledged by new Houston Dynamo FC (Major League Soccer [MLS] team) owner Ted Segal, along with Houston Dynamo minority FC owner Ben Guill and former Dynamo and Dash minority owner Jake Silverstein. Guill and Silverstein are working with former United States and Houston Dynamo star and Houston 2026 Board Member DaMarcus Beasley and the U.S. Soccer Foundation on the creation of 15 mini-pitches by 2024, six of which have already been installed across the region. In August, Segal pledged $100,000 to the ‘Grow the Game’ initiative and officially joined the Bid Committee.

Added Segal, “When I assumed stewardship of the Dynamo and the Dash, I made the point that Houston is a world-class City and that our club has an important role in contributing to the City’s success. The commitment made by Ben, Jake and DaMarcus sets a tremendous example and will have a lasting impact on the City, and I’m honored to help the World Cup Bid Committee build on that foundation to grow the game throughout the Houston community.”

At a press event to announce this campaign, speakers encouraged other local corporations and individuals to join this effort. This effort in Houston is part of the U.S. Soccer Foundation’s national ‘It’s Everyone’s Game’ movement to make soccer more equitable and inclusive by increasing access to the sport and its benefits in underserved communities nationwide. The Foundation is on track to install 1,000 mini-pitches and engage 1 million youth in high-quality soccer programs by 2026. 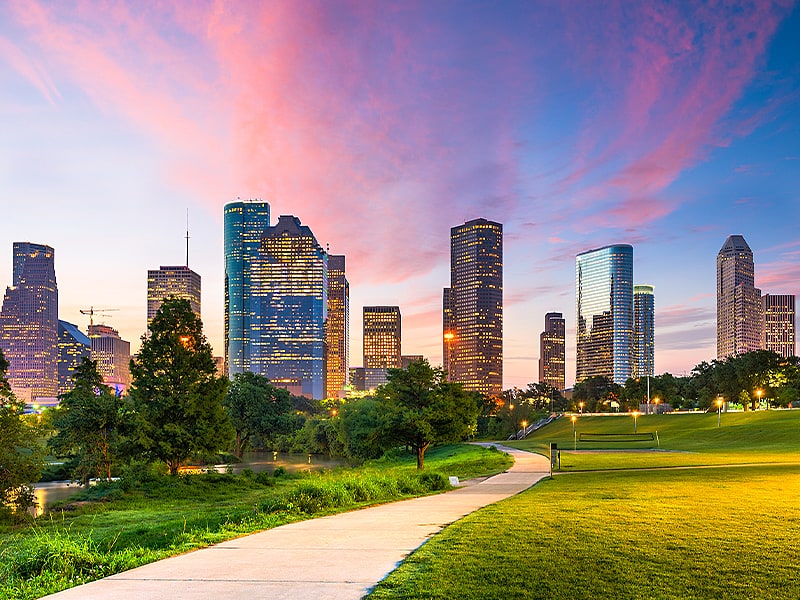 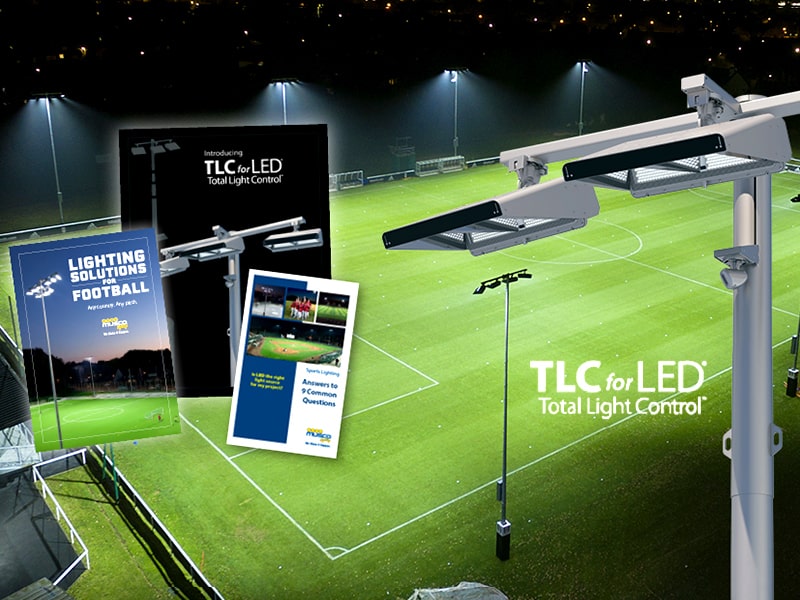