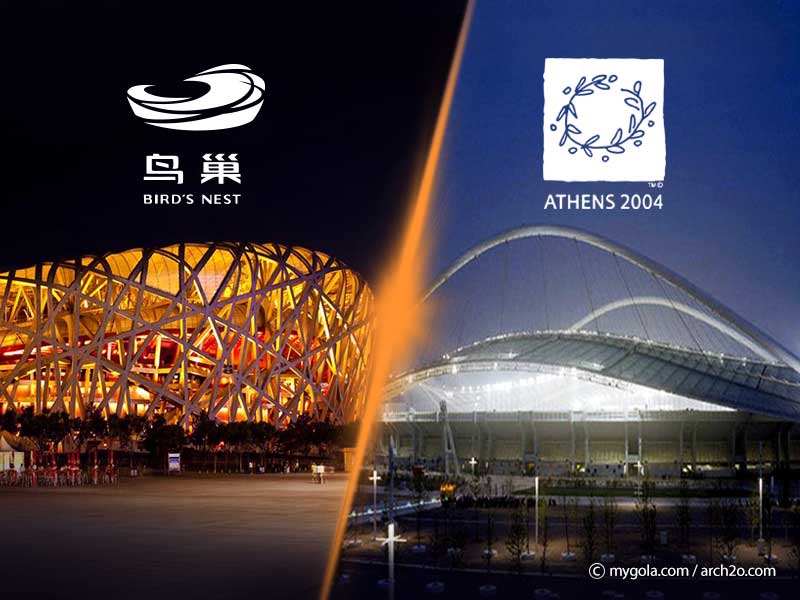 Two iconic sports venues from China and Greece are poised to enter into a cooperation agreement next week.

The Beijing National Stadium, popularly known as the Bird’s Nest, and the Olympic Stadium of Athens will sign a Memorandum of Understanding (MoU) on venue operations support during the forthcoming Coliseum Summit ASIA-PACIFIC, which will be held Beijing on October 25-26.

Yue Peng, President of the Board, Beijing National Stadium will represent the Bird’s Nest at the signing event on the inaugural day of the summit.

Under the MoU, Bird’s Nest will extend its expertise of venue operations and technical knowhow to the Olympic Stadium in Athens. Both the stadiums will also cooperate on event organizing and marketing strategies and share their core strengths with each other.