IPL may be held in UAE but with riders 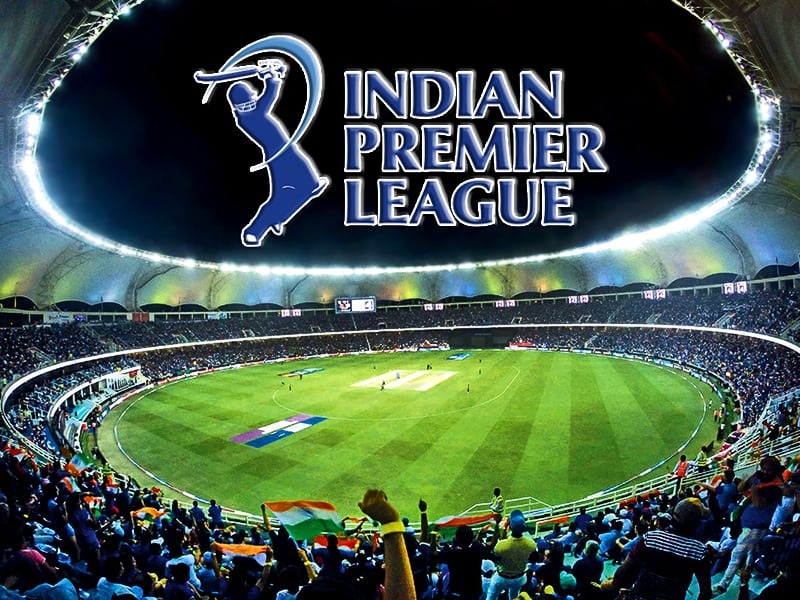 The Indian Premier League (IPL) will, in all likelihood, be held in the UAE during October and November. Of course, the same depends on the Government giving the go-ahead to the same and the International Cricket Council (ICC) announcing the postponement of the T20 World Cup scheduled to be held in Australia.

The Board of Control for Cricket in India (BCCI) President Sourav Ganguly and Secretary Jay Shah apprised the members at the Apex Council meeting held on July 17 as regards the same.

Once the T20 World Cup, supposed to be held over the same period, is officially postponed, the BCCI will approach the Government of India to check if the IPL can be staged in India. If the coronavirus situation in India remains as grim as it is now, the sporting spectacle will be shifted to UAE.

Chances are brightening of UAE playing host to the 13th edition of the IPL. BCCI is pondering shifting the cash-rich franchise-based league to the UAE again.

The BCCI is apparently eyeing a September-November window for the event, which has been put on ice indefinitely because of the COVID-19 pandemic.

If the tournament is held in the UAE, it is most likely to be held behind closed doors with it set to be broadcast to a worldwide audience.

The UAE, apart from hosting many top-class sporting events as well as international cricket series and ICC events, had previously hosted the first phase of the IPL in 2014 because of the general elections in India.

UAE enjoys state-of-the-art cricketing facilities like the Dubai International Cricket Stadium as well as the adjacent ICC Cricket Academy, the Zayed Cricket Stadium in Abu Dhabi and the Sharjah Cricket Stadium, all steeped in rich history.

Subhan Ahmad, Emirates Cricket Board (ECB) Advisor, said the UAE would be a strong contender to stage a prestigious event like the IPL – “The BCCI has had previous experience of hosting the IPL matches in UAE. With a large Indian and other subcontinent expat population, same time zone and world class venues, ECB is confident that UAE will be a strong contender to host IPL matches,” Ahmad told mediapersons.

Former Indian captain and present BCCI President Sourav Ganguly had previously said that hosting the tournament in India remains the priority but is also prepared to shift the popular event abroad if the situation doesn’t improve in the country and if there is a rise in COVID-19 cases.

This year’s edition was scheduled to take place between March 29 and May 17. If the IPL is not held, the BCCI will suffer a huge loss of Rs 40 billion.

The chances of holding the competition this year as well as in the UAE seem strong because there is the likelihood of this year’s T20 World Cup being canceled. Australia is scheduled to host the T20 showpiece from October 18 to November 15.

With the Asia Cup too being postponed, the decks are clear for the BCCI to hold the tournament in the UAE.

UAE has an impressive record in its fight against the fatal respiratory disease and is ready to roll out the red carpet for the competition.

The UAE are more than capable of providing a bio-secure bubble to the teams and the players, a recent example being the popular Mixed Martial Arts (MMA) event Ultimate Fighting Championship (UFC) which is currently ongoing in Abu Dhabi.

Eyebrows were not raised over BCCI Secretary Jay Shah gracing the Apex Council meeting and there was no objection raised by any of its members.

Board President Sourav Ganguly shared legal opinion from a former Chief Justice of India (CJI) and also from the BCCI’s legal team that the eligibility criteria and cooling-off period was relevant only for contesting elections and not for attending meetings and Shah breached no rules by doing so.

The representative of the Comptroller and Auditor General (CAG) of India in the Apex Council, Alka Rehani Bharadwaj, had raised a red flag over the matter in her mail dated July 4. She argued that Shah couldn’t attend the meeting as his term had ended last month and he should go for a cooling-off period, as per the Lodha Committee’s recommendations. She had asked for the joint secretary to “officiate” as the Secretary during the meeting.

Domestic cricket in India has been ruled out till December. The Board informed the Apex Council regarding the same. Thirty-eight teams take part in various domestic and age-group tournaments played across the country. Since players’ mobility is a big factor, the Board doesn’t want to arrive at any hasty decision on its domestic calendar.

Tournaments like Duleep Trophy, Deodhar Trophy and Challengers series will be scrapped and age-group tournaments too will take a major hit this season as India ranks third in the world when it comes to coronavirus cases and has been hit hard by the pandemic.

Not just domestic cricket, but no international games are likely to be played at home this year.

The world’s biggest cricket stadium at Motera in Ahmedabad couldn’t host its first game due to COVID-19, but chances are India will hold a cricket camp there before the series in Australia.

The stadium boasts plush lodging facilities inside its premises where players can stay. They can also be quarantined, if needed, and contracted players can experience open spaces for a return to form after an extended period away from cricket. 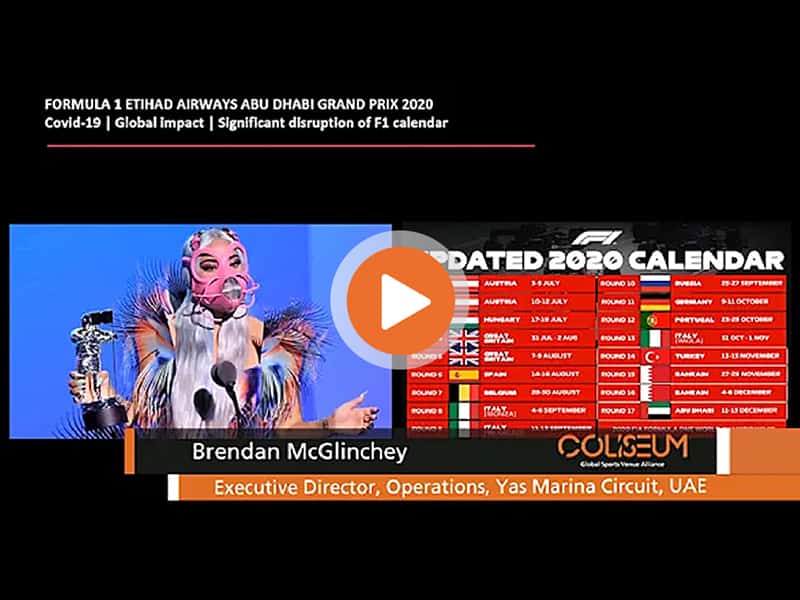 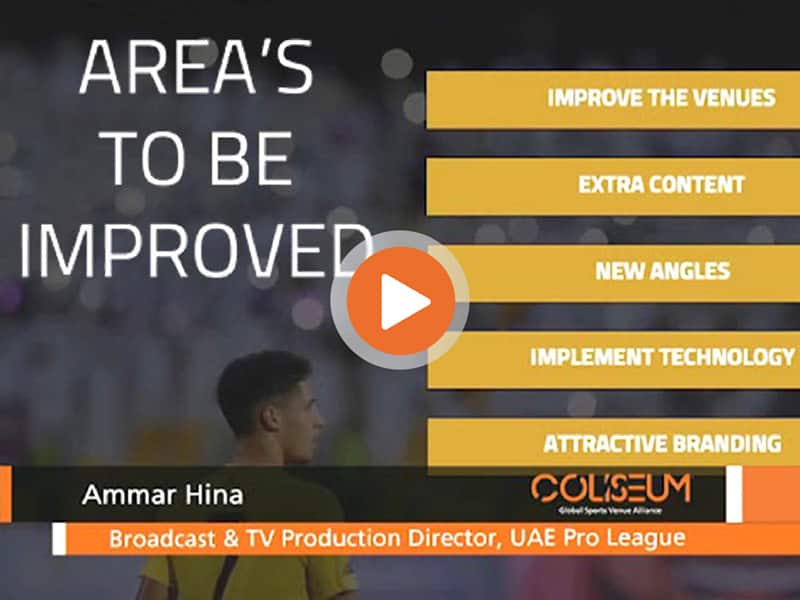 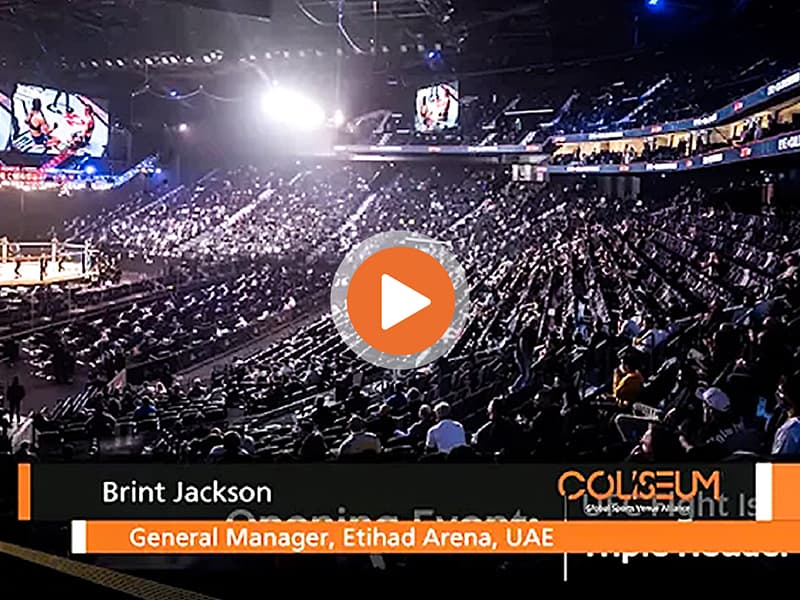 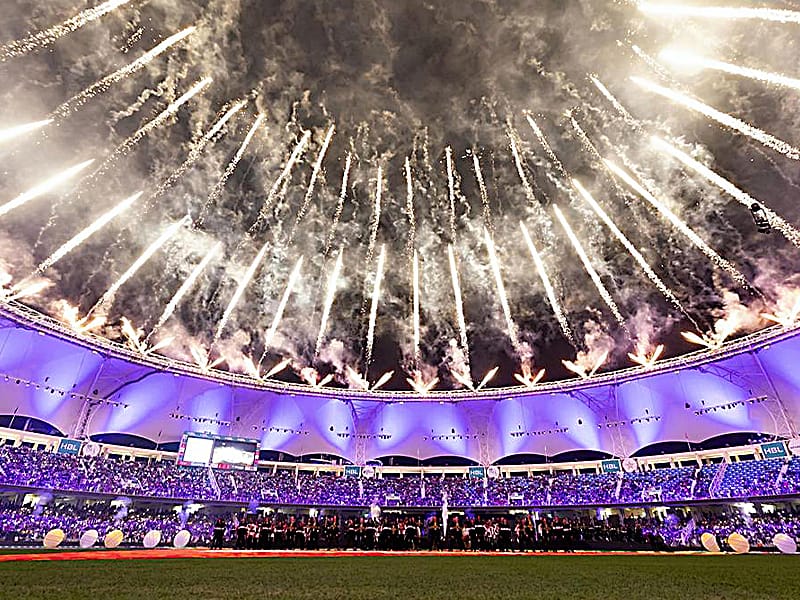