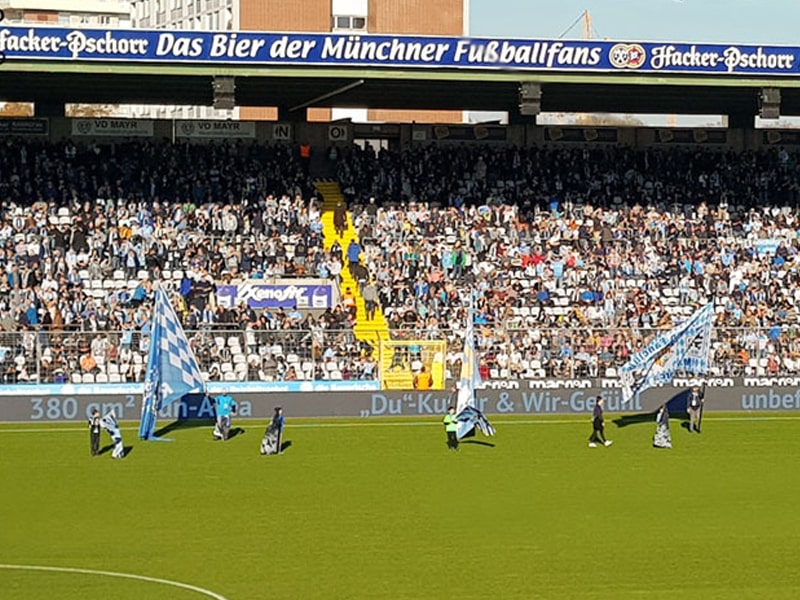 Hasan Ismaik, Jordanian investor of TSV 1860 München – a sports club based in Munich, Germany – has evinced keen interest in delivering a brand new stadium for the club.

Hasan Abdullah Ismaik is a Jordanian businessman and Chairman of Hasan Abdullah Mohammed Group, a UAE-based group of investment companies founded by Ismaik in 2006.

Ismaik said that he is interested in building a brand new private venue for the sports club but what he requires at the moment is not money, but nod from the club and agreement with the city.

The Grünwalder Stadion is a municipal ground and has heavy match-load, which requires a lot of compromises to be made. Firstly, the annual lease is €1.5 million and will likely rise once the reconfiguration work is done; Secondly, potential for commercial revenue (ads, hospitality, naming rights) is very limited. This is why Ismaik offering to build a spiffy venue makes sense.

‘Abendzeitung Muenchen’ further reported that the key question is Ismaik’s credibility. The millionaire claims he has the financial wherewithal to start construction work on an avant-garde venue once the coronavirus pandemic is over. But, in order to do that, he would need full support from the club (while he has 60 percent of shares, his voting stake is restricted to 49 percent, along German ownership rules) and the city.

‘Abendzeitung Muenchen’ stated that Ismaik has suggested that once the project gets completed, it would generate €40 million over 15-20 years. For this, the club will have to be in a position to grow but not be too massive, as was the case with the 75,024-capacity Allianz Arena in Munich, Germany, which the club had left in 2017.

In 2017, Bayern Munich terminated TSV 1860 München contract. The former Bundesliga club 1860 lost a relegation play-off against Jahn Regensburg (a German football club) in May 2017, which sent them down to 3. Liga, but failure to make a payment to the German Football League to secure their status in the division meant they almost came down to the bottom of the heap.

1860 had called Allianz Arena home since its opening in 2004-05, sharing the stadium with FC Bayern Munich, the top-flight football club of Germany.

Millionaire Ismaik visualizing a futuristic stadium has been going on for half a decade. However, to date, the club still has no land secured for construction, nor a solid feasibility plan in place. 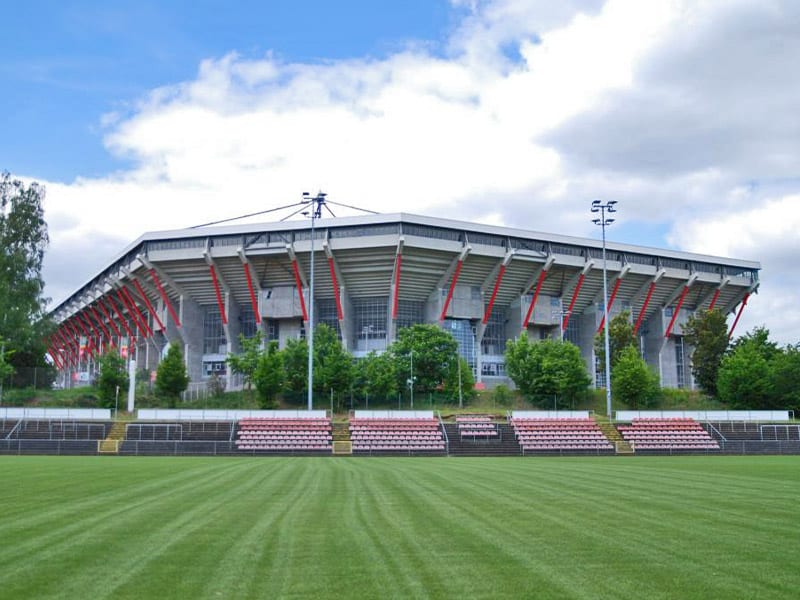